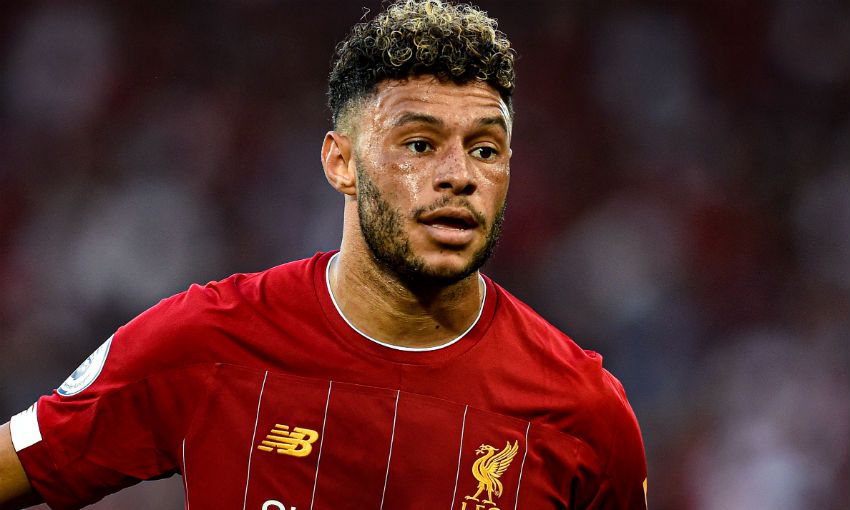 Alex Oxlade-Chamberlain sees the intensity of Liverpool’s forthcoming fixture schedule as an opportunity to tick one final box.

Starting with Saturday’s home game against Newcastle United, the Reds are set to play seven matches in a 21-day spell prior to October’s international break.

Oxlade-Chamberlain has made five appearances for his club so far this term, two of which were starts, and also returned for England during his country’s Euro 2020 qualifying win over Bulgaria last weekend.

And the midfielder believes the next few weeks could give him the chance to meet the outstanding pre-requisite for a complete comeback from the serious knee injury that kept him sidelined for a year. 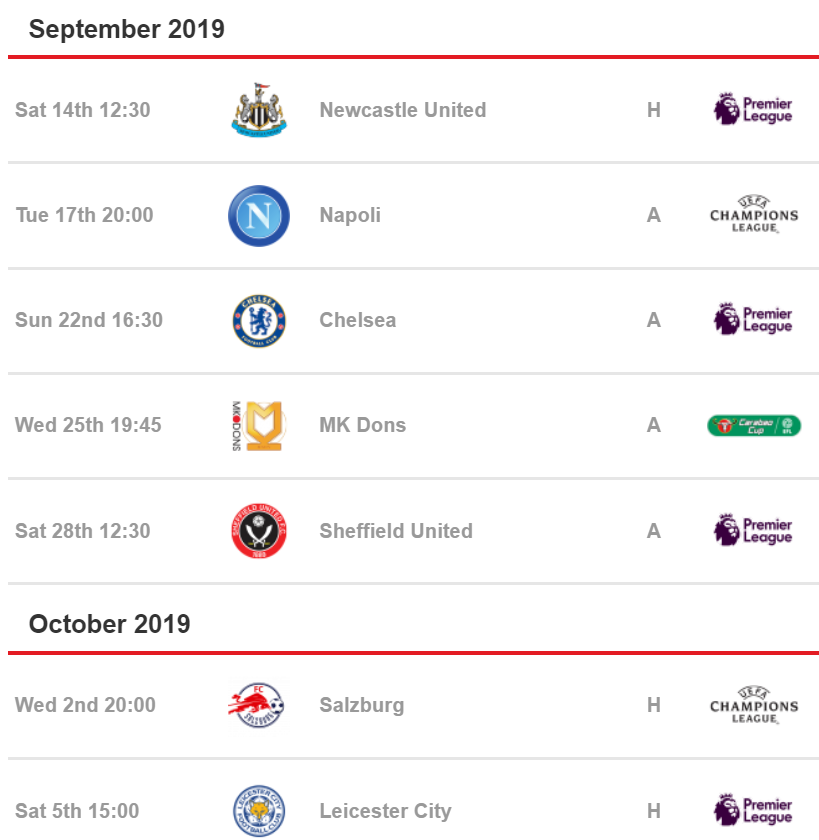 “I feel like I can really perform at a good level at the minute,” Oxlade-Chamberlain told Premier League Productions.

“I feel good, I feel strong, I’ve been training since the back end of last season and playing so I’m not short of those technical things you get with playing a lot.

“So it’ll be more the physical [aspect]: being able to play and keep playing, because to play at the level is one thing but to churn three of them a week at this level is what the body has to get used to.

“That’s the next thing, but where I’m at right now I feel confident to be able to get out there and do what I do.”