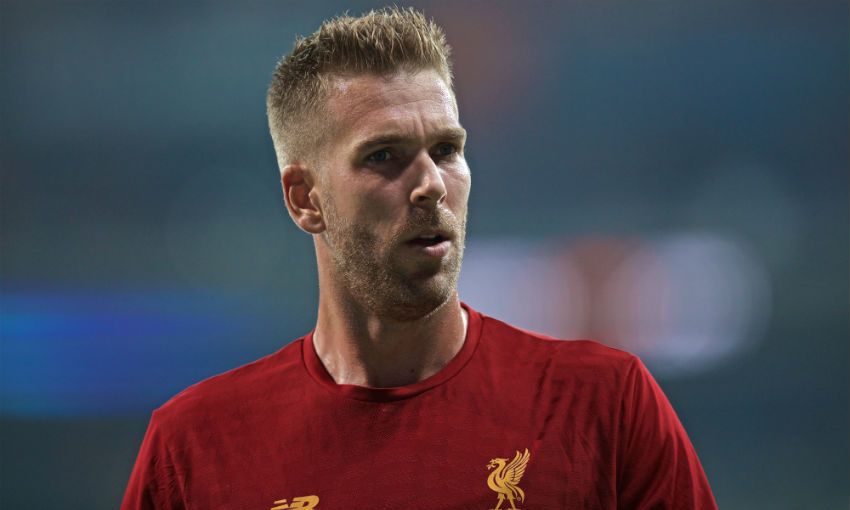 The tight turnaround between Liverpool's trip to Southampton and the UEFA Super Cup triumph has been somewhat eased by the euphoria of lifting silverware, according to Adrian.

Jürgen Klopp's side head to St Mary's today for their second Premier League fixture of the season after returning home from Istanbul on Thursday.

The showpiece at Besiktas Park in midweek involved extra-time and penalties following a hard-fought 2-2 draw, although Adrian believes the fact the Reds emerged victors should ensure they head to Southampton with a spring in their step.

"When you win you have a positive mind and the recovery is quickest and your body feels much better," the goalkeeper told Liverpoolfc.com.

"We know it was a very long game with extra-time and we had to fly back to Liverpool. But I have a good feeling that the people are really focused on the next game, the Premier League.

"If we want to win the title, we need to make sure we're going to go for all the games 100 per cent."

Deputising for the injured Alisson Becker, Adrian's decisive save from Tammy Abraham in the shootout in Turkey saw him pick up a winner's medal on just his 10th day as a Liverpool player.

Now, the Spaniard is determined to record the first clean sheet of his Reds career in what could be his third appearance for the club.

"It could be the next step after the debut at Anfield and the first title on Wednesday," he continued.

"It could be a great step forward to keep the first clean sheet at Southampton on Saturday."

Today's opponents opened their 2019-20 league campaign with a disappointing 3-0 defeat away at Burnley, leaving Adrian prepared for a response this afternoon.

The 32-year-old said: "It's a different game, they play at home, so they want to make a good game in front of their fans.

"Obviously they know we are Liverpool and we're going to go there to try to win. We need to do our jobs to the best of us and I think we can get the three points."