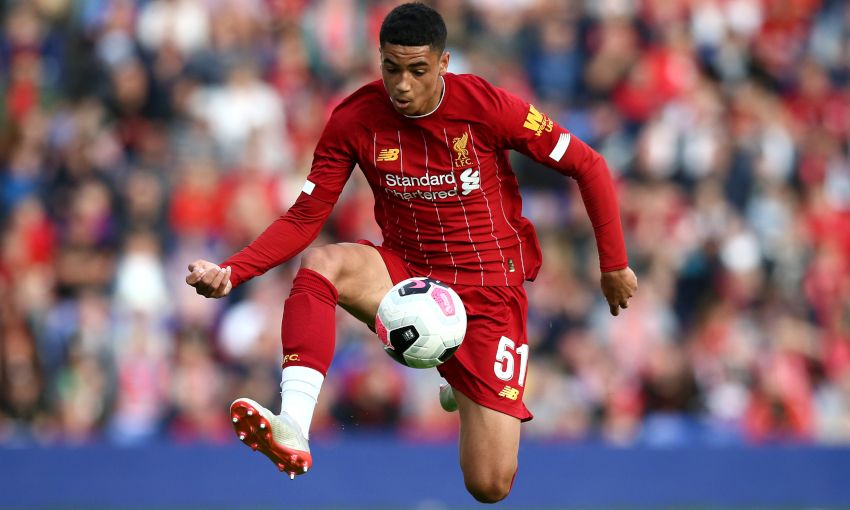 Few 17-year-olds ever find themselves in the position of Ki-Jana Hoever.

Six months on from making his senior Liverpool debut in an FA Cup tie with Wolverhampton Wanderers, the Netherlands youth international is part of the squad that flew out to the United States on Tuesday for a pre-season tour.

Though he has frequent experience of training at Melwood to go alongside that first Reds appearance, Hoever understands the privilege to be with the travelling party under Jürgen Klopp.

Which is why the defender is especially determined to make the most of the opportunity.

“It’s a special experience,” Hoever told Liverpoolfc.com. “I don’t think a lot of 17-year-old boys have got it. I’m really thankful for that and I’m really happy.

“I’m looking forward to everything [on the tour]. It’s the first pre-season for me so I just hope to learn a lot of things and have a few minutes in the games. We play against good opponents.”

Hoever has an abundance of role models to learn from in the European champions’ squad, with Virgil van Dijk a natural example to him as a compatriot and fellow defender.

But the former Ajax starlet is keen to soak up knowledge from all areas as the Reds couple intense training sessions with fixtures against Borussia Dortmund, Sevilla and Sporting CP in America. 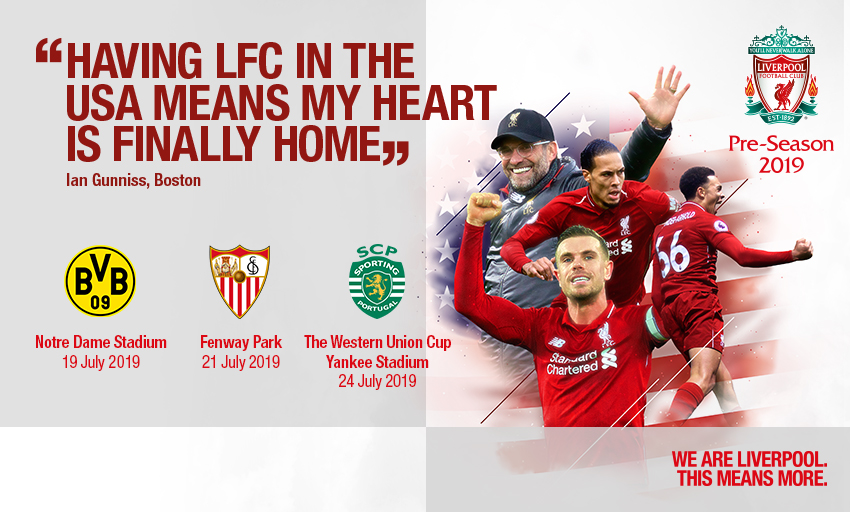 “Everyone is helping me out, everyone is giving me tips for things to do better and things I can learn, because I’m still young,” he said.

“Of course, I can speak Dutch with Virg and Gini [Wijnaldum] so they help a little bit more; Millie also. Everyone is helping me a lot. They tell me when something needs to be different and I learn from it, so that’s very good.”