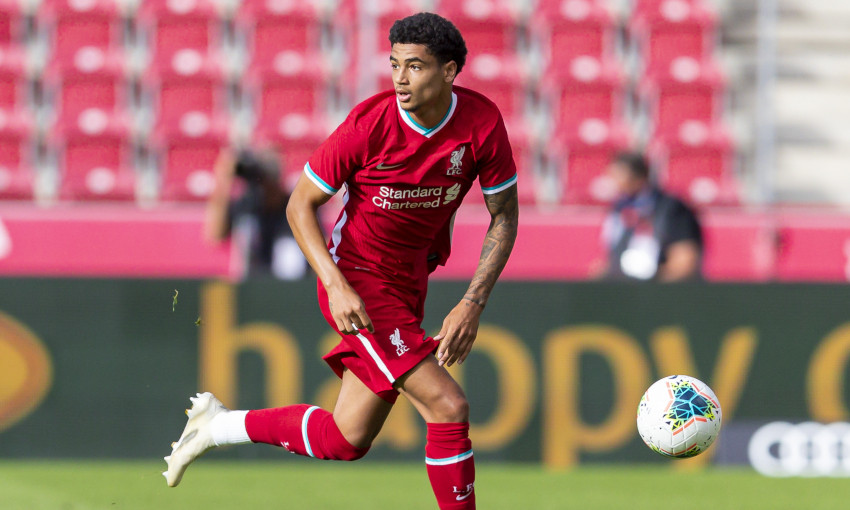 The Netherlands youth international spent two years with the Reds after joining the club from Ajax in September 2018 and made his senior debut 11 days before his 17th birthday.

Hoever was introduced as a sixth-minute substitute during the FA Cup third-round clash between Liverpool and his new team at Molineux in January 2019.

He went on to appear four times in total for the Reds, scoring one goal – a header against Milton Keynes Dons during last season’s Carabao Cup tie – and collecting medals in the UEFA Super Cup and FIFA Club World Cup.

Now 18, Hoever is set to embark on a new chapter in his career after a switch was agreed with Wolves on Saturday.

Everyone at Liverpool FC thanks Ki-Jana for his contributions to the club and wishes him the best of luck for the future.