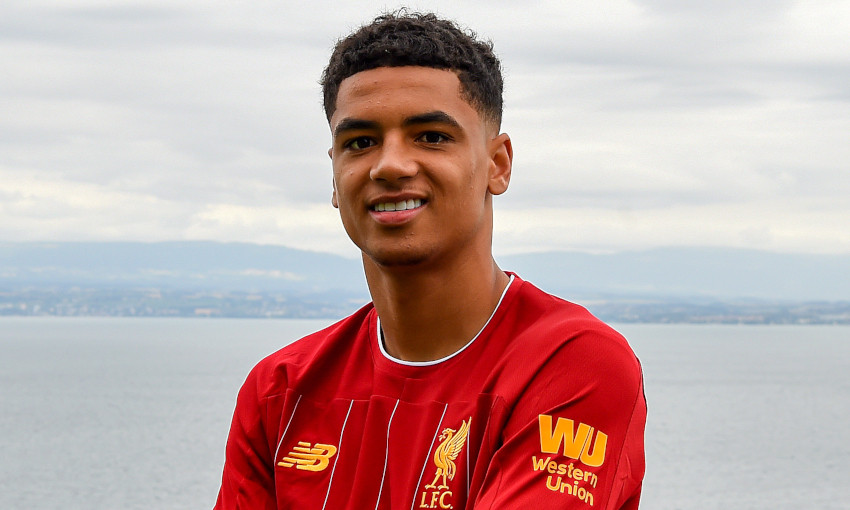 Ki-Jana Hoever scored as the Netherlands reached the FIFA U17 World Cup semi-finals with a 4-1 win over Paraguay on Sunday night.

The Liverpool defender got the first goal of the last-eight tie in Vitoria on the half-hour mark and went on to play the full 90 minutes.

Hoever will, however, be suspended for the semi-final on Thursday after receiving his second yellow card of the tournament against Paraguay.