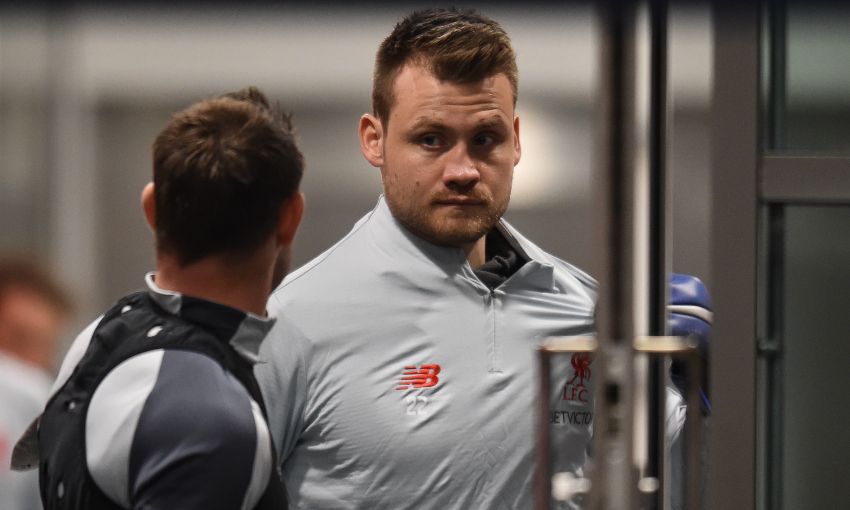 Simon Mignolet won't switch off as he aims to contribute to Liverpool's quest for success with a professional approach to his current situation.

The Belgium international has provided back-up to Alisson Becker - an ever-present in the Premier League and Champions League this season - since last summer.

It’s a role Mignolet, now in his sixth campaign with the Reds, accepts with natural reluctance but also sees as an opportunity to push Alisson and thereby help the team’s aspirations at home and abroad.

“I’ve said before that I don’t want to be sat on the bench,” he told the Liverpool Echo.

“I’ll be 31 in March. Of course I want to play but in certain circumstances you have to accept the situation you are in.

“It’s something I can’t control myself. All I can control is my training and being there for the team.

“The good thing is that I’m professional, I think everyone would agree with that. I know I have to work for myself in the first place - for my future and my career I need to stay at this level.

“Secondly, the team demands that we push each other. Ali demands it, the goalie coaches want it from me. In the training sessions we must push each other to the highest level. If I switched off that might have a knock-on effect on the other boys, especially on Alisson.

“We are fighting for the Premier League and the Champions League. I am a Liverpool football player and I will do my service for the club in the best possible way I can. Then we will see what happens.

“Definitely nothing will happen this month and we will see what happens in the summer. Hopefully it will be a story for after we have won the Premier League and the Champions League.”