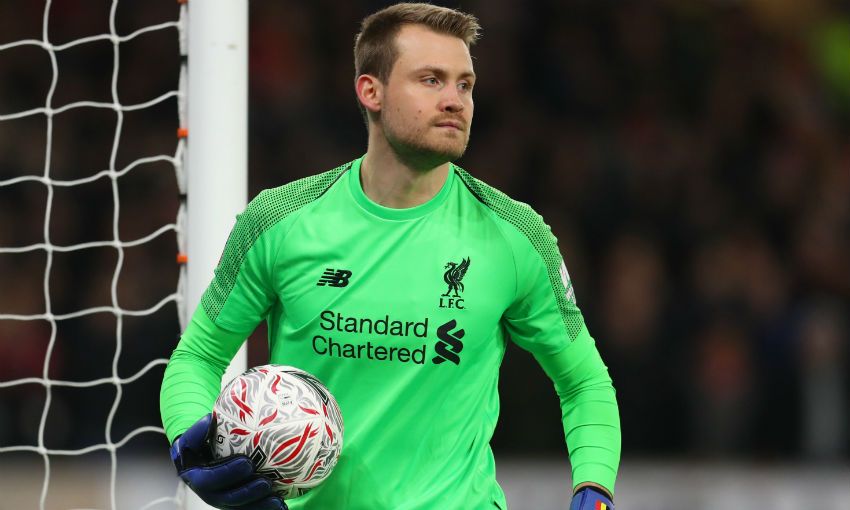 Simon Mignolet considers the quality of Liverpool’s squad to be ‘the best I’ve ever known’.

Jürgen Klopp’s side sit four points clear at the top of the Premier League - having lost just once in 23 top-flight outings this season - and have a Champions League last-16 tie with Bayern Munich on the horizon.

Goalkeeper Mignolet was an ever-present during the Reds’ last sustained tilt at the title back in 2013-14, when they eventually finished two points behind Manchester City in second place. 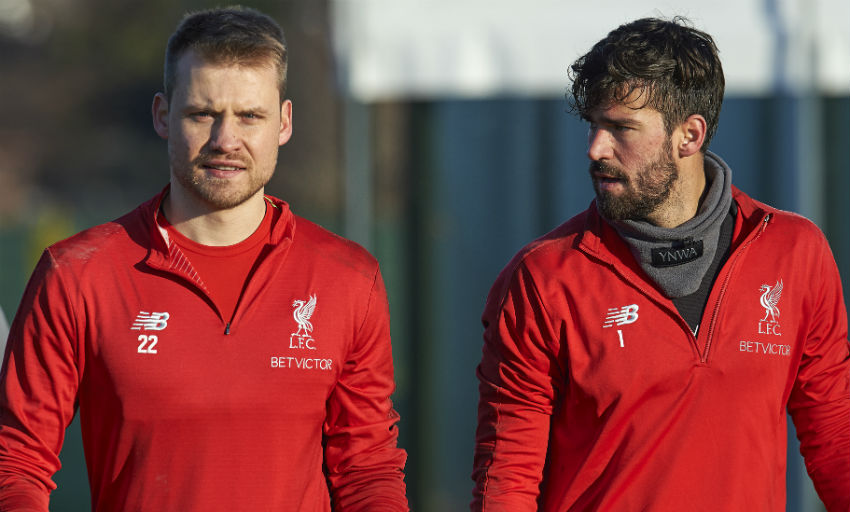 “So much has changed over the past five years here,” Mignolet told the Liverpool Echo.

“It's only Hendo [Jordan Henderson], Studge [Daniel Sturridge] and myself still here from the last time we really fought for the title. Back then a lot of it was about Luis Suarez and Studge, whereas now the goals are shared about more. We had a really good team in 2013-14 but the moment we got one or two injuries it became difficult.

“We've got a broad squad now which means we can cope with injuries. That's probably the biggest difference with last time.

“If a game is deadlocked there is always someone ready on the bench who is capable of opening a game up. In that sense we're in a much better position than we were then.

“The general quality of this squad is the best I've ever known. When we play 11 v 11 in training it's like being involved in a top match in the Premier League.

“It's not 11 first-teamers against 11 reserves, it's two Premier League sides facing each other in training. It's high quality.”

Inside Training: Saves, skills and goals from four-sided games

An ongoing five-and-a-half-year association with Liverpool means Mignolet knows what it would mean for the club to become champions this term.

He insists, though, that he and his teammates are not getting ahead of themselves with 15 Premier League matches remaining.

“All of the players here would instantly become legends. It would be massive after so long without winning it,” the No.22 continued.

“But now isn't the time to think about that. In the dressing room we never really speak about the title. We know we are in the race, we don't have to be silly. It's a positive at this stage of the season but things can change quickly. We need to keep at this level to stay in the race.

“We've won the last two since losing to City. That defeat made things tighter at the top but the performance was something where we showed we are on the same level as them. The belief is high.

“All the fans are so hungry and eager for it. The title is the biggest thing you can fight for.

“We all have a part to play to really push the lads and do our jobs the best that we can to help us achieve it.”