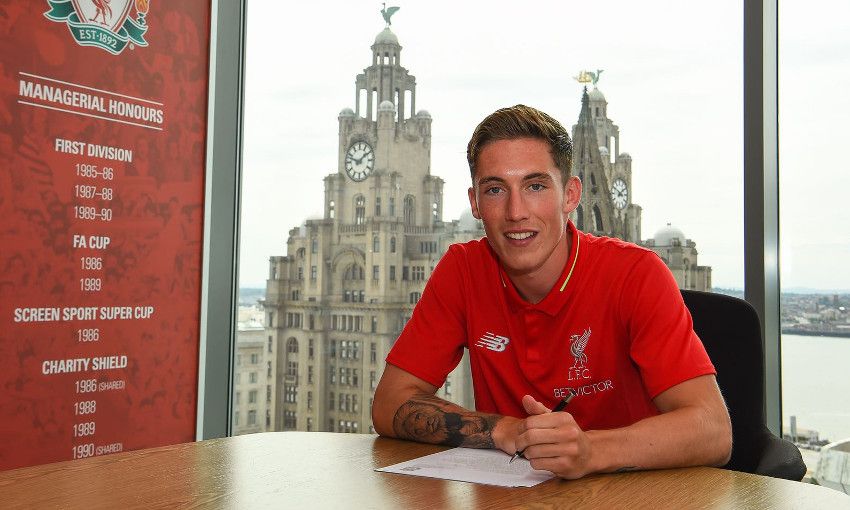 Harry Wilson today signed a new long-term contract with Liverpool FC - go behind the scenes as the Welshman put pen to paper with our gallery.

Wilson scored seven goals in 13 appearances in the English second tier as he starred for Hull City on loan between January and the end of last season.

The Wales international is now back at Melwood and, after two goals in the Reds' first game of pre-season on Saturday, is aiming to make an impact at first-team level.

Check out snaps of the 21-year-old capping a fine week on a personal level below.