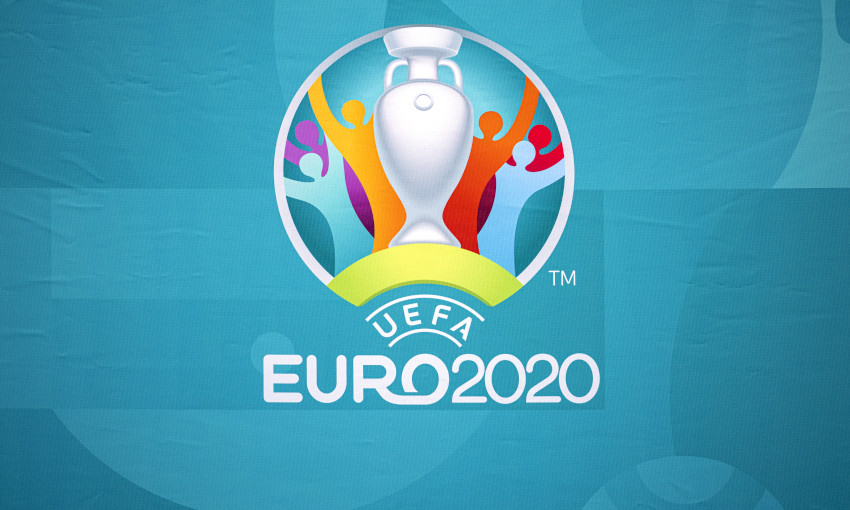 Six Liverpool players have advanced to the knockout stages of Euro 2020 with their countries.

The tournament begins its second phase this weekend with 16 teams now set to compete in one-off ties across the continent in the quest for the Henri Delaunay Trophy. 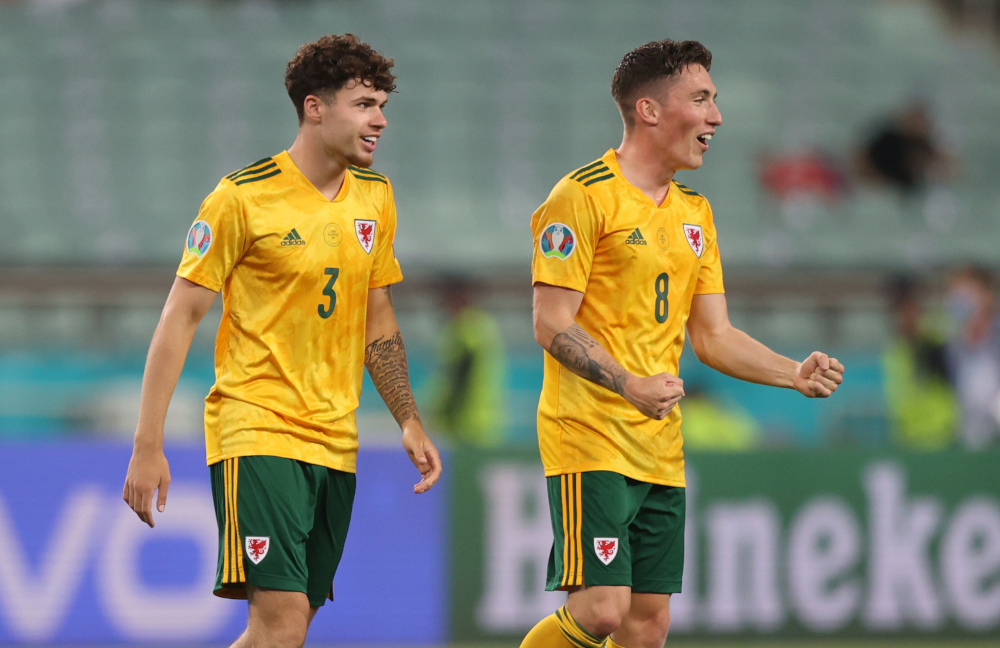 Semi-finalists in the 2016 European Championship, the Welsh secured their ticket to the last 16 this time around with a second-placed finish in Group A.

After an opening draw with Switzerland, a 2-0 defeat of Turkey proved pivotal to their qualification and rendered their 1-0 loss at Italy last time out immaterial.

Neco Williams was involved in two of Wales’ group fixtures, including a start and 86 minutes of action against the Italians. Harry Wilson, meanwhile, has come off the bench twice.

Standing in their way to the quarter-finals will be Denmark, whose 4-1 rout of Russia on Monday snatched a knockout berth on goal difference having lost twice previously. 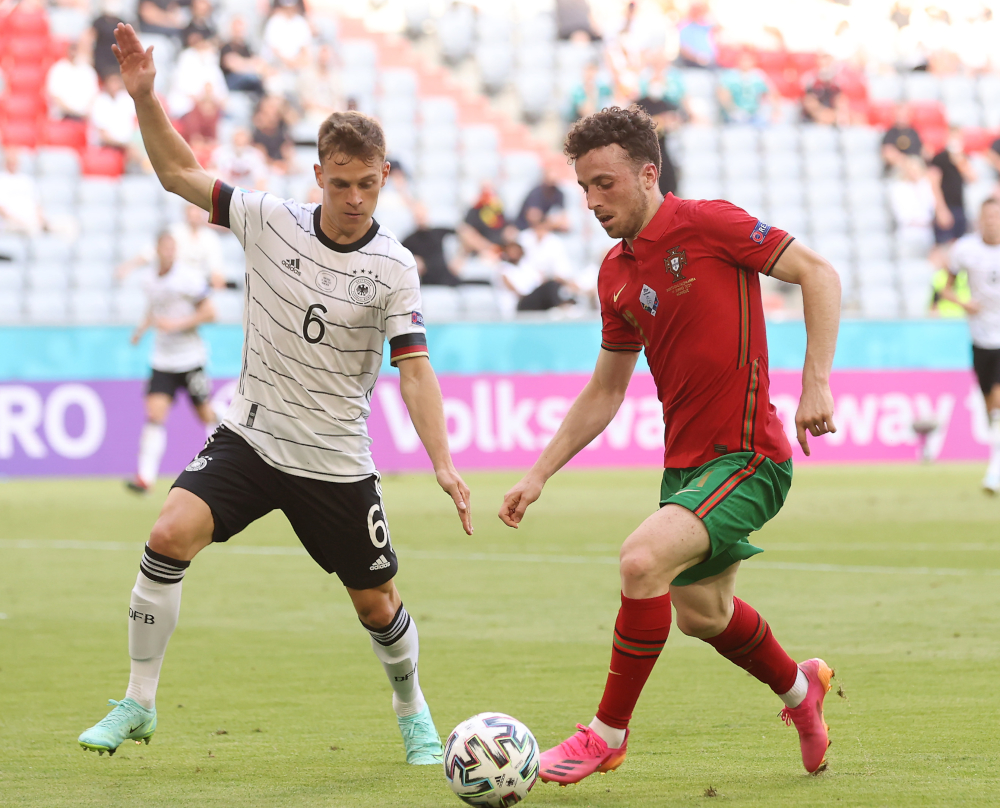 Portugal emerged from Group F – considered by many the toughest of the six sections in the first stage – as one of the best third-placed teams.

A 3-0 win over Hungary and 2-2 draw with France sandwiched a 4-2 loss versus Germany in which Diogo Jota claimed a goal and an assist.

The Reds attacker has been named in the starting XI for each of the holders’ three matches of the tournament so far.

Next up for Jota and co is the formidable challenge of a Belgium side that was one of three nations to cruise through the group phase with a 100 per cent record.

Winners will face: Italy or Austria 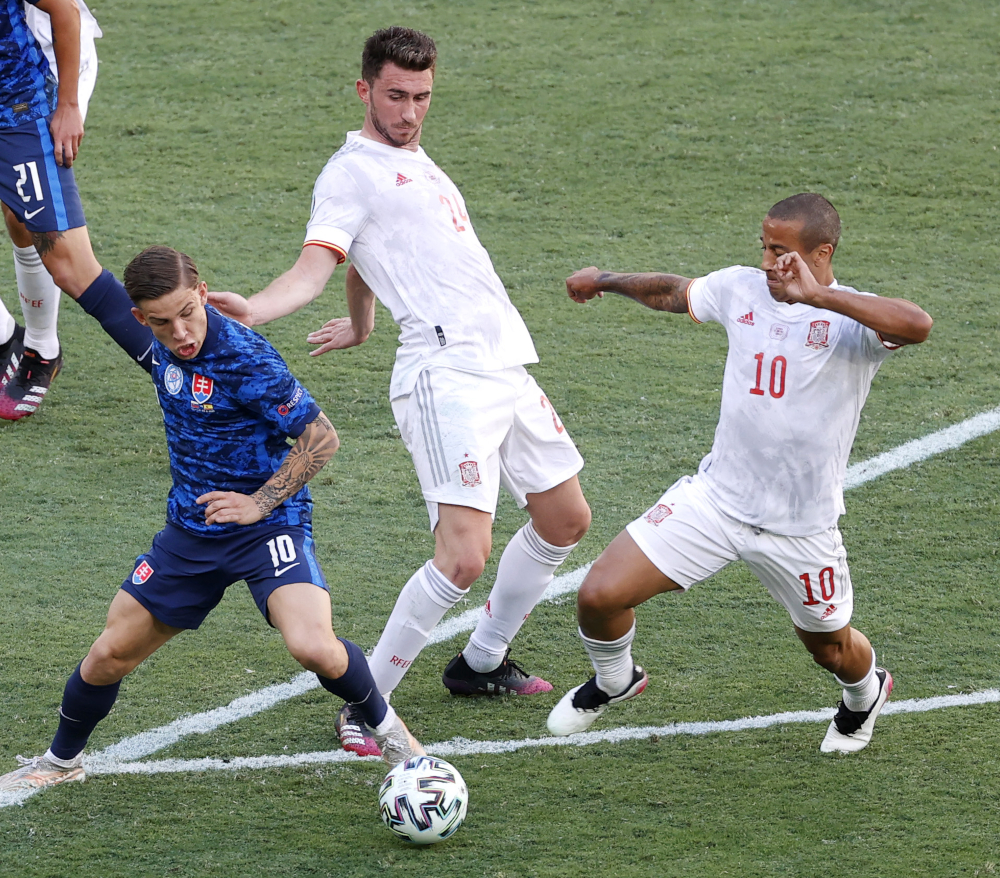 Spain saved their best until last during the group stage, following up draws with Sweden and Poland by thrashing Slovakia 5-0 earlier this week to ensure passage to the last 16.

Thiago Alcantara has so far been limited to a pair of second-half substitute appearances for the 2008 and 2012 champions, who will aim to continue moving through the gears in Copenhagen.

World Cup finalists Croatia will provide heavyweight opposition for Thiago and his teammates having finished second behind England in Group D.

Winners will face: France or Switzerland 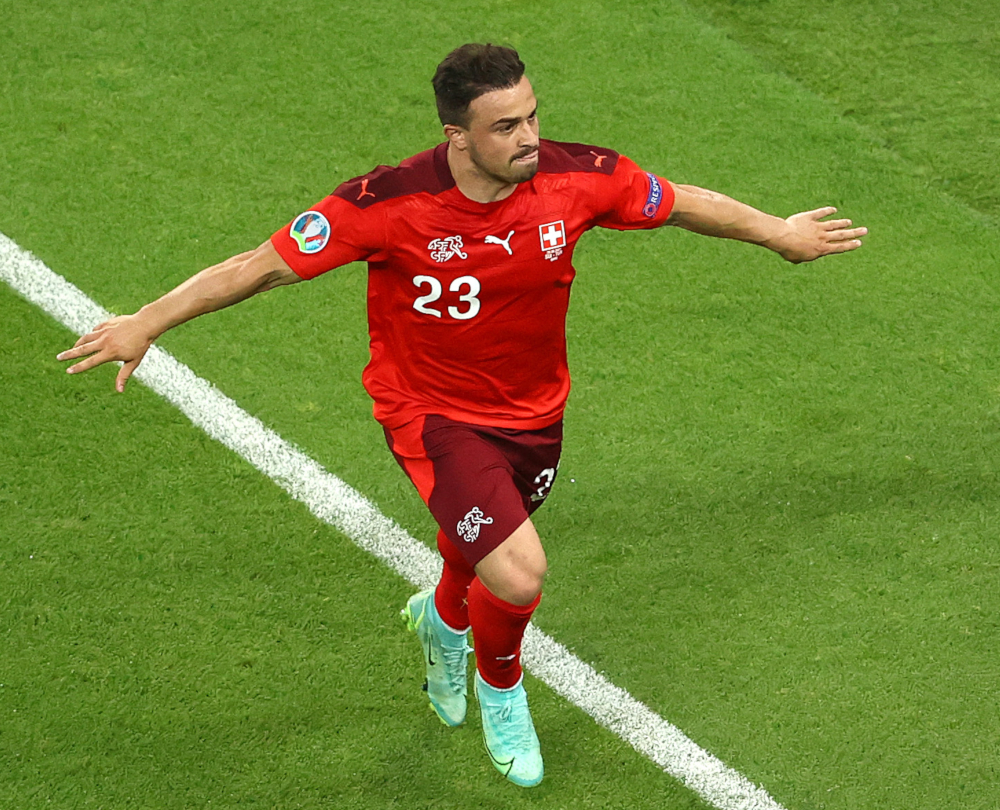 Xherdan Shaqiri stepped up with a clutch performance last weekend to help guide Switzerland into the knockout rounds.

The Liverpool No.23 produced two emphatic strikes in a 3-1 win against Turkey that sent the Swiss through from Group A as a best third-placed finisher.

In doing so, Shaqiri set a new record for the most goals scored by a single player for Switzerland in major tournaments, the double increasing his tally to seven.

A tall task awaits them in the last 16, with World Cup winners France safely through courtesy of an unbeaten record from meetings with Germany, Hungary and Portugal.

Winners will face: Croatia or Spain 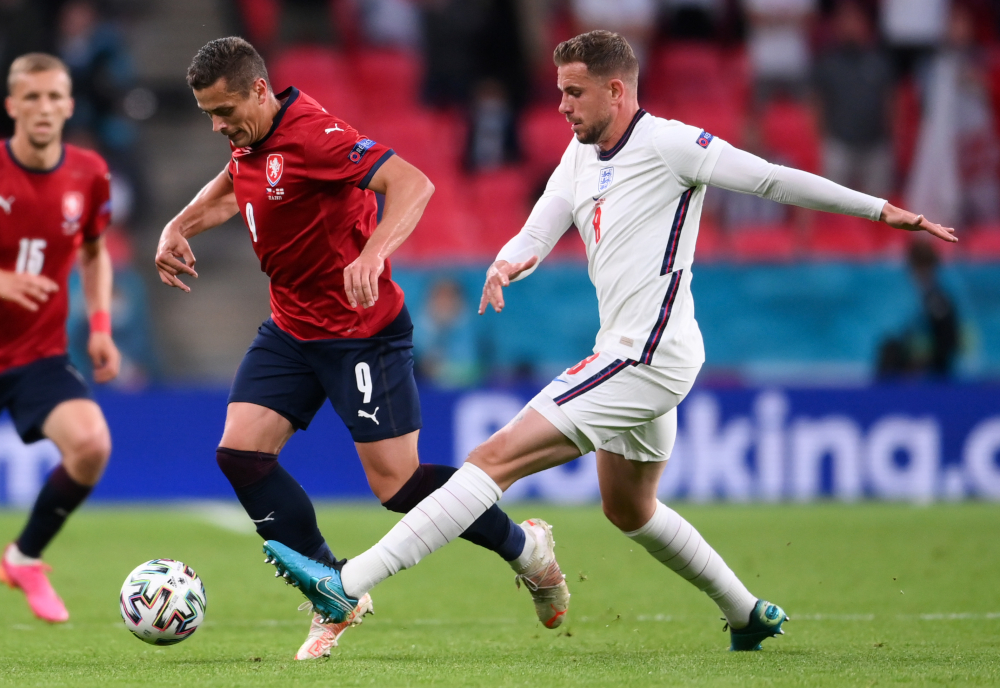 The Reds captain was introduced after half-time in the 1-0 win – his first competitive appearance for club or country since February.

That result followed a 1-0 defeat of Croatia and goalless stalemate with Scotland for Gareth Southgate’s side and set up a mouth-watering clash with Germany on home soil.

Henderson will now hope to be involved again versus a team that experienced a topsy-turvy group phase: losing 1-0 to France, beating Portugal 4-2 and salvaging a 2-2 draw with Hungary.

Winners will face: Sweden or Ukraine

Jürgen Klopp: Diogo Jota is what we thought he'd be... and a bit better!