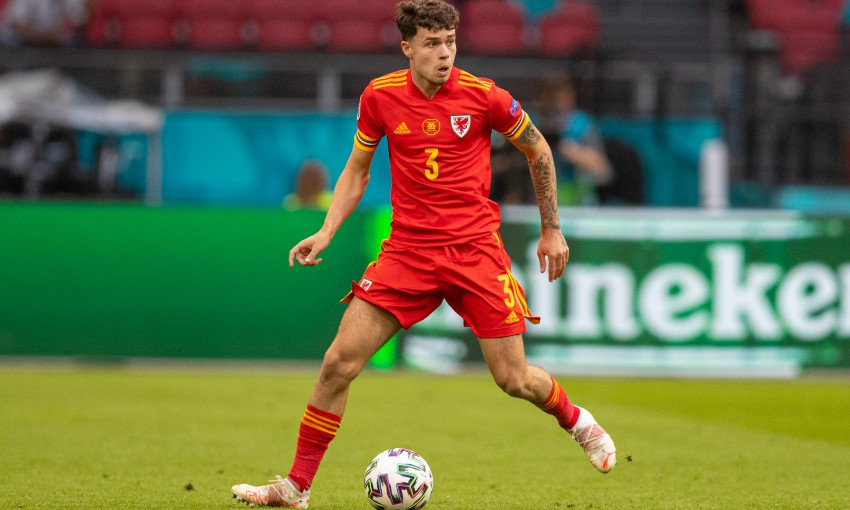 Neco Williams and Harry Wilson made substitute appearances as Wales were eliminated from Euro 2020 with a 4-0 defeat to Denmark.

Wilson, meanwhile, came off the bench on the hour at Johan Cruyff Arena, and was harshly sent off for a foul in stoppage time.