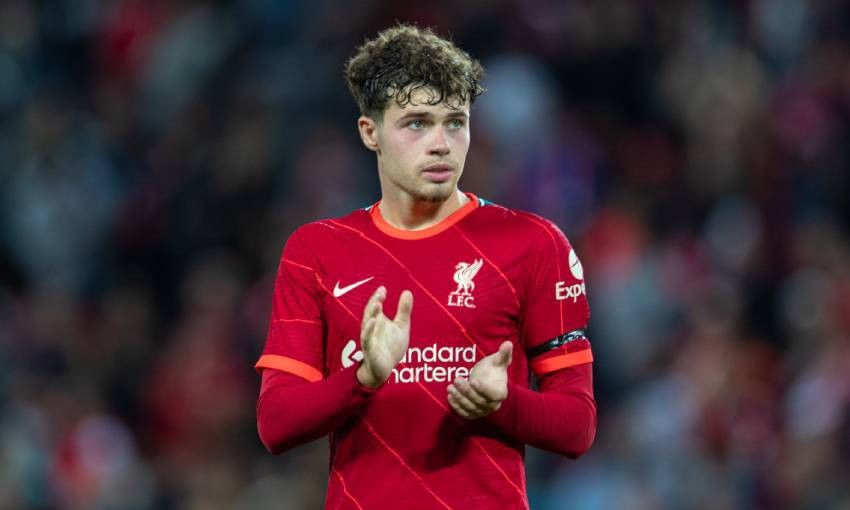 The switch to Steve Cooper's newly promoted Premier League side brings an end to Williams' journey with the Reds, which began at U9 level.

The Wales international bids farewell to the club having made 33 first-team appearances and picked up Premier League, FIFA Club World Cup and Carabao Cup winner's medals.

An FA Youth Cup winner with the Academy set-up in 2018-19, Williams enjoyed an unforgettable debut at senior level in the following campaign.

He started a Carabao Cup fourth-round tie with Arsenal at Anfield and provided a Kop-end assist for Divock Origi to make it 5-5 in injury time, with the hosts then going on to win a penalty shootout.

Williams made a further 10 appearances that season – six of which came in the top flight as Jürgen Klopp's squad made history by delivering the club its first Premier League crown and 19th league title.

The following season saw the right-sided full-back gain Champions League experience, during which he set up a goal for fellow Academy graduate Curtis Jones to clinch victory over AFC Ajax.

Having appeared eight times for Klopp's side in 2021-22, Williams then joined Championship outfit Fulham on loan at the start of February for the rest of the campaign.

The 21-year-old thrived in his 15 appearances – recording two goals and as many assists – to help Marco Silva's team win the division and secure promotion.

Williams will remain in the Premier League as he now embarks on a new chapter in his career.

Everybody at Liverpool FC would like to thank Neco for his contributions to the club and wish him the very best of luck for the future.