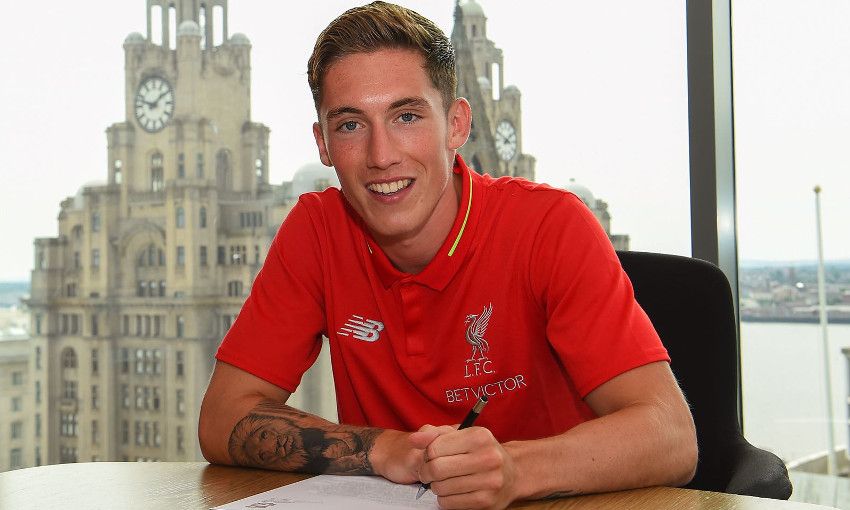 Harry Wilson has signed a new long-term contract with Liverpool.

The Wales international, a prolific goalscorer for the club’s U23s who joined the Academy at U9 level, put pen to paper on Tuesday.

"When it got offered to me, I was desperate to get everything sorted so I could sign it fairly early on in pre-season because I want to focus on playing football.

"So, now this is sorted, I feel I can do that and push on and try and impress."

Wilson returned to Liverpool for the start of pre-season training last week following a productive loan spell with Hull City in the second half of 2017-18.

The forward scored seven goals in 13 Championship appearances for the Tigers, and netted twice in the Reds’ first friendly of the summer - a 7-0 victory over Chester FC on Saturday.

On his aims for the season ahead, he added: "I think my short-term focus is to keep trying to impress the manager day in, day out in training and, the minutes I get in pre-season, try and impress.

"[I want to] keep trying to score goals, [get] assists, help the team out and then I'm not looking too far beyond that.

"I feel if I do well enough here, everything else will take care of itself."