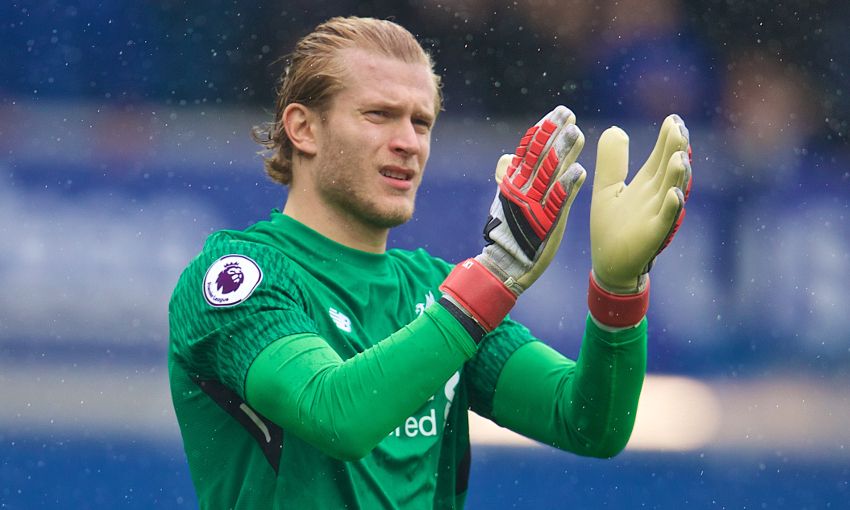 The 24-year-old was shortlisted for the prize, which honours German coaches and players who are working abroad and convey a positive image of the country around the world, earlier this year.

And Karius was confirmed as the recipient of the accolade – which is decided by a public vote – at a ceremony in Berlin on Tuesday night.

“The award means a lot to me because it’s a tribute to my achievements in England,” said the Reds’ No.1, who will end the 2017-18 Champions League campaign with the most clean sheets.

Karius, who joined the club in the summer of 2016, has made 31 appearances so far this season.