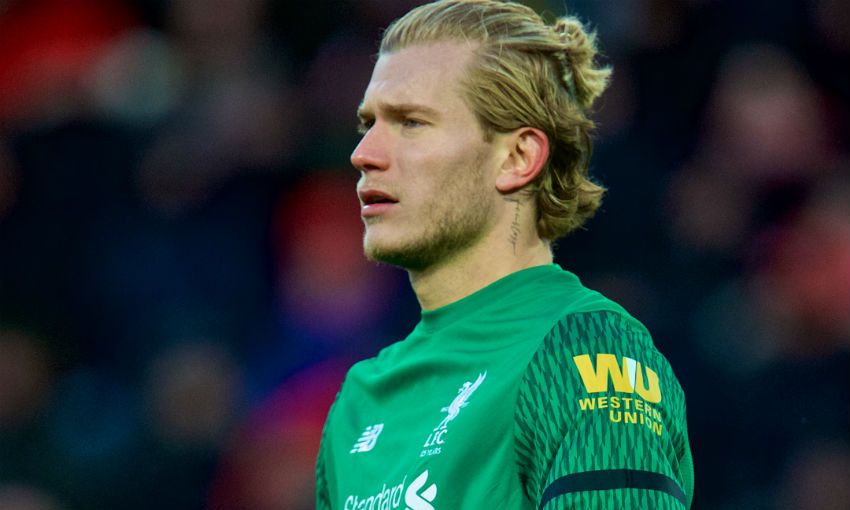 Being promoted to the position of Liverpool's No.1 has led to steady improvement in Loris Karius' game.

The German was installed as the Reds’ first-choice goalkeeper prior to the 4-3 Premier League victory over Manchester City at Anfield in January and has kept nine clean sheets in 16 appearances since.

And former Liverpool stopper Chris Kirkland believes Karius should feel ‘extremely proud’ of how he has responded to the opportunity afforded to him by Jürgen Klopp.

“This has been spoken about over the last couple of years, the goalkeeper situation, and I’ve always said that chopping and changing didn’t help,” the ex-England international told Liverpoolfc.com.

“It doesn’t help a goalkeeper. You need to be in, you need to get your eye in, you can’t come in and out - especially with the pace of the game and the quality of players now, it’s very difficult to come in and out of games and pick up the pace straight away.

“I think we’ve seen in the games Karius has played on the spin [that] he’s been solid. That’s helped by having a run of games and hopefully that’ll continue. I’m sure he’ll play now, barring injuries, for the rest of the season and he’s got to be extremely proud of the way he’s played.

“He’s made some great saves at important times. His distribution - I think he’s learned when it’s got to go and when he can play it.

“I think when he first came into the team he was taking a little bit too long to decide, now his decision-making is spot-on. Some of the saves he’s made have been brilliant.”

Kirkland is in no doubt as to the main reason behind Karius’ impressive form, either.

“But it’s all down to him, because it has been indifferent for him since he came here, it has been extremely difficult [because] he has been in and out of the team, so to produce the performances he is now is testament to how strong a character he is.”