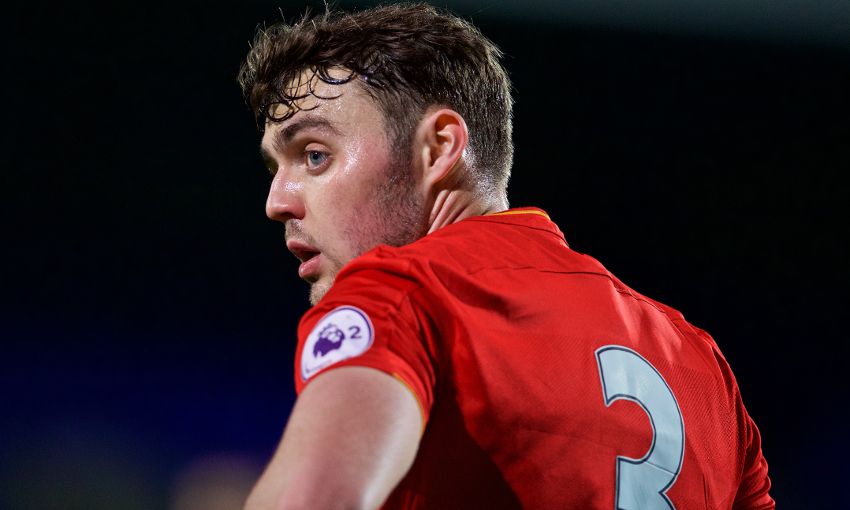 The Nigerian hit the target on 23 minutes to help his side to a 2-0 victory against Lokeren in the Belgian top flight.

Elsewhere, Connor Randall played the whole game for Hearts, who claimed a 1-0 success on the road at Kilmarnock for their first Scottish Premiership win of the season.

Shamal George was an unused substitute for Carlisle United as they defeated Cambridge United 2-1 away from home in League Two.