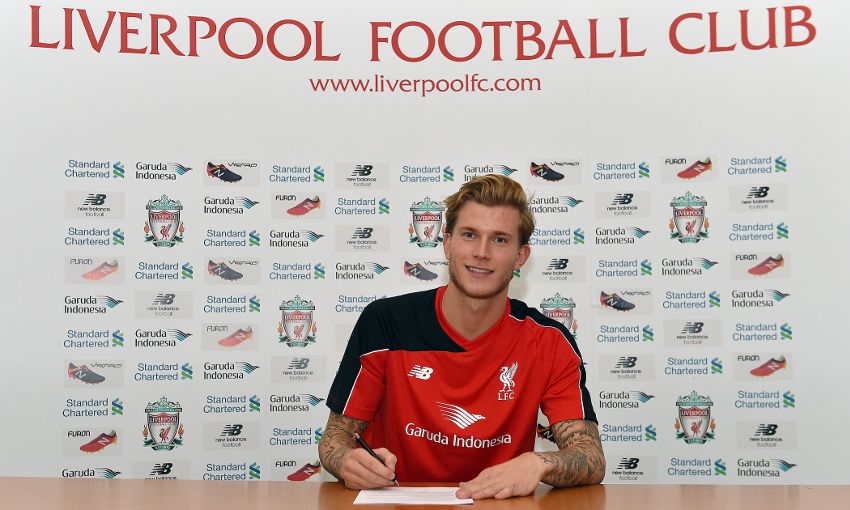 Liverpool Football Club have confirmed a deal has been reached to sign goalkeeper Loris Karius from FSV Mainz 05.

The 22-year-old has agreed a long-term contract with the Reds to tie up a move from the Bundesliga side after completing a medical on Merseyside.

Speaking about the switch to Anfield, Karius told Liverpoolfc.com: “It’s a very good feeling and it’s an honour to play for a club like this.

“They have a special history and the fans are amazing here, so I look forward to playing at Anfield.

“I know a lot about the club from watching them on TV. The history, everybody who plays football knows. There a lot of things in my head when I think of this club.

“I spoke to the manager and I had a good feeling afterwards because he told me what he wants to do with the club and with the players.

“It was a good talk with him and after that I was convinced this was the right decision.”

Karius, who has represented Germany at U21 level, made 34 Bundesliga appearances last season, keeping nine clean sheets to help Mainz to a sixth-place finish.

He becomes Liverpool’s second new arrival of the summer so far after a deal was agreed earlier this year to sign Joel Matip following the conclusion of his current deal with FC Schalke.

Karius will officially become registered as a Reds player on July 1.