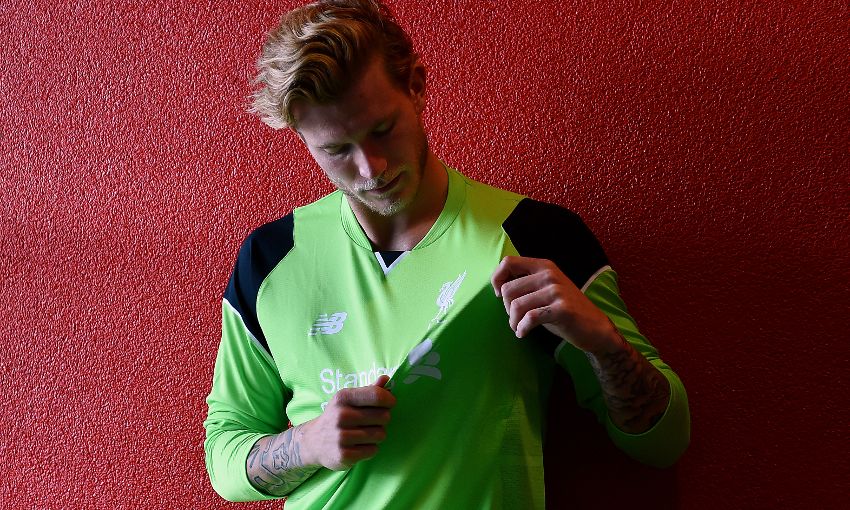 Jürgen Klopp has spoken of his delight at the capture of Loris Karius after Liverpool secured a deal for the FSV Mainz 05 goalkeeper on Tuesday afternoon.

The 22-year-old agreed a long-term contract with the Reds at Melwood after passing a medical. He will officially become the club’s second summer signing on July 1.

Karius will wear the No.1 jersey for Liverpool and Klopp feels his arrival will serve to bolster the strength of the ‘keeping options at his disposal in 2016-17.

The manager told Liverpoolfc.com: “I am delighted we have signed Loris, he has had a fantastic season with Mainz and has developed into a very good goalkeeper since his return to Germany.

“I am really pleased that we were able to move so quickly to get him and that Loris has shown such a desire to come to Liverpool with a lot of other clubs interested in him.

“I know he will add to the quality we have in this position and I look forward to working with him and all our players when we return for pre-season.”