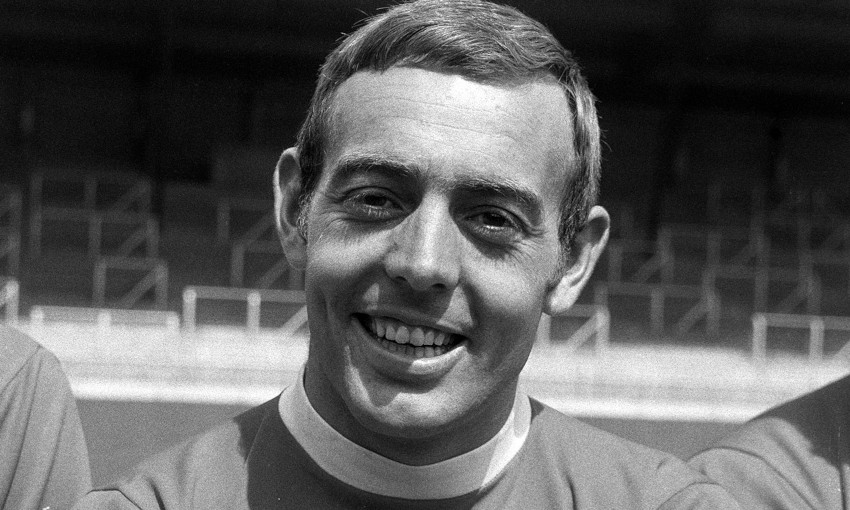 On this day in 1961, Liverpool completed the signing of a man who would become one of the club's greatest goalscorers.

His name was Ian St John, signed from Motherwell for a record fee by Bill Shankly as he plotted a route from the Second Division to the summit of English football.

St John would be a central figure as those aims were accomplished in the years that followed.

But where he does he rank in the list of Liverpool's most prolific Scotsmen? 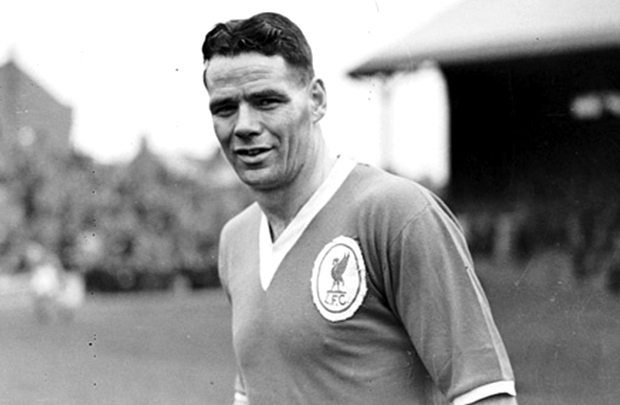 Liddell stands at No.4 in the club's all-time goalscoring charts and is one of the greatest players to have ever played for Liverpool. The two-footed forward enjoyed a purple patch between 1954 and 1959 as he would score 121 goals within that five-season span. 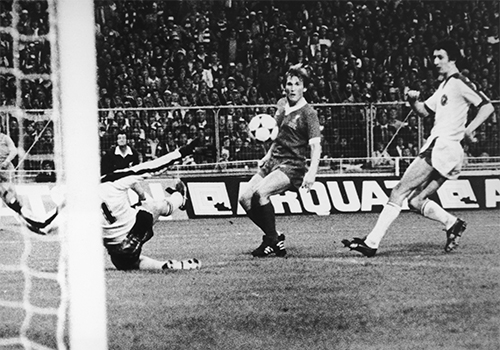 The King's start to life at Liverpool was a sign of things to come, having scored in each of his first four league outings. His 1977-78 tally in all competitions was 31. Dalglish would only fail to reach the 20-goal mark once in the seasons between 1977 and 1983, with his goals helping Liverpool lift multiple European Cup, First Division and League Cup crowns.

St John's 18 league goals in 1961-62 helped Liverpool clinch the Second Division title before going on to scale new heights. He would net 21 times in 1963-64 as Shankly's Reds were crowned First Division champions. The following season saw him produce his greatest moment in a red shirt, scoring the winner in the 1965 FA Cup final to secure the club's first ever triumph in the competition.

A teammate of Shankly at Preston North End, Fagan netted 24 times for Liverpool between 1937 and 1939. He still possessed his potency when football resumed after World War II, helping the Reds win the First Division title in the 1946-47 season.

Allan's goalscoring feats drew attention from his country as he became the first Liverpool player to be capped by Scotland in 1897. Miller reached his tally after 146 games for the club between 1912 and 1920. 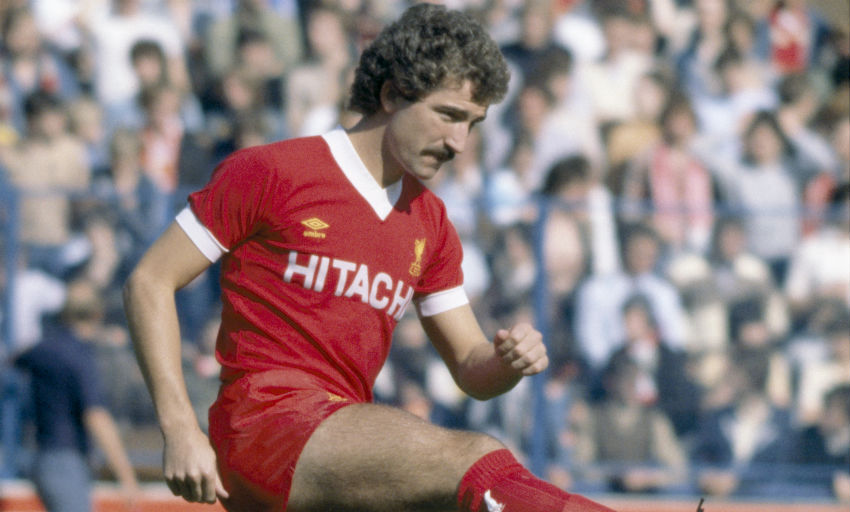 Arguably one of the most complete midfielders of his generation, Souness opened his Liverpool account in spectacular fashion. His smashing volley against Manchester United in 1978 was voted the BBC's Goal of the Season. 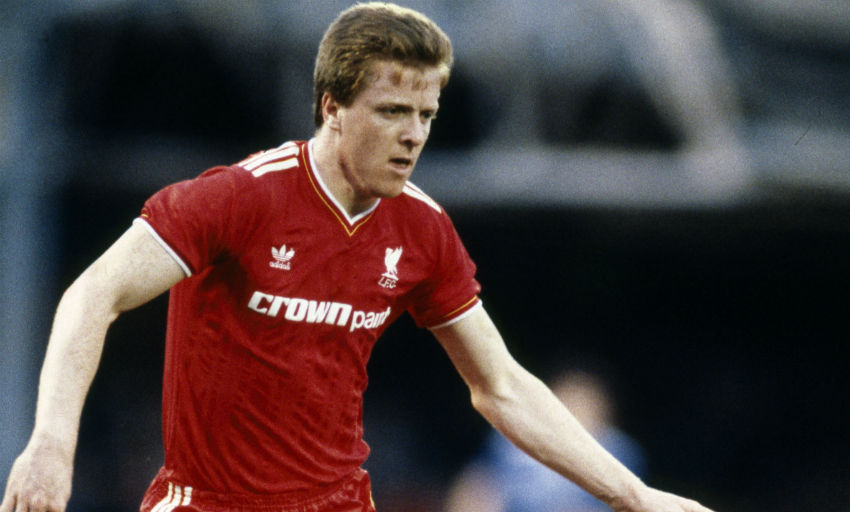 Nicol's versatility meant he could thrive anywhere on the pitch. Although brought to the club as a defender, Nicol played a host of different positions for the Reds and he opened the 1987-88 campaign with seven goals after as many matches.

Bonhill-born McVean was the man that netted Liverpool's debut goal in league football. He would open the scoring in a Second Division fixture at Middlesbrough Ironopolis on September 2, 1893. 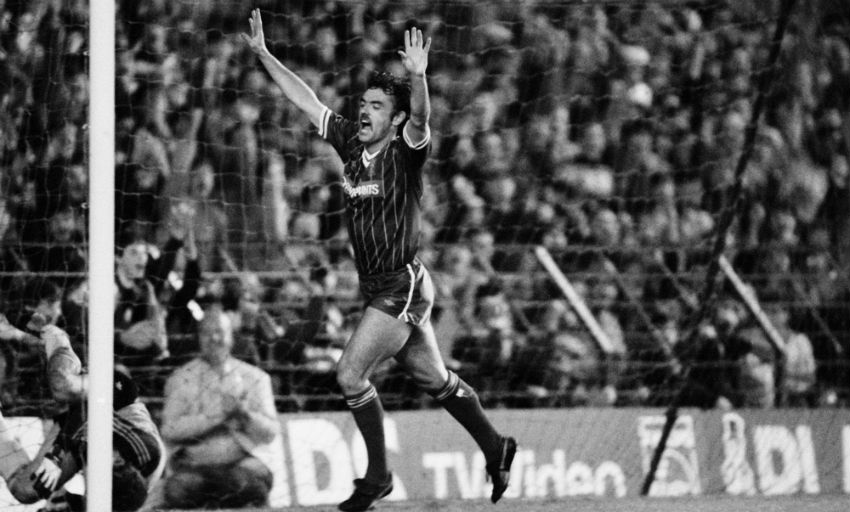 Graham suitably impressed at reserve level to go on and receive his first-team opportunities between 1964 and 1972. He marked his league debut for the Reds, aged 19, with a hat-trick against Aston Villa at Anfield. Wark, meanwhile, was expected to fill the void left by Souness when he arrived from Ipswich Town in 1984. The midfielder finished the 1984-85 season as the club's top goalscorer with 27 goals.