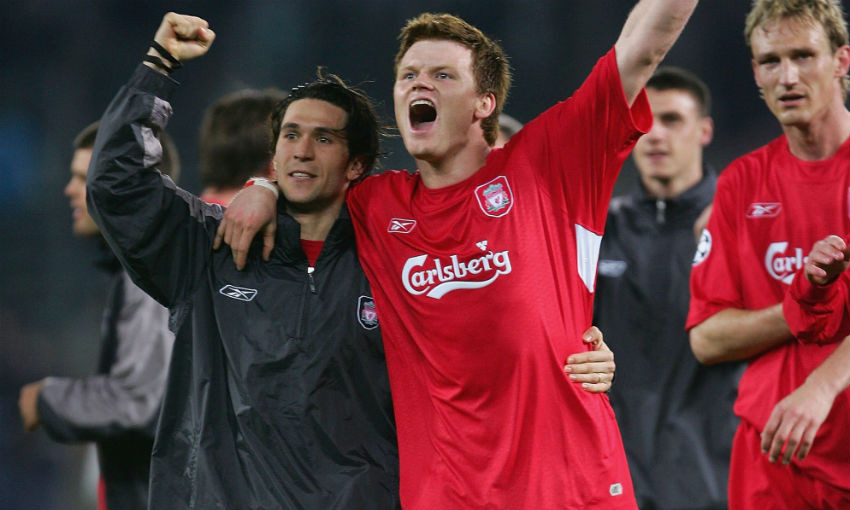 Goal of the Day: Roberto Firmino's emphatic winner at Stoke

On this day in 2005, Liverpool put in a disciplined and assured display away at Juventus to progress to the semi-finals of the Champions League.

Rafael Benitez's side held a 2-1 advantage from the first leg, but were without the injured Steven Gerrard for the return encounter in Turin.

Xabi Alonso came back from injury himself, however, to take the captain's spot in midfield as the eventual winners went on to nullify their star-studded Italian opposition.

Here are 10 other fine performances away from Anfield in the Champions League era... 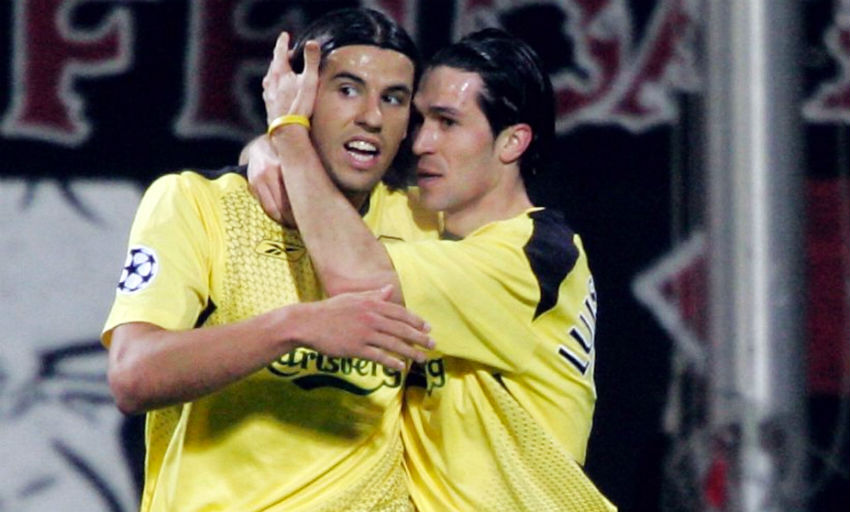 In the round before the Juventus tie, Liverpool faced a Bundesliga side that had already downed Real Madrid, Roma and Dynamo Kiev at home earlier on in the competition.

But carrying a 3-1 advantage from the Anfield leg, Benitez's men impressively added to their lead with Luis Garcia's brace and a Milan Baros effort.

"The other teams in the competition will watch our game tonight and will start to say, 'Be careful, they won't be easy opponents,'" Benitez predicted post-match.

Reds fight back at Camp Nou

To this day, Liverpool remain the only English club to have tasted victory at Camp Nou.

With the Reds doing so in the 1976 UEFA Cup, the 2006-07 side recorded another famous victory in Catalunya.

Alvaro Arbeloa, making his first start for the club, operated at left-back to mark a young Lionel Messi.

"Benitez's decision to put Arbeloa on me was a very good plan that surprised us," the future six-time Ballon d'Or winner said. "It was a clever tactical move." 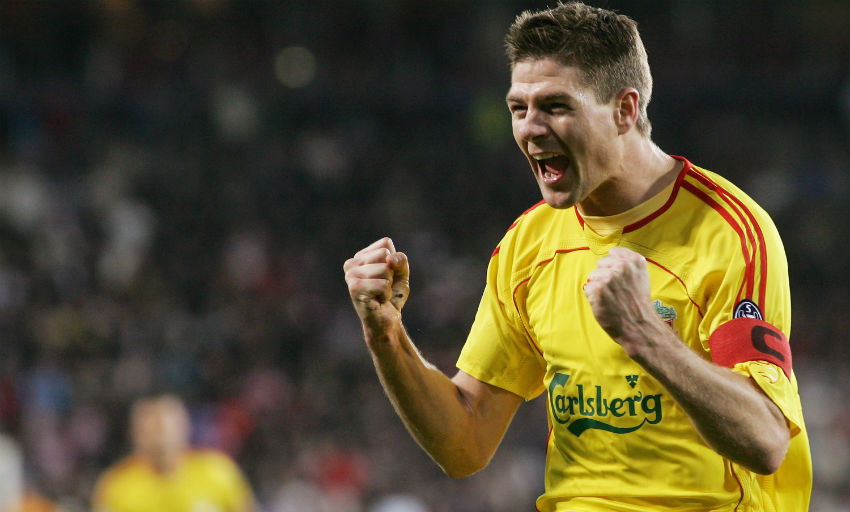 The following round saw Liverpool travel to Eindhoven for the first leg of the quarter-finals.

Gerrard's opener meant he became the club's leading goalscorer in the European Cup as Riise and Peter Crouch were also on the mark in a convincing victory. 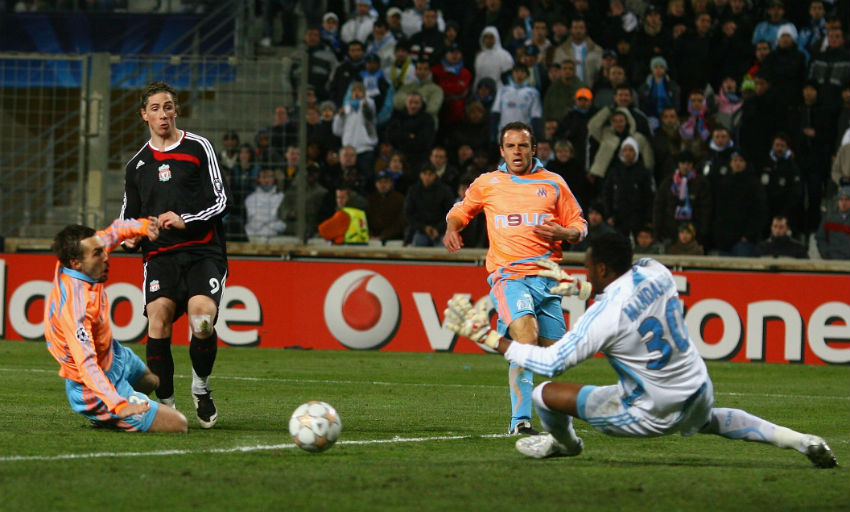 Having only managed to gain one point in their first three group-stage fixtures, Liverpool clinched last-16 qualification with a rampant display on matchday six in the south of France.

Gerrard opened the scoring from the spot after four minutes before Fernando Torres weaved through the Marseille rearguard to make it 2-0. Dirk Kuyt and Ryan Babel joined them on the scoresheet in the second half.

Benitez said: "We knew that we had to work really hard as a team and with determination going forward.

"We had plan A and plan B and we needed just to use plan A." 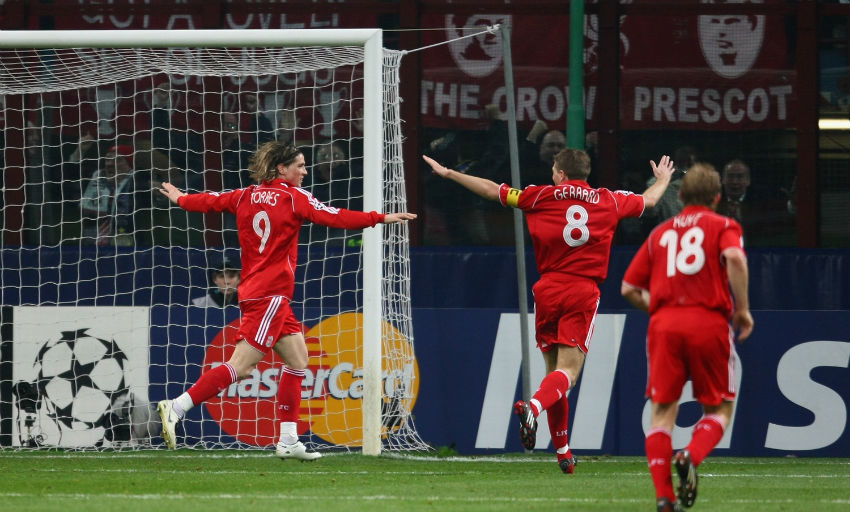 Torres' swivel and hit in the second half at San Siro confirmed the Reds' passage into the quarter-finals.

Pepe Reina preserved the 2-0 advantage from the first leg with a pair of fine saves to deny Julio Cruz in the opening 45 minutes.

Carragher, who had brought up a century of European appearances, added: "On domestic form they are top of their league and have only lost one game. But we've proved it again.

"We've proved in the last three years we are as good as anyone in Europe." 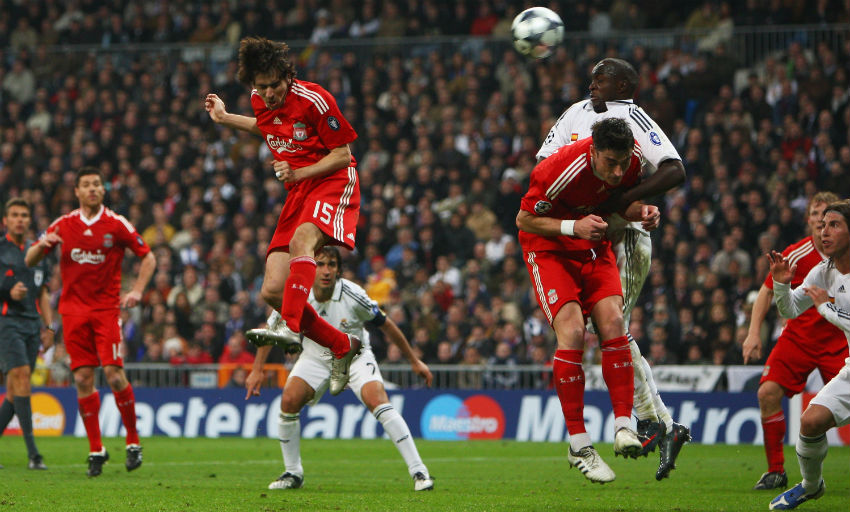 The next iconic stage for Benitez's Liverpool to storm was the Santiago Bernabeu.

The visitors snuffed out Real's attacking threat and the encounter was settled eight minutes from time when Yossi Benayoun headed in Fabio Aurelio's free-kick.

"We knew they had problems at set-pieces so we were trying to benefit from that," Benitez revealed afterwards. "Yossi is better in the air than people think." 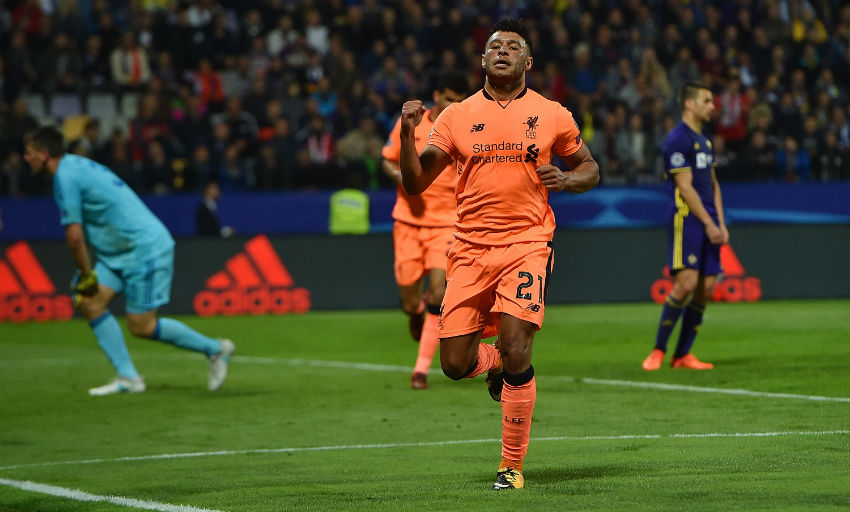 Jürgen Klopp’s team made history by recording the club's biggest away victory in Europe, equalling the Champions League record in Slovenia.

Klopp reacted: "We spoke a few times about how the wonderful history of this club can sometimes feel like a backpack so it's nice to write history, and it will probably be difficult to beat that." 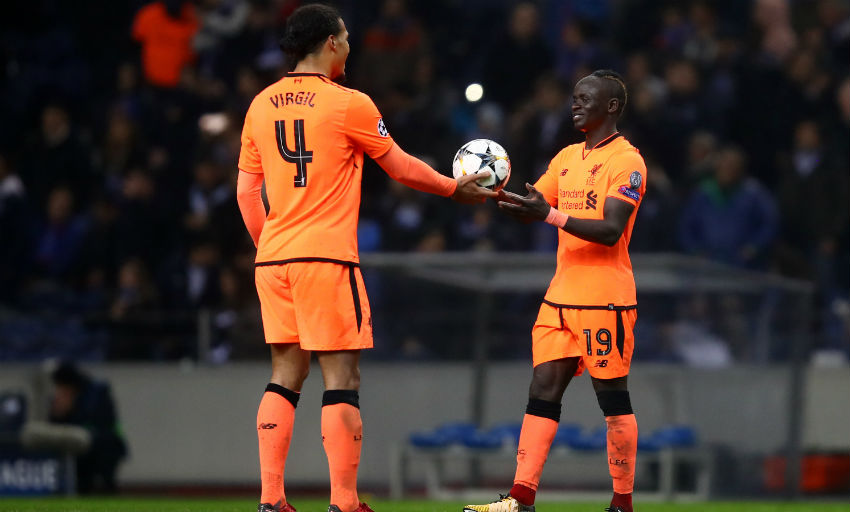 It was another goal-littered performance from Liverpool in their 'bold citrus' third kit to register the joint-biggest away Champions League knockout win.

What a way to mark the club's first Champions League knockout appearance in nine years as Sadio Mane netted a hat-trick at Estadio do Dragao.

"We played great football from the beginning until the end," the forward said. "We created so many chances and scored five, so it was deserved."

Salah netted in Portugal, displaying remarkable composure in the penalty area to find the back of the net, and strike partner Firmino also got in on the scoring action. 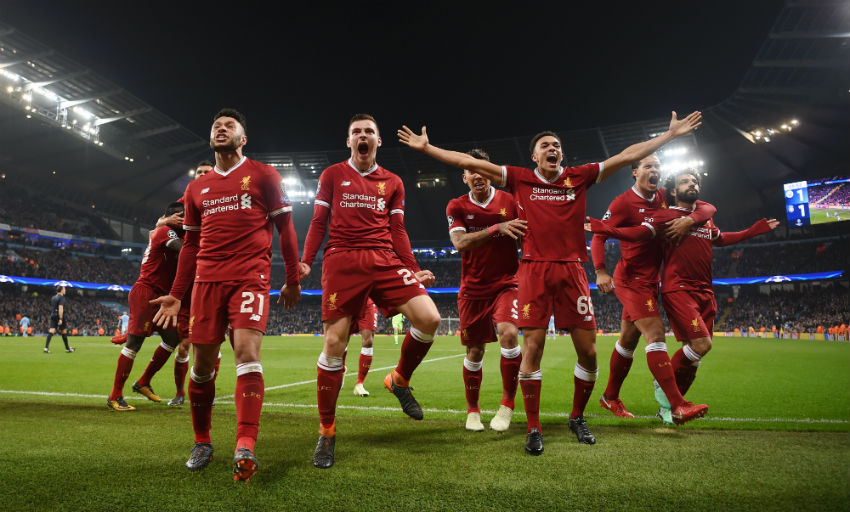 The Reds reached the semi-finals for the first time in a decade with a brilliant come-from-behind victory at Etihad Stadium.

Trailing by three goals from the first leg, City flew out of the blocks and pulled one back through Gabriel Jesus after two minutes.

Klopp's men withstood that pressure throughout the first half before settling the tie after the break. Salah's incredibly calm dink drew the visitors level and Firmino added the second 13 minutes from time.

"We've laid down a marker tonight that LFC is back on the top level of European football."

The words of the Liverpool manager after two Mane goals and a Virgil van Dijk header saw them eliminate Bayern Munich.

The goalscorers combined for a stunning opener during a brilliant all-round showing from the eventual champions.