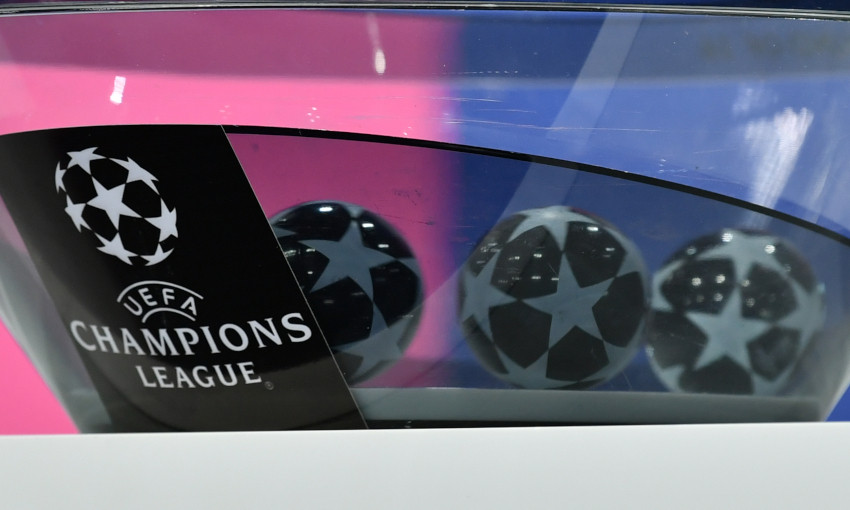 Liverpool now know their seven potential opponents in the Champions League quarter-finals - so who do you think they will face?

Which team do you predict Jürgen Klopp's side will be paired with?

Let us know - and see what other supporters are saying - via the poll below...