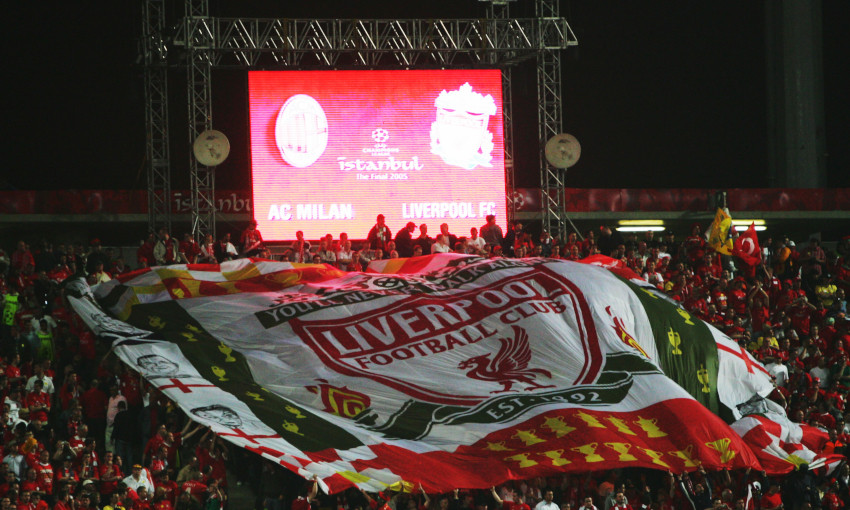 Video | Behind the scenes of Liverpool's third-kit shoot

Ahead of only the third competitive meeting between Liverpool and AC Milan this week, can you name the 22 Reds to have faced the Italian side before?

Jürgen Klopp’s charges kick off their Champions League group-stage campaign by hosting the Serie A outfit at Anfield on Wednesday night.

Each of the previous clashes between the clubs in the European Cup came in the tournament’s final, with the teams claiming a victory apiece in 2005 and 2007.

But how much can you remember about the Liverpool XIs selected, and the substitutes used, in those showpieces?

You have five minutes to test yourself in our quiz below…