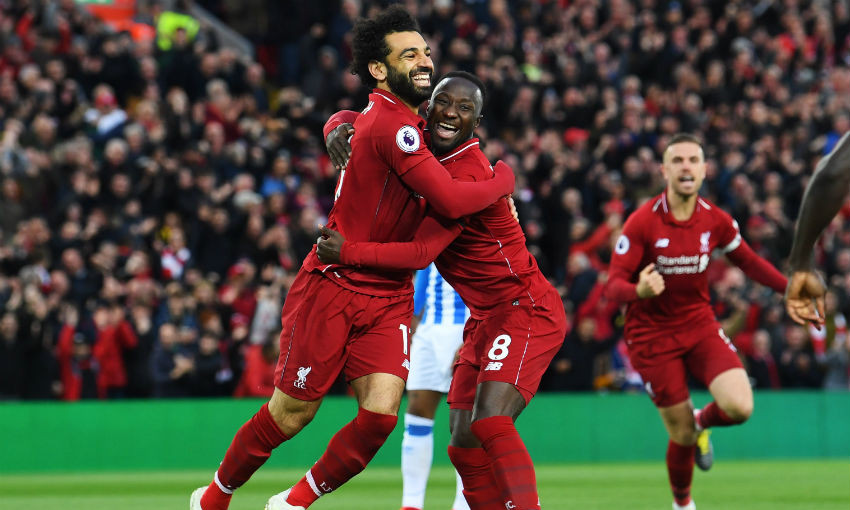 It's exactly one year since Naby Keita set the record for Liverpool's fastest goal in the Premier League when he netted against Huddersfield Town at Anfield.

Club statistician Ged Rea has dug through the archives to allow us to take a look at the Reds' 10 quickest strikes in the top flight...

A high press from the kick-off saw Keita pressure the visitors into submission of the ball as a quick pass from Mohamed Salah then allowed the No.8 to make history.

Speaking about the opener after the 5-0 win, Jürgen Klopp revealed: "We analysed before the game that these passes, if you can put pressure – you saw the distance of Naby in that situation was pretty big actually, but with two or three really quick steps he was there.

"I was surprised, so how can the Huddersfield player not be surprised there is somebody? Because a second ago nobody was around. It was a brilliant situation of Naby and then the gaps are open."

Stan Collymore ended a surging run forward with a perfect through ball that allowed Fowler to net the first of his four goals in a 5-1 win.

Kenny Dalglish's Liverpool would go on to earn a 5-2 victory at Craven Cottage after Rodriguez side-footed home from inside the Fulham box. The winger secured a hat-trick later on in the encounter. 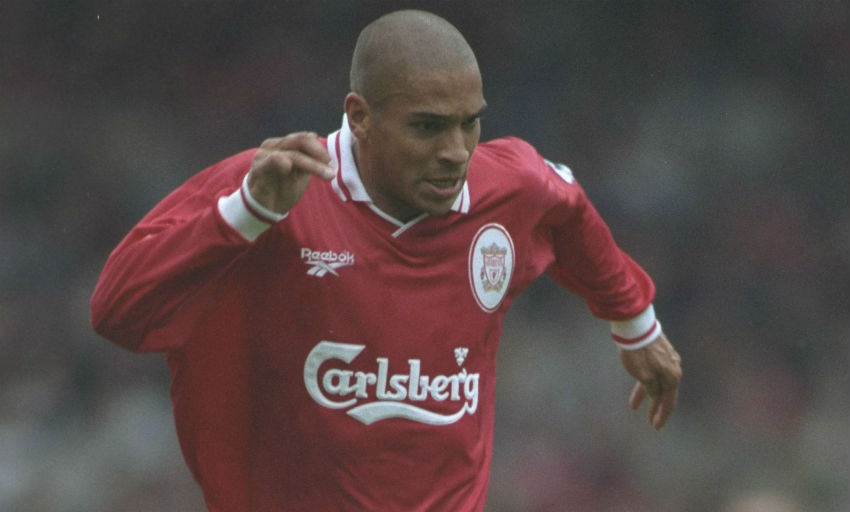 A Wimbledon goal-kick was easily dealt with as Fowler then sent his forward partner through on goal. Collymore made no mistake with the finish from way outside of the box in a 1-1 draw. 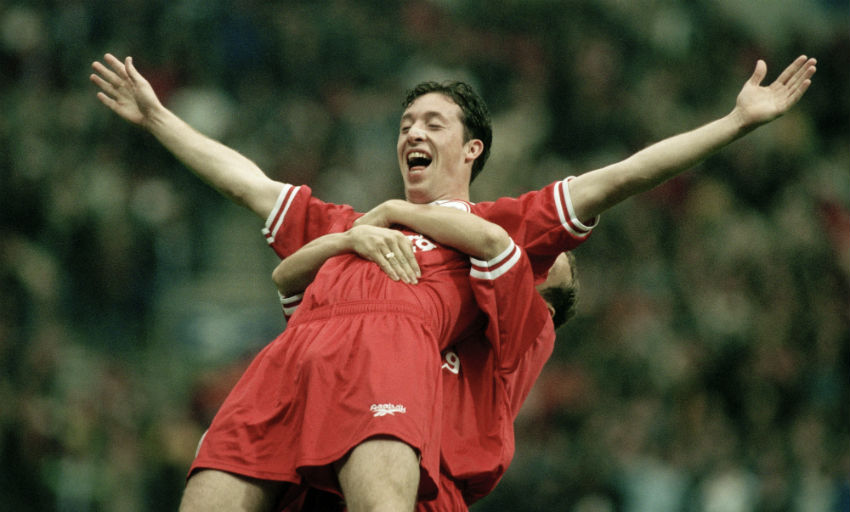 This was a fine first-time finish from the prolific Scouser following Oyvind Leonhardsen's cut-back. Fowler would later be sent off before the hosts netted an equaliser. 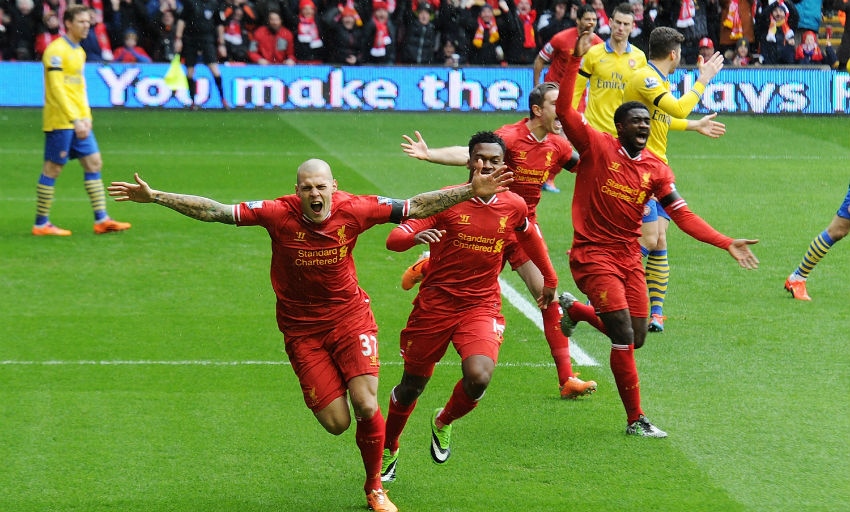 The centre-half set the tone for this encounter with his close-range finish from Steven Gerrard's free-kick – kick-starting a 5-1 rout over the Gunners.

Milner, captain for this game, opened his Liverpool account with a thumping hit from distance after Philippe Coutinho's threaded pass. An entertaining afternoon unfolded as the Reds ran out 3-2 winners.

The ball fell to Suarez just on the edge of the penalty area and he continued his rich goalscoring form against the Canaries with a powerful low effort. The Uruguayan would claim another hat-trick in a 5-2 win.

This was a moment of brilliance from Sturridge in a 2-2 draw with Rafael Benitez's Newcastle. The No.15 perfectly brought down Alberto Moreno's long ball with his chest before turning and finding the far corner of the net. 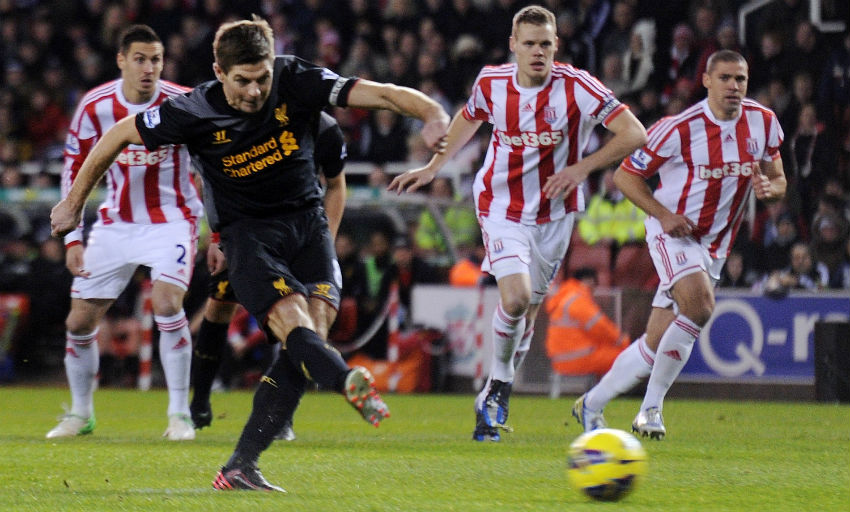 The captain stroked the ball home from the penalty spot to give the visitors the lead in an eventual 3-1 defeat on Boxing Day.