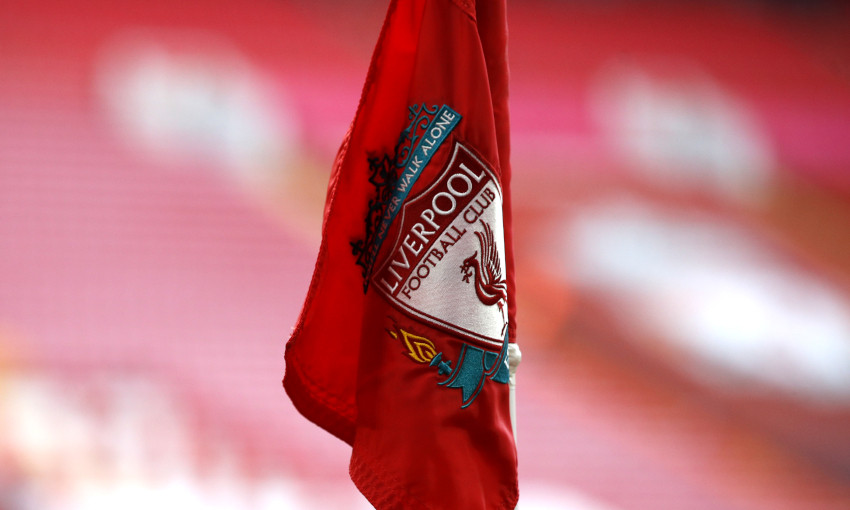 The adoption of the definition is part of the club’s Red Together commitment, which prioritises equality, diversity and inclusion throughout supporters, staff and club.

The Premier League has also today adopted the definition as part of its ongoing commitment to promote equality and diversity, and combat discrimination of any form in football league wide.

LFC recently maintained its Advanced Level of the Premier League’s Equality Standard and was the first Premier League side to achieve the award and its commitment to driving change was highlighted.

Lynne Stockton Howard, SVP HR and equality, diversity and inclusion executive sponsor at Liverpool FC, said: “We are fully committed to tackling all forms of discriminatory behaviour to ensure our club culture and fan experience are inclusive for everyone.

“By adopting the IHRA’s definition of antisemitism, we are echoing the sentiments of the many other organisations that have also adopted it in over 30 countries around the world, that we do not accept discrimination of any kind.”

The IHRA’s definition of antisemitism states: “Antisemitism is a certain perception of Jews, which may be expressed as hatred toward Jews. Rhetorical and physical manifestations of antisemitism are directed towards Jewish or non-Jewish individuals and/or their property, toward Jewish community institutions and religions facilities.”

Rabbi Avinoam Czitron from Childwall Shul in Liverpool said: “In light of the difficult situation, where antisemitism raises its head, the Jewish community of Liverpool and beyond would like to express our thanks to LFC for their adoption of the IHRA definition of antisemitism.”

Supporters can find out more on Red Together and the club’s equality, diversity and inclusion work by visiting: www.liverpoolfc.com/redtogether