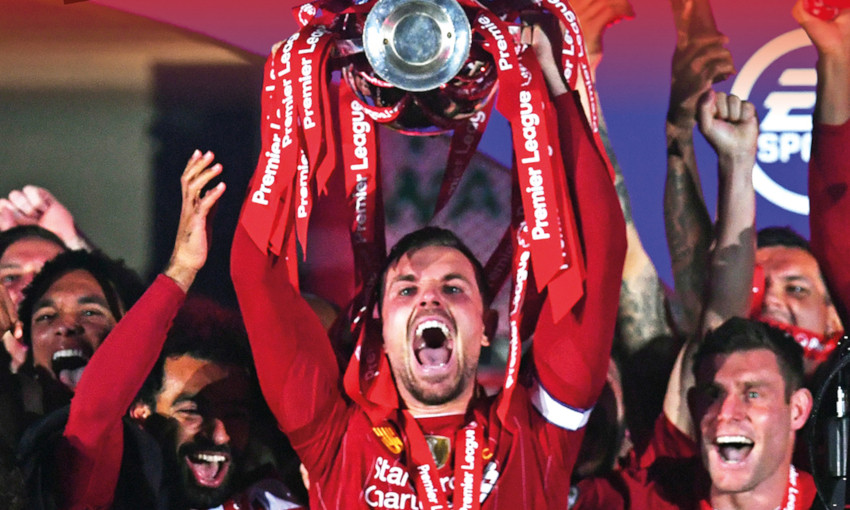 Bask in the complete story of Liverpool's title-winning season in a special champions magazine available to pre-order now.

The Reds returned to the summit of English football in 2019-20 as Jürgen Klopp guided his team to a club-record 99 points, ending a 30-year wait for the championship.

To celebrate their achievement, the writing team behind the official LFC matchday programme and magazine have produced a souvenir edition to recap an historic campaign.

The 116-page magazine includes a game-by-game guide to the champions’ season, including match reports, analysis and stunning photography from all 38 fixtures. 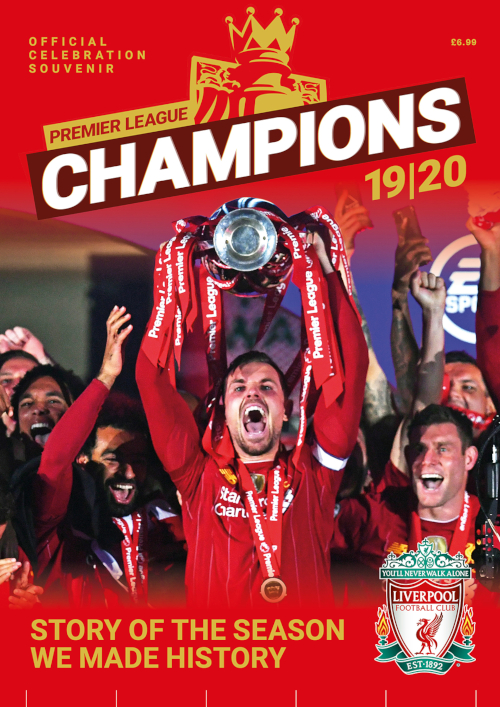 There’s reaction from the manager, his players, pundits and the media, as well as a wealth of facts and stats from a record-breaking period.

It’s a must-have purchase for Reds fans, available to pre-order now for £6.99.

Copies will be dispatched in the week commencing August 3.

Open letter to fans from Premier League, FA and EFL