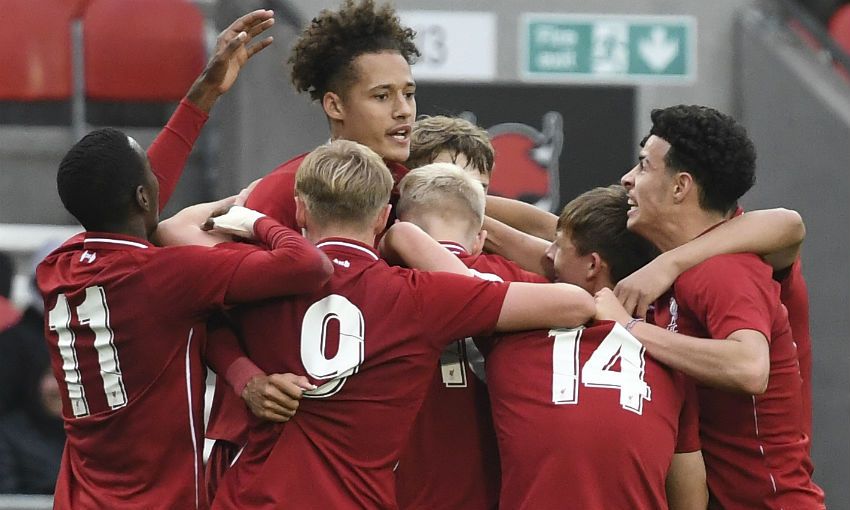 Liverpool U19s will visit Dinamo Zagreb in the last 16 of the UEFA Youth League.

The young Reds, who won Group C, were handed an away tie with the Croatian club during Friday’s draw in Nyon.

Zagreb defeated Lokomotiv Moscow on penalties in a play-off earlier this week to reach the knockout stages.

All last-16 ties, which will be played on March 12/13, are one-off games with extra-time and penalties if required.

If Liverpool progress to the quarter-finals, they would face either Chelsea or Montpellier away from home.

Stay logged on to Liverpoolfc.com for confirmed fixture details.