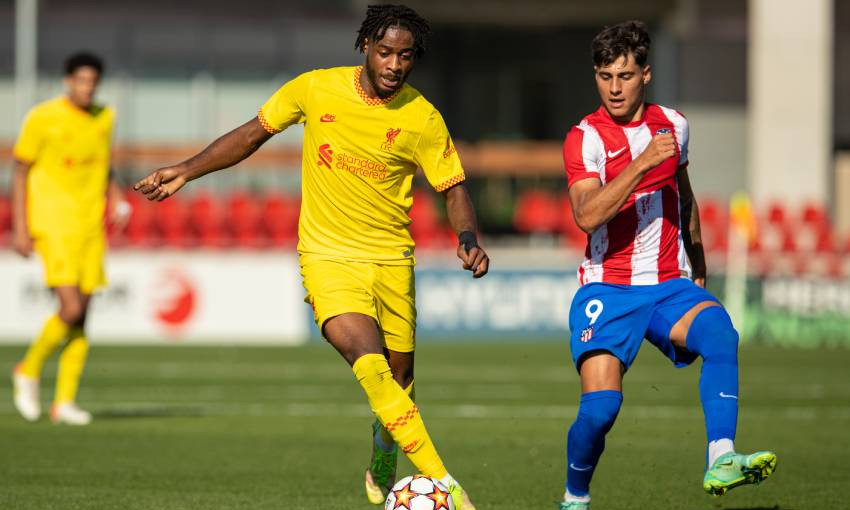 Liverpool U19s suffered a first defeat in their UEFA Youth League campaign on Tuesday when they were beaten 2-0 away at Atletico Madrid.

Aitor Gismera's opener after 26 minutes and a Salim El Jebari finish midway through the second half condemned the young Reds to defeat in the Spanish capital.

The result leaves Marc Bridge-Wilkinson's side in third spot in Group B with four points, behind Atletico on goal difference.

The visitors started well in front of former Liverpool striker Fernando Torres, who is now part of Atletico's academy set-up. But while enjoying plenty of possession, they struggled to break down an organised opponent. 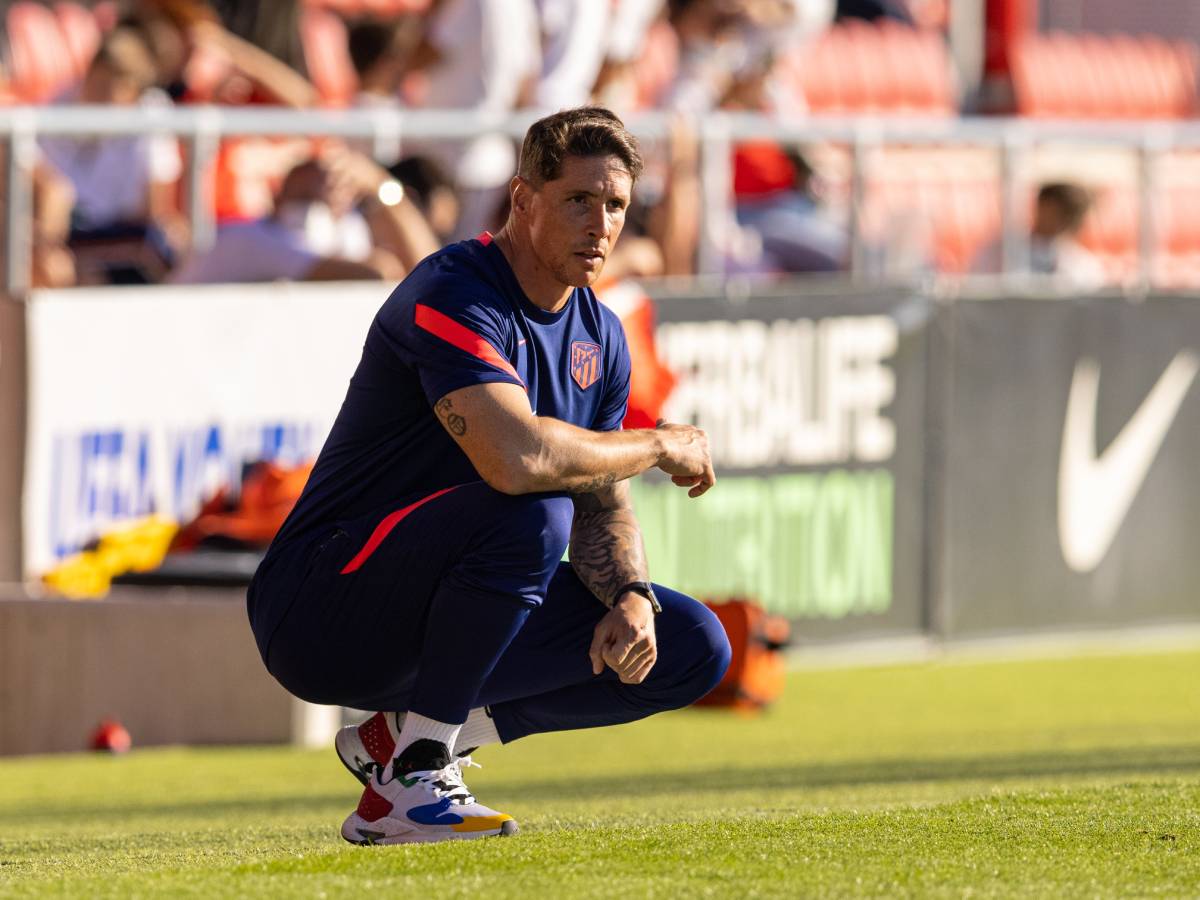 But a rare opening provided Mateusz Musialowski with a chance to open the scoring.

Tyler Morton played a nice pass that set James Balagizi free, with the No.10 then unselfishly opting to square instead of shooting at goal when inside the penalty area. But Musialowski was denied by the outstretched arms of Alejandro Iturbe in the Atletico goal. 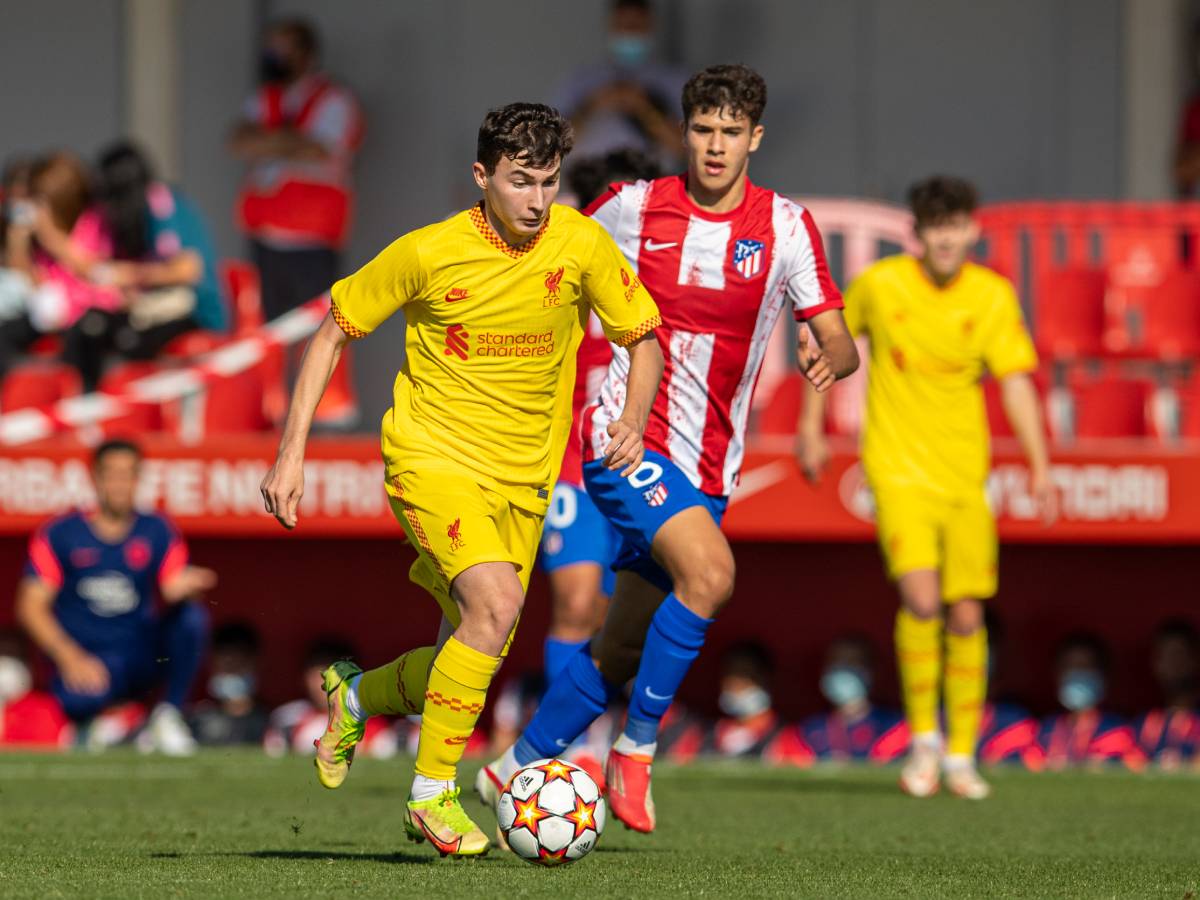 From then on, the Spanish outfit controlled the rest of the contest. Reds stopper Harvey Davies made a fine save to deny Carlos Martin before he was beaten a few minutes later.

Owen Beck's attempted clearance of an attack from the hosts cannoned off Billy Koumetio and fortuitously fell to an Atletico shirt.

Gismera sent his first-time strike beyond Davies and into the far corner of the net, putting the hosts ahead and in the ascendancy.

Pablo Barrios struck the post, with Javier Curras and Javier Bonar also going close, as the young Reds will have been thankful to enter the interval only a goal down. 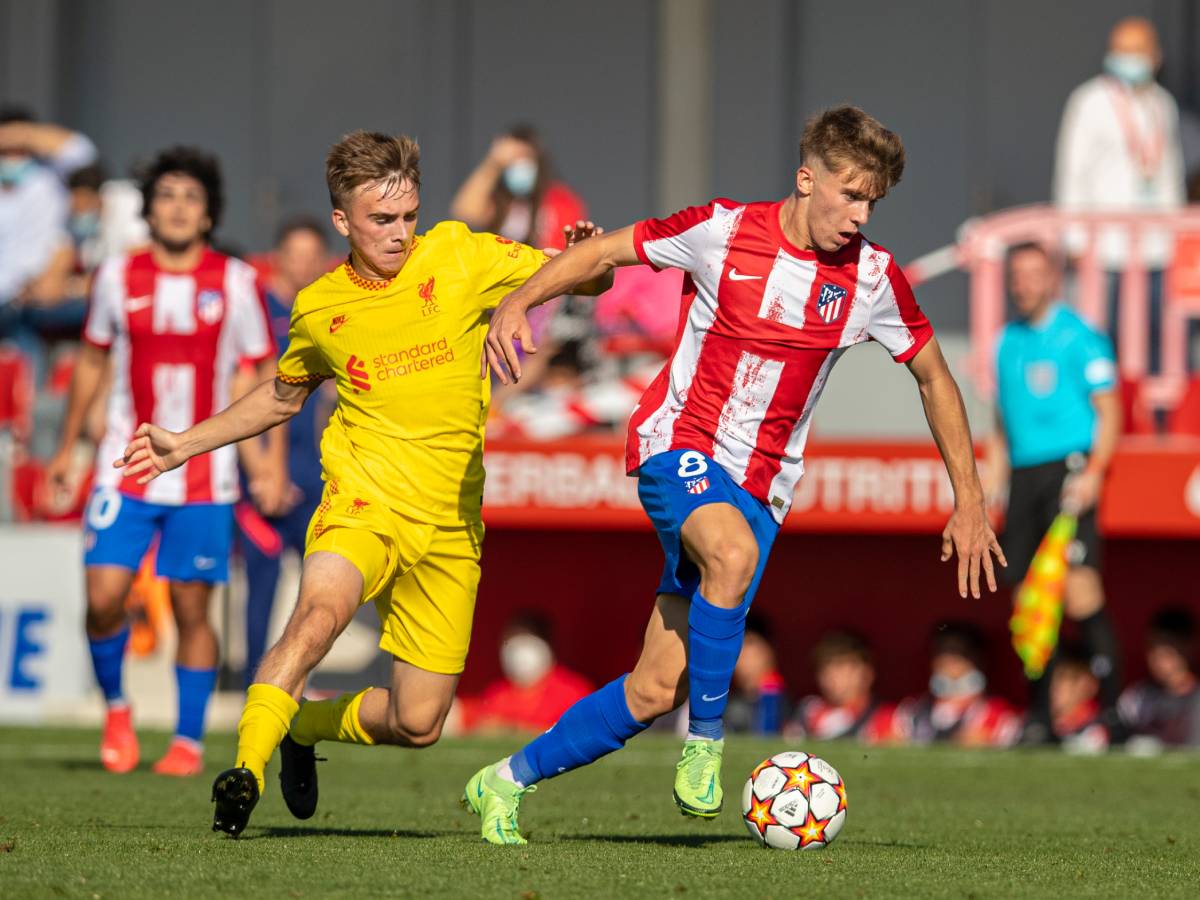 The introduction of Harvey Blair and Stefan Bajcetic after half-time saw Liverpool move to three at the back.

But Atletico remained in charge and interventions from Davies, Koumetio and Jarell Quansah kept the scoreline at 1-0.

As the Reds searched hard for a leveller, they were hit when El Jebari ran through and beat Davies with a clinical finish 20 minutes before the end.