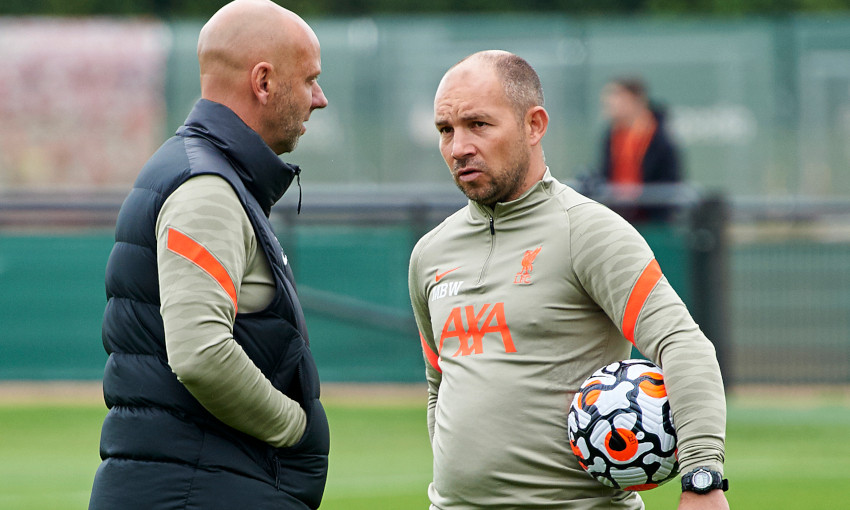 As Liverpool's U19s prepare to begin their UEFA Youth League campaign against AC Milan on Wednesday, Marc Bridge-Wilkinson has told his team to enjoy the experiences the competition will bring them this season and show their quality on the European stage.

After a year's break from the tournament due to the COVID-19 pandemic, the Reds' youngsters kick off the 2021-22 edition by hosting their Serie A counterparts at the Kirkby Academy.

Liverpool's last Youth League involvement was in March 2020 when the U19s reached the last 16 and lost away to Benfica.

Bridge-Wilkinson will take charge of the team, supported by U23s boss Barry Lewtas alongside him.

Kick-off versus Milan at the Academy is 1pm BST with live coverage on BT Sport. We will also have delayed coverage on LFCTV and LFCTV GO. 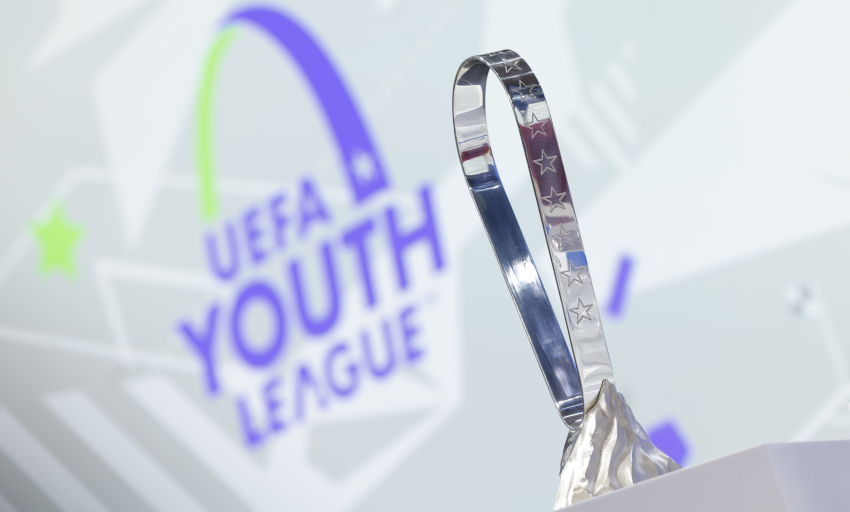 "It's going to be a special day," Bridge-Wilkinson told Liverpoolfc.com ahead of the tie. "We are all really looking forward to it.

"I've never experienced the UEFA Youth League before. I've watched it and seen some of the games before, but to be a part of it I'm just like the boys, we are excited to be a part of it and we will prepare as best we can for this game.

"This is a brilliant test for the boys. We are really lucky actually because the group that we have got, in terms of development and opportunity for the boys to play against different types of teams and different cultures, we've managed to get a great draw.

"To get the opportunity to play against AC Milan, Porto and Atletico Madrid is fantastic and we want the boys to enjoy the experience and show what we are all about.

"AC Milan are a fantastic side and we look forward to welcoming them to the Academy on Wednesday.

"Let's hope we can play a little bit better than how we played [on] Saturday, that's for sure, and hopefully we can put on a performance that we can all be proud of."

Bridge-Wilkinson's players head into this game on the back of an enthralling 3-3 draw at Nottingham Forest last weekend.

After losing U16 defender Francis Gyimah and James McConnell due to a bout of concussion during the first half, the U18s manager was forced to make some early positional changes.

McConnell gave the Reds a lead, Forest stormed back to go 3-1 in front, and then debutant Bobby Clark netted to make it 3-2 on the stroke of half-time.

A brilliant second-half display saw Liverpool bombard the opposition goal with some great chances and Oakley Cannonier finally pounced with a superb diving header to equalise - his eighth strike of the season so far.

"It was a really strange game obviously with the big half-time break that we had," said Bridge-Wilkinson.

"It was a really difficult game but we adjusted, we adapted and in the second half we managed to put more pressure on them.

"Their No.9 was a real handful in the first half and he gave our centre-backs a really tough time so they dealt with him a lot better in the second half and they learned from the opening half, that's for sure.

"We came into the game knowing there were certain limits on some of the boys in terms of how many minutes they could play and we had to be a little bit creative with that.

"Bobby got a goal on his debut and he got 90 minutes, which wasn't planned, but that was a real plus for us as he looked bright and sharp.

"Oakley scored a great equaliser for us and he looked really sharp when he came on and could have got a few more.

"It is great to have Oakley and Harvey Blair back from injury now and the pair give us great options in attack."