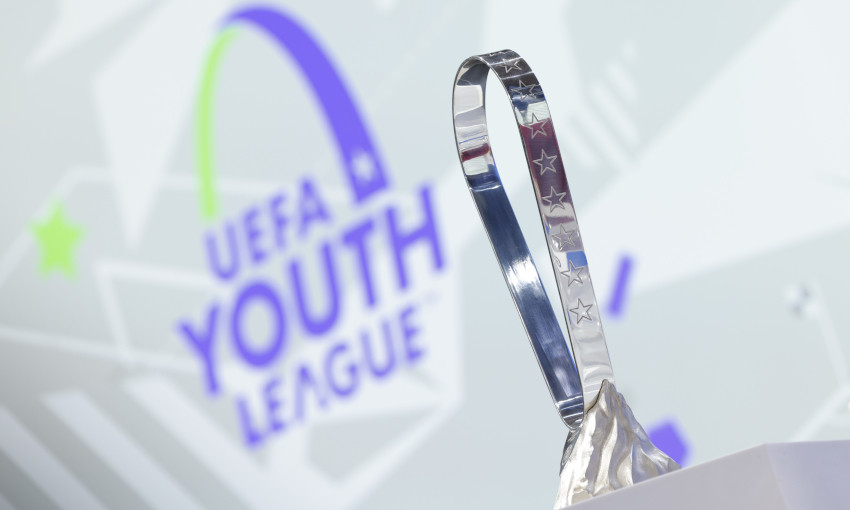 The Reds’ U19s squad will face the same opponents as the senior men’s team have been drawn with in the Champions League – Atletico Madrid, FC Porto and AC Milan – in the same order during the competition’s group stage.

Their campaign therefore begins at home to Milan later this month.

The U18s’ group-stage matches in the U18 Premier League Cup have also been confirmed, with the young Reds set to face Aston Villa, Crystal Palace and Manchester City.