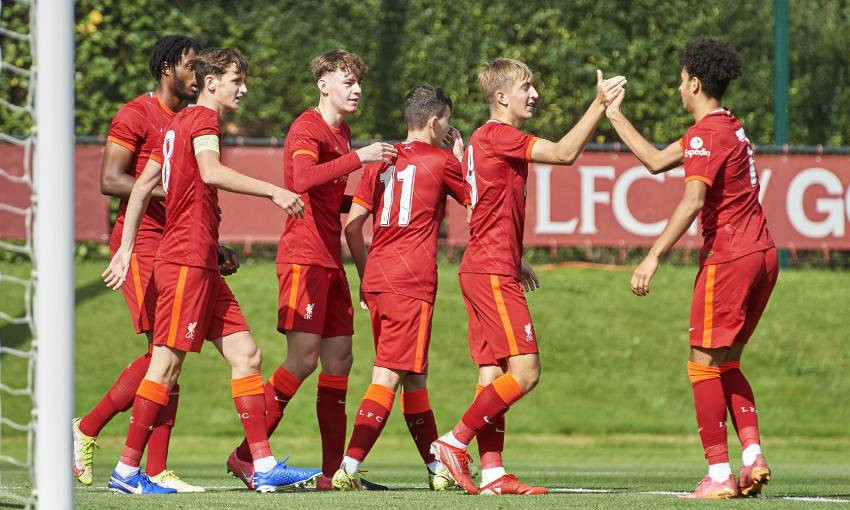 Max Woltman's clinical finish early in the first half was the difference in an entertaining encounter at the Kirkby Academy.

Harvey Davies made sure of the three points with a terrific performance in the young Reds' goal and they'll now look to build on the win when they travel to FC Porto later this month in Group B. 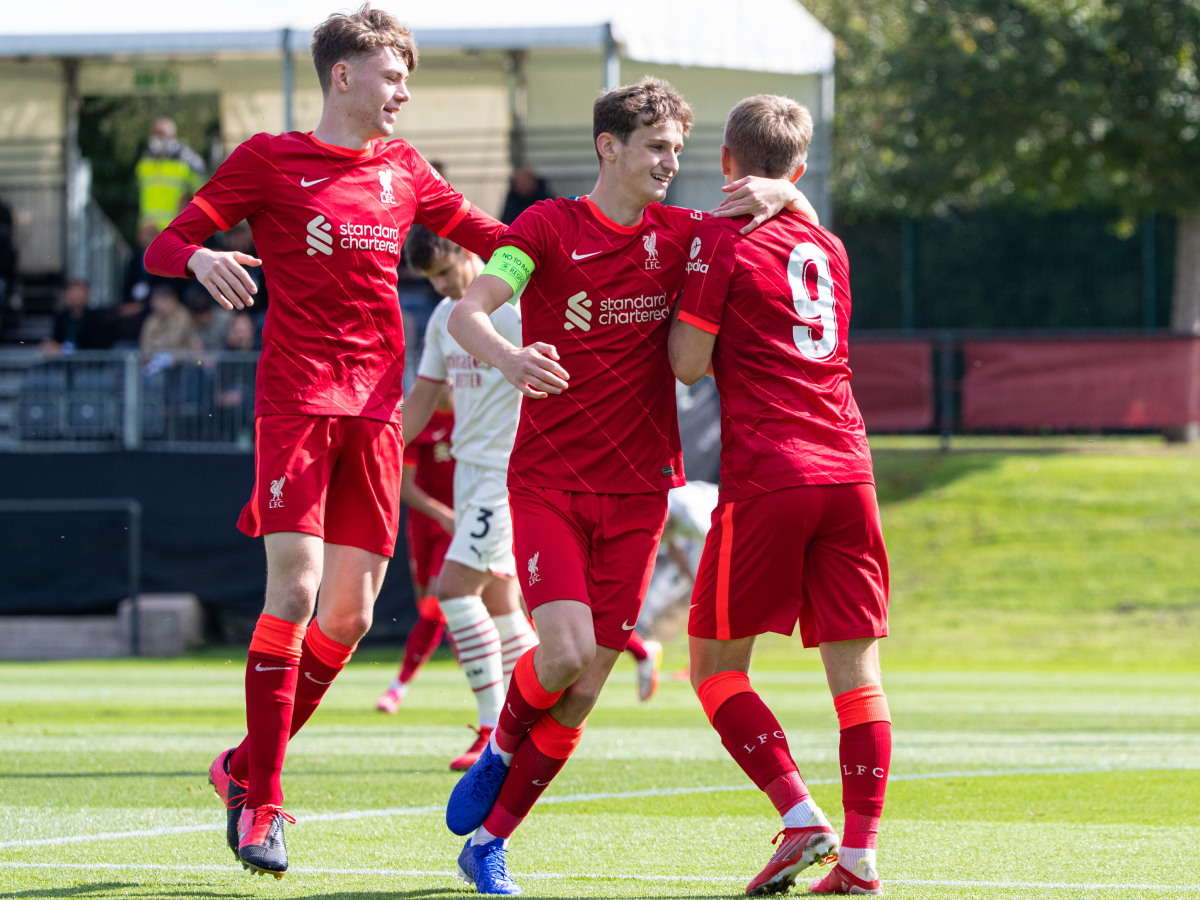 Woltman delivered a statement of intent in the opening phases, forcing the first of many saves from Milan goalkeeper Sebastiano Desplanches.

He beat the stopper after eight minutes of play following tenacious work down the left-hand side by Owen Beck. The Welsh full-back battled hard to win back possession inside the final third, before calmly delivering a cut-back that found the free Woltman inside the box.

The No.9 swept the cross on the half-volley into the far corner, giving the hosts the perfect start.

The rest of an end-to-end opening 45 minutes saw both teams go close on a number of occasions.

Davies and Desplanches made fine interventions throughout to keep the scoreline at 1-0, though Milan's Youns Gabriele El Hilali struck the crossbar from close range shortly before half-time.

The first clear-cut chance of the second period fell to Milan, with El Hilali firing over after a corner was flicked on at the near post.

Davies was called into action again with 17 minutes remaining when he brilliantly clawed away Enrico Di Gesu's looping header, which was destined for the back of the net. He then kept out Gabriele Alesi's long-range effort and follow-up shot.

Di Gesu was again denied by the Liverpool goalkeeper, who got down well to push clear a drilled hit from the edge of the box.

The Reds survived late attempts from substitutes Leonardo Rossi and Alesi to ensure it was a successful afternoon in matchday one.