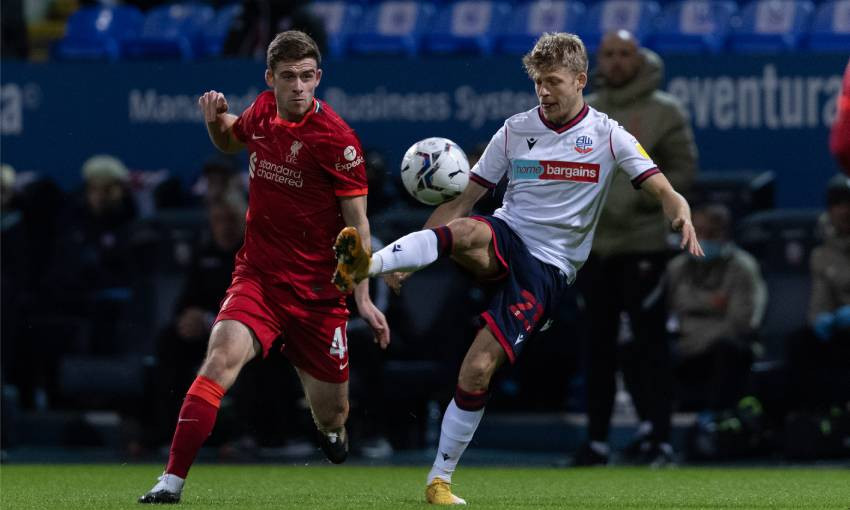 Liverpool U21s were beaten 4-1 away at Bolton Wanderers in the Papa John's Trophy on Tuesday evening.

The young Reds gave a good account of themselves in the Group D contest and were unfortunate to be beaten by such a scoreline at the University of Bolton Stadium.

Nathan Delfouneso opened the scoring for the League One side in the 27th minute, with Amadou Bakayoko's brace and a Jarell Quansah own goal adding to the scoreline in the second half.

But Barry Lewtas’ side fought until the end and pulled one back to make it 3-1 thanks to Elijah Dixon-Bonner’s fine finish with 72 minutes on the clock.

Nathaniel Phillips captained the Reds for the encounter with his hometown club and was called upon to keep out Bolton's first clear-cut opportunity. 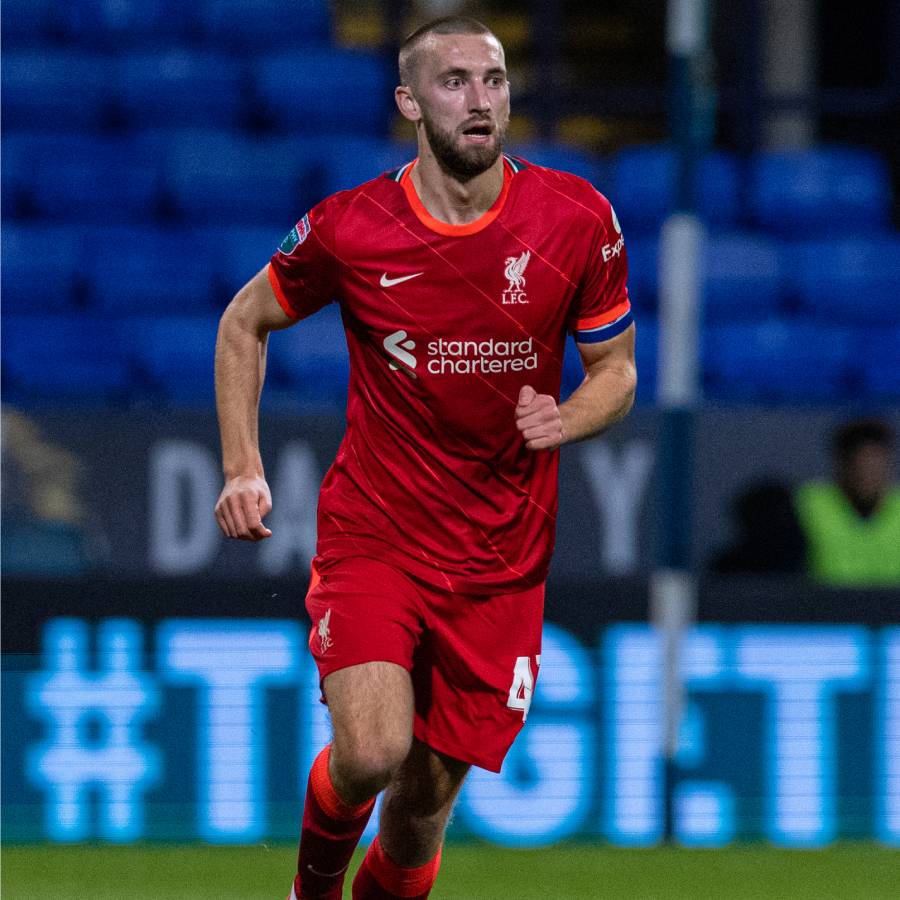 The centre-half made a vital block to prevent Josh Sheenan's fierce strike from ending up in the back of the net after 21 minutes.

But he was unable to stop the hosts from taking the lead as Delfouneso reacted fastest to head in Harry Brookbank's cross from close range.

Lewtas' charges weren't disheartened by the opener, though, and came close to levelling prior to half-time through Dixon-Bonner, who fired fractionally wide after a well-executed high press from the Reds.

Liverpool continued to search for a leveller after the break but conceded the second two minutes before the hour mark.

A decent move from Bolton resulted in substitute Bakayoko tapping in after Liam Gordon's ball across the face of goal evaded Marcelo Pitaluga.

Another cross produced a third goal for the hosts, with Quansah's attempted clearance of a Brookbank ball into the box ending up in his own net.

Dixon-Bonner recovered well from a miss moments earlier to reduce the deficit. Displaying decent footwork inside the box, the midfielder turned his defender before sending a low finish into the bottom corner. 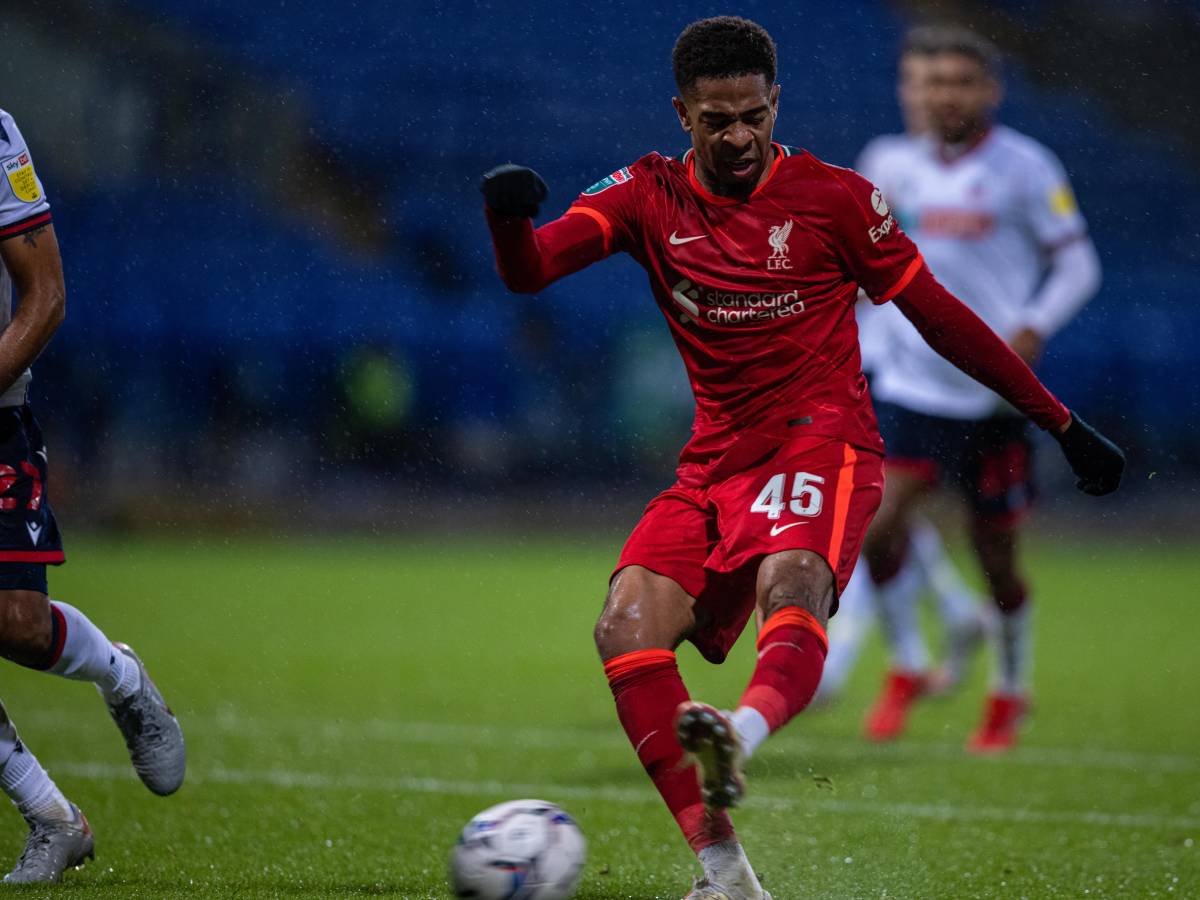 But Bolton went up the other end eight minutes before the end to complete the scoring. Bakayoko beat Pitaluga from the penalty spot after the Liverpool goalkeeper was adjudged to have brought down Mitchell Henry.