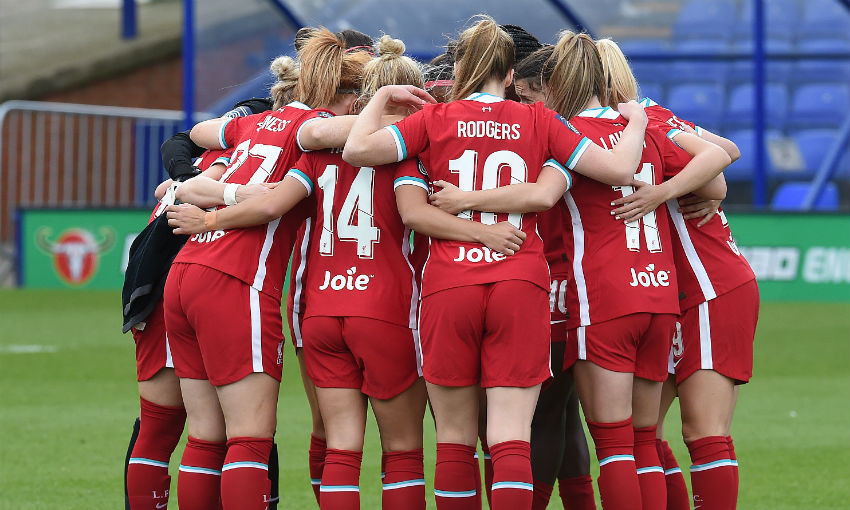 The fixtures have now been confirmed for Liverpool FC Women’s matches in the group stages of the Continental Cup.

All three matches will be played on Wednesdays, with two home games and one away.

Vicky Jepson’s side will start their campaign against Manchester United at Prenton Park on October 7 with a 2pm BST kick-off.

The Reds will then turn their attention to the other half of Manchester, welcoming Manchester City on November 4 for a 2pm GMT kick-off.

Travelling time for the sole away fixture will be minimal, with a journey to face Everton at Walton Hall Park on November 18 at 7pm GMT to round off the group stages.

The top teams in all six groups will qualify for the quarter-finals, along with the two best runners-up.

Photos: LFC Women in training ahead of United cup clash

LFC Women edged out by Sheffield United in cup tie