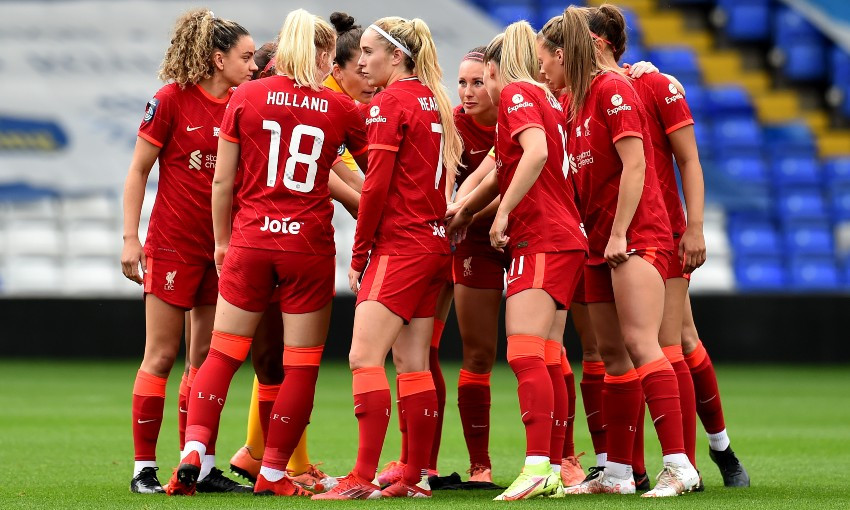 Liverpool FC Women have confirmed the dates of their group matches for the FA Women's Continental Tyres Cup.

The group winners will qualify for the quarter-finals of the competition.