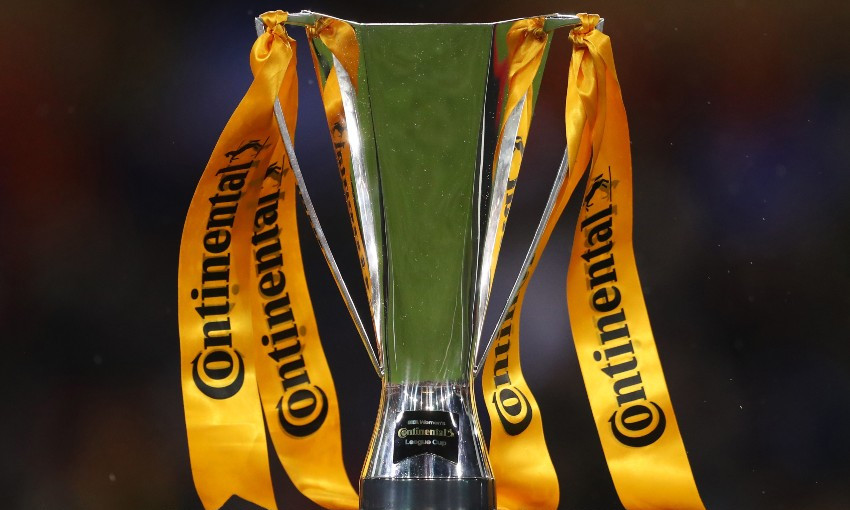 As one of nine teams in the competition's northern section, the Reds were placed in Group A during Friday's draw and will play each of their opponents once.

Should Matt Beard's side finish top of their pool, they will automatically advance to the quarter-finals. If they end the group stage in second place, their spot in the last eight is dependent on the progress of Arsenal and Manchester City in the Women's Champions League.

The group stage is scheduled to run from October 13-14 to December 15-16. Confirmed fixture details will be announced on Liverpoolfc.com in due course.