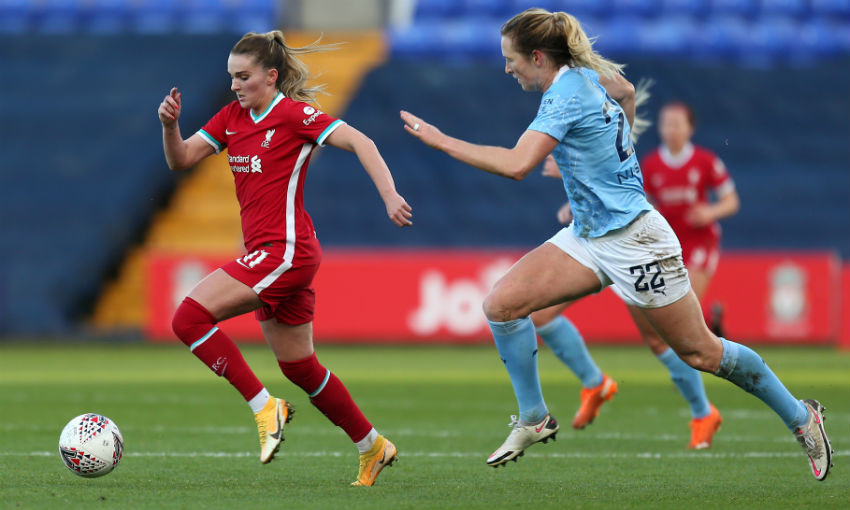 Liverpool FC Women suffered a 3-0 defeat at the hands of Manchester City Women in the Continental Cup on Wednesday afternoon.

The Reds were unable to build on the win over Manchester United in their tournament opener last month after goals from Laura Coombs, Rose Lavelle and Jess Park at Prenton Park.

Vicky Jepson's side will conclude their Group C campaign later this month when they travel to local rivals Everton. 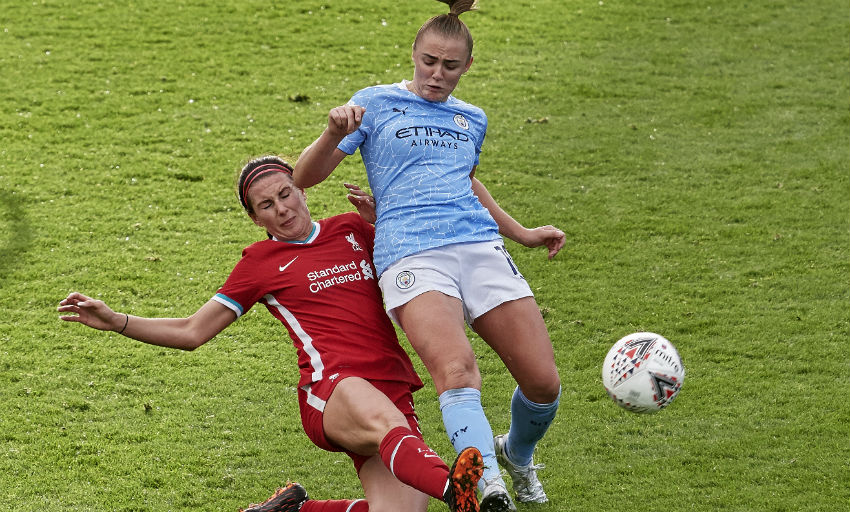 Wednesday's visitors, fresh from their victory in the Women's FA Cup final on the weekend, were on the front foot all throughout the encounter.

There was a threat on the counter-attack from the hosts, too, with Ashley Hodson firing just over from long range after being slipped through by Rinsola Babajide in minute 25.

Another sweeping move provided Babajide with her own opportunity in front of goal, but her control let her down when inside the penalty area.

And City made the most of that let-off moments before the half-time break.

Former Liverpool player Coombs brought a ball over the top under control and proceeded to apply a lofted finish over goalkeeper Rylee Foster to break the deadlock. 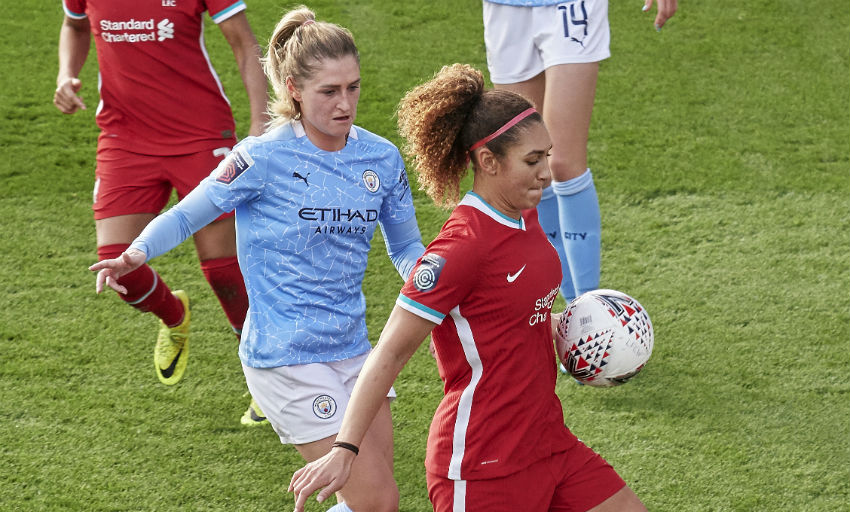 Despite a trio of changes from the Reds, City returned from the interval with a similar impetus, requiring just seven minutes to double their lead.

Lucy Bronze found space down the right and crossed into a dangerous area inside the 18-yard box, with Lavelle sliding in to poke home.

Liverpool searched for a way back into the affair – with Jess Clarke and Amalie Thestrup both denied towards the end – but they were ultimately unable to find a way through the City backline.

City made sure of the three points deep into stoppage time when Park was in the right place at the back post to convert a deflected ball sent into the box.