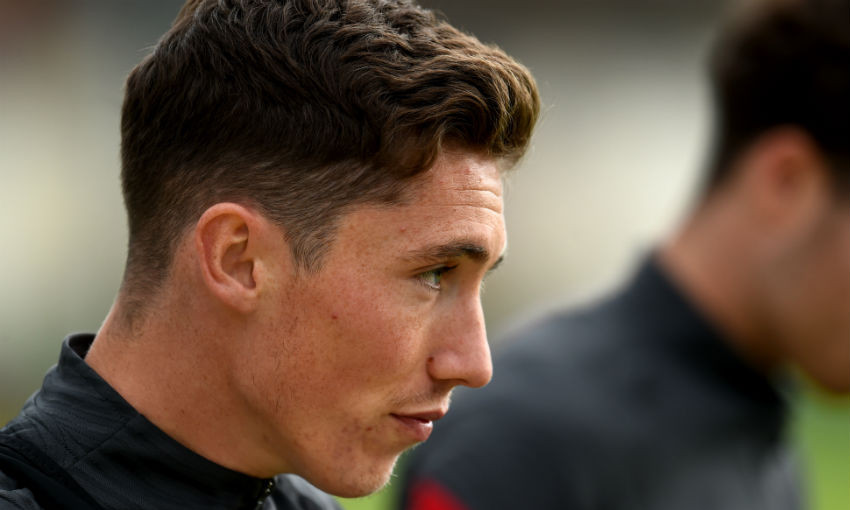 The Wales international, who made his first senior start for Liverpool against Arsenal earlier this month, will spend the 2020-21 campaign with the Championship club having completed a temporary switch on Friday.

A graduate of the Academy who joined the Reds at U9 level, Wilson has gained plenty of first-team experience during previous loan spells with Hull City, Derby County and, most recently, AFC Bournemouth.

The 23-year-old scored seven goals in 31 Premier League appearances for the Cherries last season and will now continue his development at Cardiff.