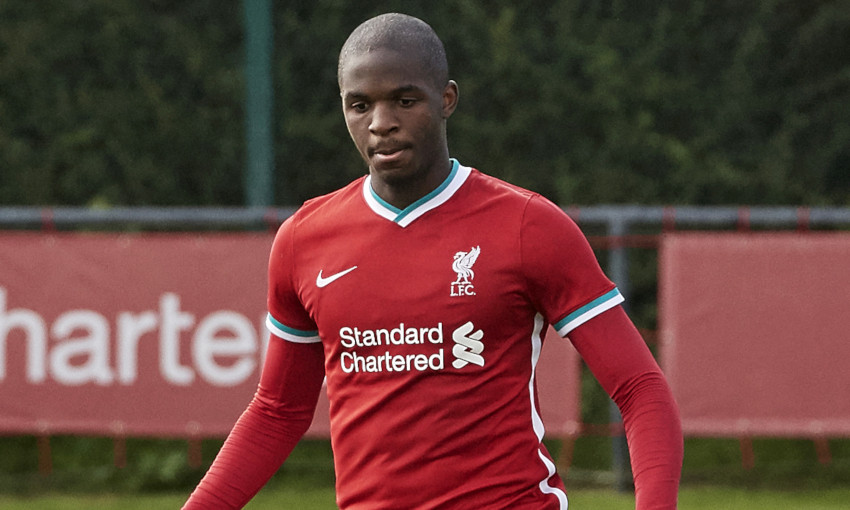 Liverpool will check on the fitness of Billy Koumetio before deciding whether he is able to come into contention for the Carabao Cup tie with Arsenal.

The 17-year-old defender played 60 minutes for the Reds’ U18s against Manchester City on Saturday having recently been sidelined for a short spell due to a knock.

Pepijn Lijnders told Liverpoolfc.com: “Billy has a clear pathway inside our club. He is just at the start of this pathway.

“He had an unbelievable season in the U18s last year, he is part of our squad and his development has been massive. He is so humble and so full of potential, but he has his own process, his own objectives.

“The reason he played only 60 minutes in the U18s game at the weekend was due to medical reasons, so we have to look to see how he is, but we’re really happy he is part of our team.”

'Diogo Jota has something that is difficult to coach'