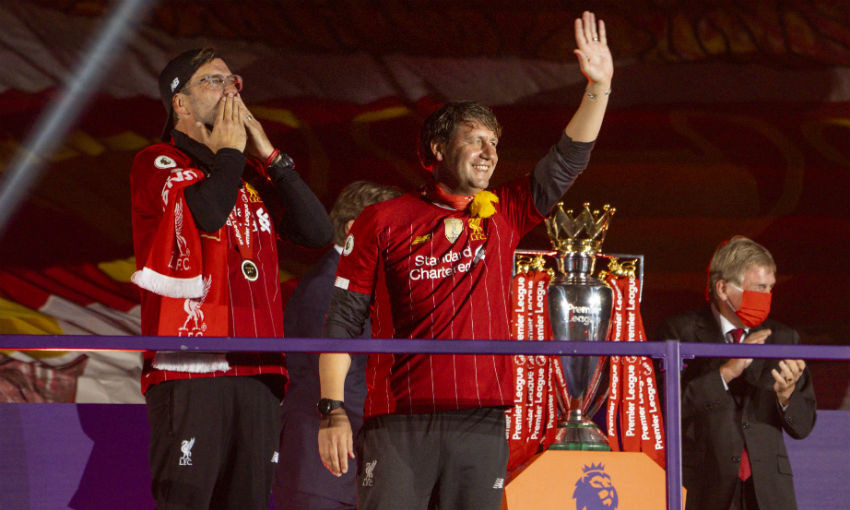 Peter Krawietz has explained the process and year-on-year improvement performed by Liverpool in order to reach the pinnacle of world, European and now English football.

Krawietz has been right by Jürgen Klopp's side throughout his first five seasons at the club, overseeing a memory-littered journey that's now seen the Reds lift four major honours.

On the back of the Premier League success, the assistant manager detailed just how the squad have continually hit objectives set by the coaching staff every time a new campaign has rolled around.

"Honestly that was the target when we came here and this is what we tried," Krawietz told Liverpoolfc.com. "I say really tried because it's never guaranteed, being successful and winning titles.

"So it was a long journey. What we wanted, we wanted to be successful and success, for me, is always a question of definition.

"So even in the years before when we couldn't fight for the league title, we still were already successful in terms of what was possible for us.

"We set the right targets and to really start a great development, which now comes to the point that we are in a situation where we are allowed to fight for trophies and winning the league.

"And this is what we did – one step after the other, going slowly.

"Knowing about what it means working for Liverpool FC with this tradition, with this long list of trophy winning, so then you know what people, fans, the club wants from you – that you are successful in terms of winning and titles as well.

"So this is why we came here and this is what worked quite well."

Patience has also been a key element of Klopp's approach, with Liverpool's development aided by greater familiarity to the manager's demands and more experience gained. 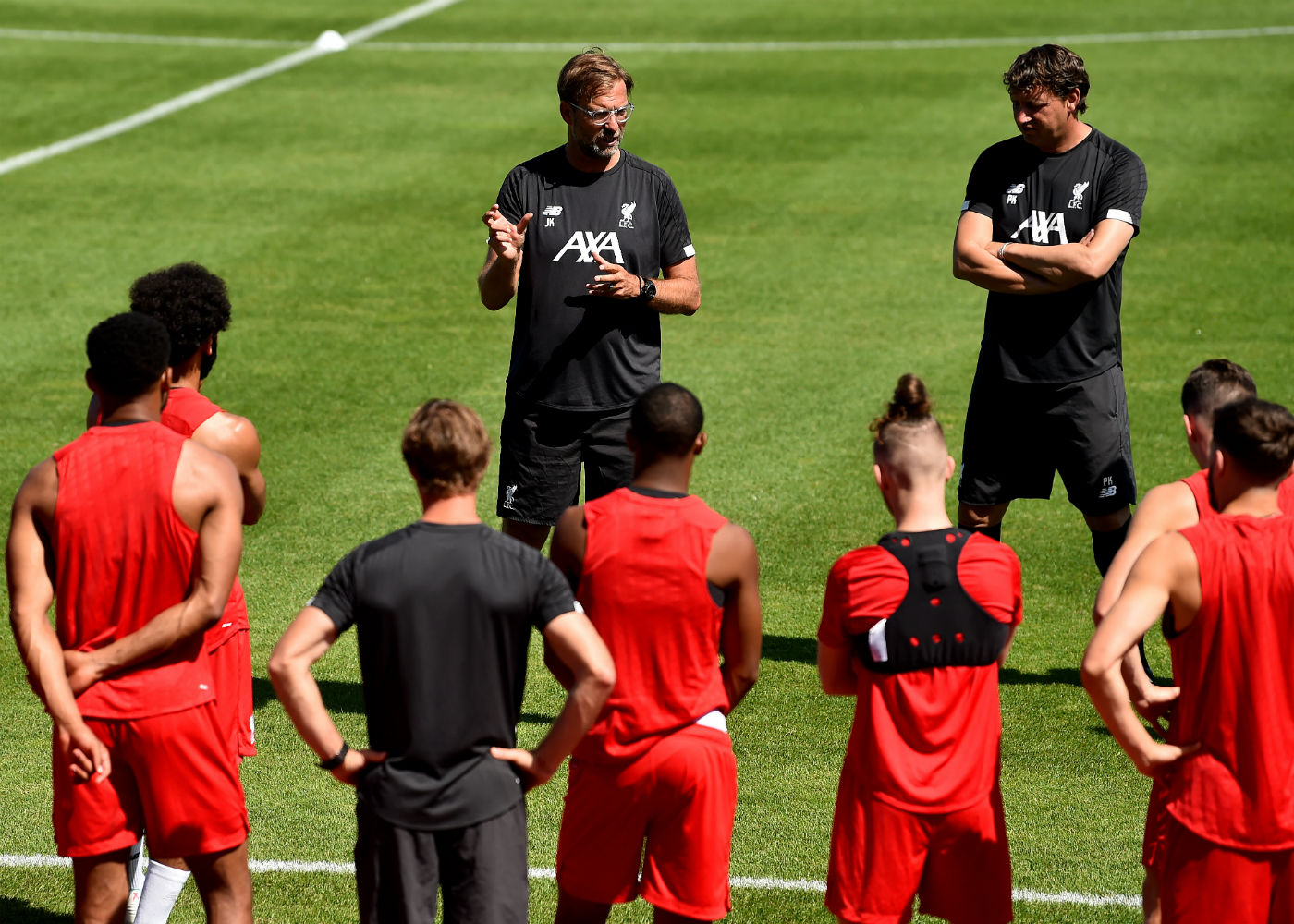 Krawietz notes: "Small steps, so you can't force anything. I believe if you work consciously, if you set the right targets and the right moments and don't want to go too quick and… you have to find the right set-up for the players you have.

"Step one, you start working and you start learning, which was most important for us as well in the beginning about this league in English football, about the team of course as well. Then we started to develop and going step-by-step.

"Working for this club with that name means as well in the right moment you can convince players to join your club and your team.

"So these steps and patience we showed. A healthy development, I would say."