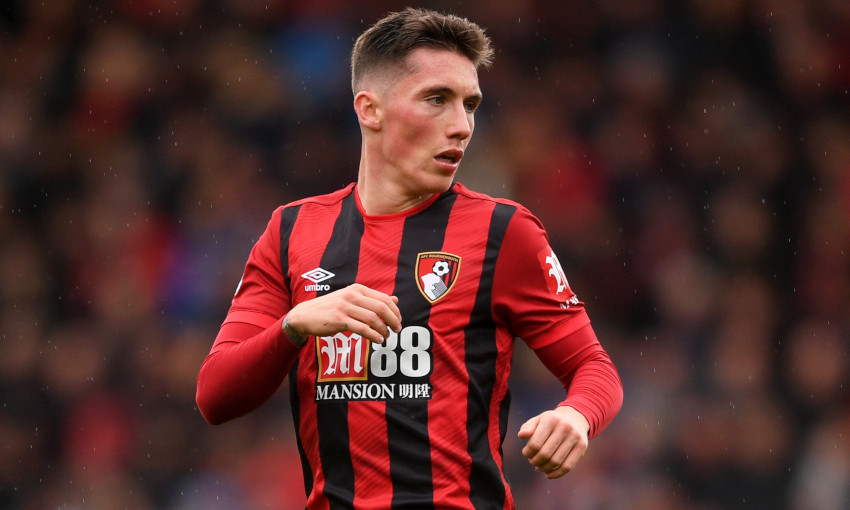 Harry Wilson's loan spell with AFC Bournemouth has been extended to cover the remainder of the 2019-20 Premier League season.

The Liverpool forward, who joined the Cherries at the beginning of the campaign, will stay with Eddie Howe’s side for their final nine matches.

Wilson has scored seven times in 23 top-flight appearances for Bournemouth, who are scheduled to resume the season at home to Crystal Palace on June 20.