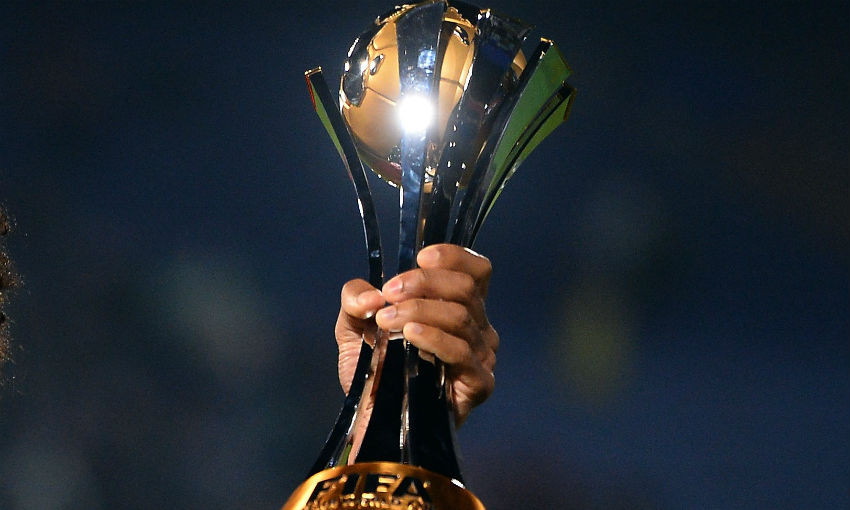 Florent Sinama-Pongolle hopes this current Liverpool team can achieve something he wasn't able to when Jürgen Klopp's side take part in the FIFA Club World Cup next month.

Sinama-Pongolle was part of Rafael Benitez's Champions League-winning squad that travelled to Japan in 2005 to compete in the tournament that pits together the winners of FIFA's six confederations.

But a heartbreaking defeat in the Yokohama final meant the Reds missed out on the much-desired FIFA Champions Badge. 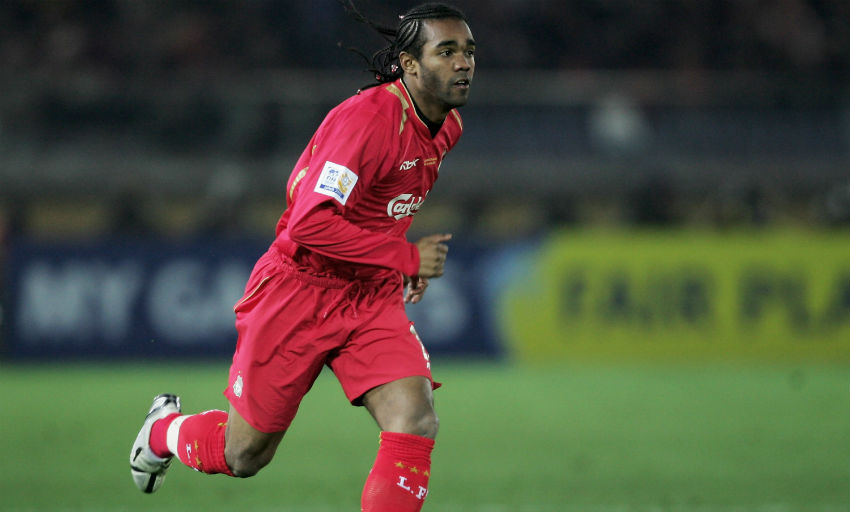 "You just try to understand that you want to win something more," Sinama-Pongolle tells Liverpoolfc.com. "Sometimes it's not the best moment because you are right in the middle of the season.

"But as a player, as a team, it's still bringing one more new experience for finishing the season at your best. It means a lot to a player. Obviously it means a lot more when you win it!

"But we knew Sao Paulo had a huge team with a big charismatic goalkeeper [Rogerio Ceni] and Cicinho, who would sign for Real Madrid. We really wanted to get it."

Five teams are confirmed so far for the Qatari tournament this year, with the champions of Europe entering at the semi-final stage.

Sinama-Pongolle believes facing sides from different continents around the world is an experience to be welcomed in terms of team development.

"It was very special," the 35-year-old recalls. "I think we scored three goals in the final and they were disallowed - it was like, 'Wow, what's going on?'

"But it was a great experience to play against different types of football, different cultures - South American and Asian teams. For me, everything was positive."

The French forward, who joined Liverpool in 2003 and made 66 appearances, is confident Klopp's team are better equipped to lift the trophy for the first time in the club's history.

"You can see their experience, even though many of them are quite young. They're still playing with such a [level] head. They're acting like players who have so many years of experience.

"Van Dijk, for example, is always like this, Mane's effort and the way he is dealing with every ball - you never feel he is at the limit physically."