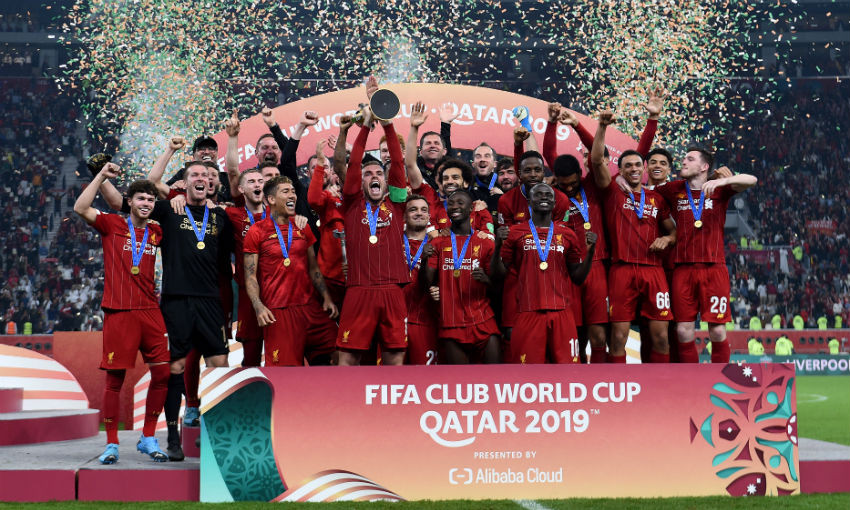 It was another successful, even historic, month for Liverpool in December.

Alisson Becker scooped up the Yachine Trophy for the best men's goalkeeper in world football, while Virgil van Dijk finished second to Lionel Messi in the 2019 Ballon d'Or.

On the pitch, what better way to kick-start December than securing a rampant victory over local rivals Everton at Anfield? Divock Origi (twice), Xherdan Shaqiri and Sadio Mane all netted in the first half before Georginio Wijnaldum made it 5-2 in the closing moments.

The Reds then extended their lead at the top of the Premier League to 11 points with an assured display away at Bournemouth.

Three goals from Alex Oxlade-Chamberlain, Naby Keita and Mohamed Salah within a 19-minute spell either side of half-time made it 46 points from a possible 48.

A trip to Salzburg in the Champions League was up next, with Jürgen Klopp's side aware avoiding defeat would confirm passage into the last 16.

An end-to-end opening 45 minutes in Austria somehow ended goalless before Keita's opener was followed by a stunning Salah finish from the tightest of angles exactly 100 seconds later. Liverpool's defence of their European crown went on.

More good news soon followed when the boss and James Milner both committed their futures to the club by penning contract extensions on the very same day. "This club is in such a good place, I couldn't contemplate leaving," Klopp said.

Watford were then dispatched 2-0 at Anfield in league ahead of the first team's departure to Qatar for the FIFA Club World Cup.

At home, meanwhile, Neil Critchley led a youthful side in the Carabao Cup quarter-final at Aston Villa. The youngest team in the club's history at that time performed valiantly in the 5-0 defeat as Klopp and co watched on from the Middle East.

Critchley revealed at his post-match press conference: "We had some information at half-time from the manager - basically to keep playing the way we were playing, keep being brave, keep doing what we were doing."

The next day, Liverpool entered the Club World Cup at the semi-final stage, where they met Mexican side CF Monterrey at Khalifa International Stadium. 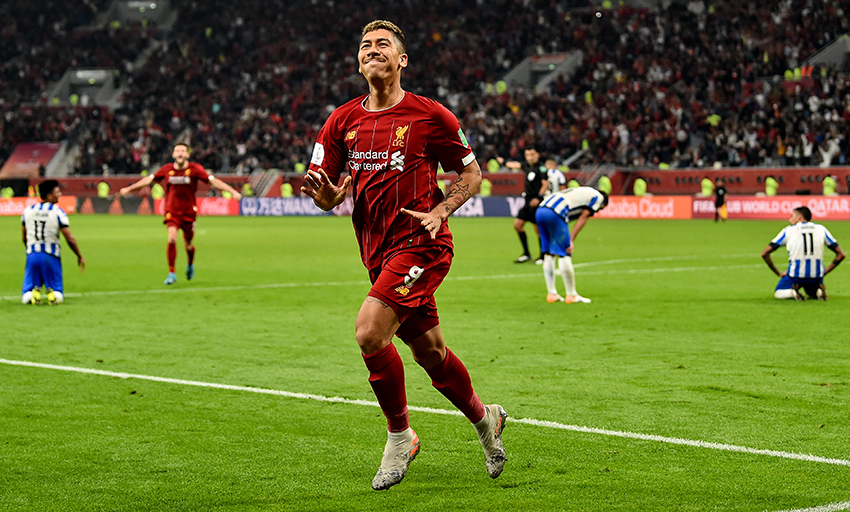 A busy week continued as the following day saw the club confirm an agreement had been reached with Salzburg for the transfer of Takumi Minamino. The Japan international, who dazzled in his two appearances against the Reds in Europe, would officially join on January 1.

Back to matters on the field, Liverpool lifted the FIFA Club World Cup for the very first time. Firmino was the match-winner again when he struck in extra-time to net the only goal of a tense finale with Brazilian side Flamengo.

"We've written history in Liverpool's long history and it's a fantastic feeling, nobody can take that away from us," Andy Robertson said afterwards.

There was no time to dwell on the success, though. Five days after the final in Qatar, a trip to second-placed Leicester City awaited.

But the top-flight pacesetters showed absolutely zero signs of fatigue at King Power Stadium on Boxing Day, producing an incredible all-round performance in a statement 4-0 win.

Alexander-Arnold laid on two incredible assists during his Man of the Match display and bagged the fourth goal with a powerful low effort. "To get four goals at a place like this is something to be proud of," the Scouser stressed.

And to complete the month, Liverpool - debuting the gold FIFA Champions Badge - eked out a hard-fought 1-0 victory against Wolverhampton Wanderers at Anfield.

Mane's finish shortly before half-time was enough to land the three points, with the goal initially ruled out for handball in the build-up before VAR intervention.