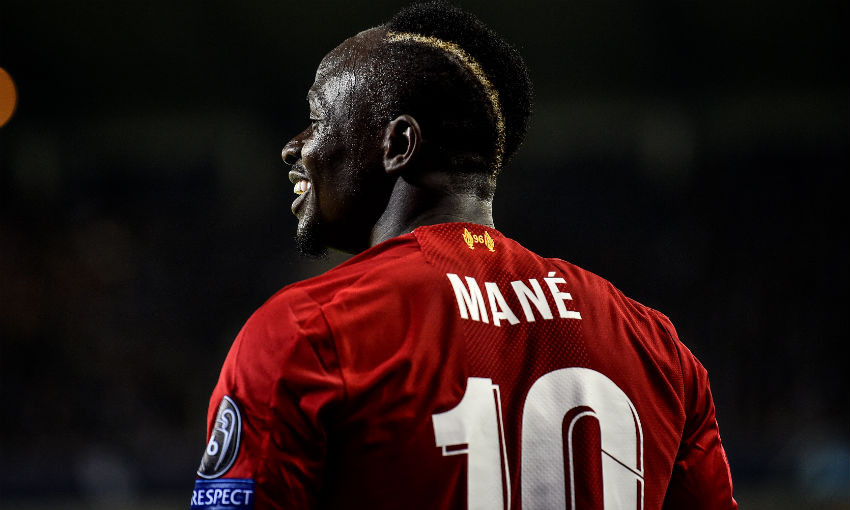 The gap between Liverpool and Tottenham Hotspur in the table is irrelevant to their meeting at Anfield on Sunday, insists Sadio Mane.

Eight wins from nine fixtures have given the Reds an early-season advantage at the Premier League summit, while the side they defeated in the Champions League final in June have collected 12 points so far.

But, having featured in each of the three games the teams played out last term, Mane knows Spurs well enough to be aware of the high performance level that will be required for the hosts in their latest showdown.

“It will be very silly or unprofessional for us to think about these things [the table],” the No.10 told Liverpoolfc.com. “The end of the season is very far [away]. We know that.

“Mentally, we know our target: we want to win the league. We’re looking forward. At the moment, we just try to concentrate game by game – and especially to try to win all of them.”

Liverpool claimed 2-1 victories in each of the league clashes with Mauricio Pochettino’s side in 2018-19 but needed a last-minute own goal to win the Anfield game.

The clubs then faced off in the European Cup showpiece in Madrid, where Mohamed Salah’s penalty and Divock Origi’s late drive clinched glory for the Reds.

Mane does not believe the outcome at Estadio Metropolitano will negatively influence Spurs; conversely, however, he feels his own team can be buoyed by their form against the Londoners.

“I’m not sure if it will impact their minds,” said the forward, who bagged his ninth goal of the season at Genk on Wednesday. “I don’t know them, I don’t know what’s in their minds.

“But, for us, it will be a very positive impact. We beat them three times last year – it’s another motivation for us to go again and try to beat them like we did last season. It’s really positive for us, mentally.

“We’re looking forward to a tough game. Everything is possible for us at Anfield.” 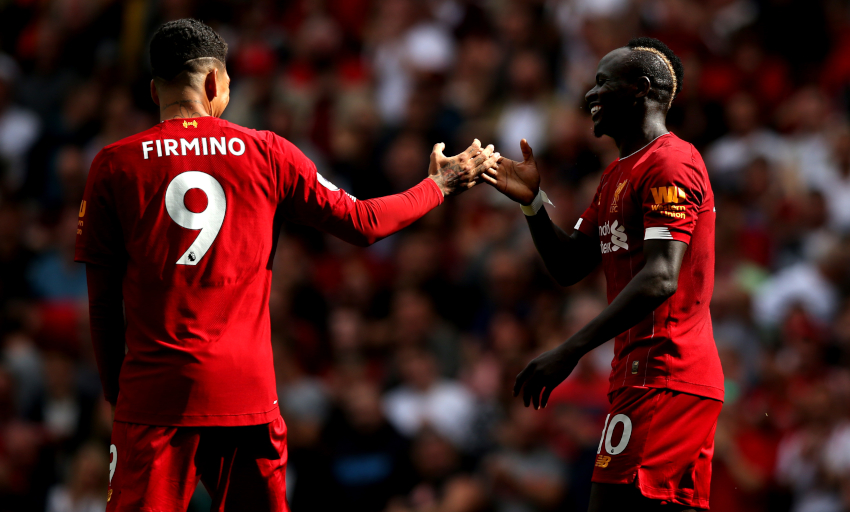 If Mane and co register a positive result on Sunday, they will have navigated a third consecutive month of the Premier League season without defeat.

But asked if Liverpool are breaking the campaign into chunks to work through, he explained the focus is instead simply the next fixture.

“We don’t need to separate the season, we just separate games and try to take it game by game,” the Senegal international said.

“Focus and see every single game as the most important. That’s what we’re trying to put in our minds. We’re going to try everything possible to make it.”