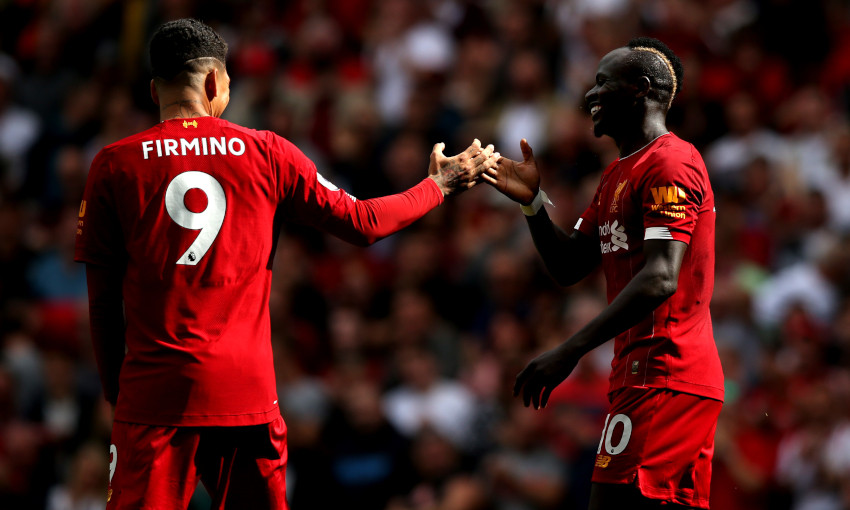 'Unpredictable' is an accurate description for Roberto Firmino.

Whether it’s a defence-splitting pass few, if any, people have spotted, a no-look finish or a decadent piece of skill, the Liverpool No.9 has made a habit of invention in recent years.

The latest entry into his catalogue came at KRC Genk Arena on Wednesday night, when he set up Sadio Mane for a goalscoring opportunity with a rabona in the middle of a one-two, no less.

Mane was, sadly, unable to beat the goalkeeper when he met the sublime pass.

But while Firmino caught almost everyone by surprise with the technique, his fellow Reds forward was not one of them.

“It was really, really great skill from Bobby,” Mane told Liverpoolfc.com. “I was trying to score but the defender was behind me and I lost my step because he pushed me a bit. That’s why it was a little bit complicated for me to score the goal.

“You can’t expect it because you don’t know him. I know him very well, I’m training with him every single day and I know his quality, I know what he can do. I’m never surprised, I’m just looking forward to it all the time on the pitch.

“He’s doing it very well – for me, for Mo and for all the other players.

“He’s a really great player. All credit to Bobby. People are seeing it now, but the staff and team – everybody – were [always] happy with Bobby because he’s always sacrificing himself for the team.

“He’s doing well, scoring, giving assists and working hard for the team. It’s good people appreciate him now [externally] – like it should be.”

After Alex Oxlade-Chamberlain put Liverpool into a 2-0 lead in the Champions League tie with Genk, Mane and Mohamed Salah took turns to set the other up for a goal. 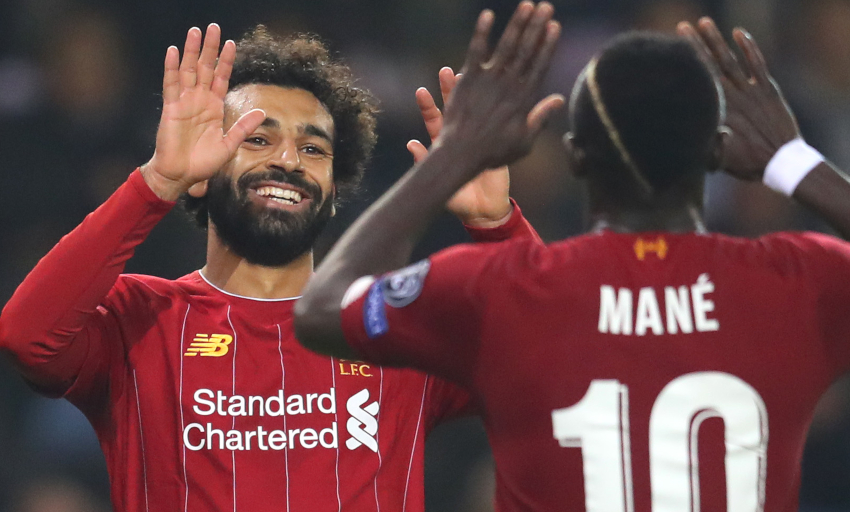 The victory, and the three points it secured, bolstered the Reds’ hopes of progressing from Group E as they defend their European title.

“It was a really important game for us to win – and we won it,” said Mane. “We also played really, really well and deserved to win this game.

“We created many chances and scored four goals. We were really happy to win the game and happy with the performance of the team. We’re looking forward to Sunday’s game now.”

Earlier in the week, Mane was one of seven Liverpool players named on the 30-man shortlist for the 2019 Ballon d’Or by France Football magazine.

The Senegal international places more importance on winning honours with club and country but was nevertheless pleased by the recognition and the chance to claim the accolade.

“Of course, it’s a dream for me to win it, but it hasn’t been an obsession for me because I always think about winning trophies with Liverpool and Senegal. I am always thinking about the collective, I’ve been doing my best,” said the No.10.

“Thinking I could win it is a big compliment and I’m very happy; for sure, it’s a very big dream for me to win it one day. I’ll always try to win it as long as I’m playing football. If it happens, I’ll be the happiest man in the world.

“All the boys were really happy to be nominated. It’s a dream for any player to be part of it, and especially to win it. We were just happy.”