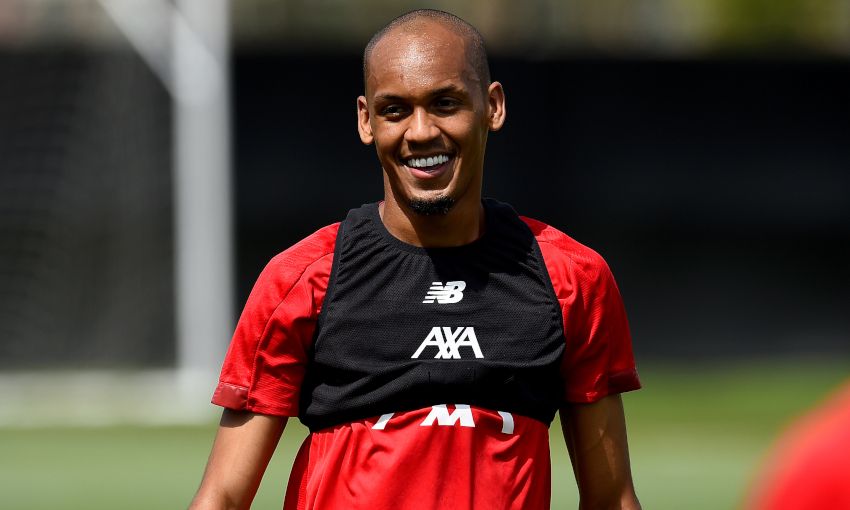 Fabinho always craved the level of responsibility he assumed during the run that led to Champions League glory for Liverpool.

The Brazil international started 20 of the Reds’ 26 matches from the beginning of 2019 and, with his timely tackling and calmness in possession, exhibited just why the club swooped to sign him from AS Monaco the previous summer.

Fabinho had to wait for his chance in the team in the early months of the season but, even then, harboured a conviction he could be an influential figure.

The winner’s medal put around his neck in Madrid proved the No.3 right – and he has no intention of letting up in the forthcoming campaign either.

“Even when I wasn’t playing, I already knew I had to work hard because I knew if I played a few games on the trot, I could become an important player for the team,” Fabinho told UEFA.

“I think I’ve shown that and it’s also something I wanted – to have more responsibility in the team, to keep improving as a player. I’ve always aspired to that, and the manager trusts me more.

“I finished last season strongly, I nearly always played. We cannot become complacent, we must keep wanting more, and that’s what I try to do.”

It’s well documented that each new signing under Jürgen Klopp has required time to attune to the demands of training and the particular style he deploys in matches.

And then, of course, for recruits from abroad there is added adaptation needed: to a new language, to a different culture, to a unique league.

Fabinho was no different but, having emerged from the situation the better, the midfielder feels more prepared to make his mark throughout season two at Liverpool.

“I knew that the move would require me to adapt,” he reflected. 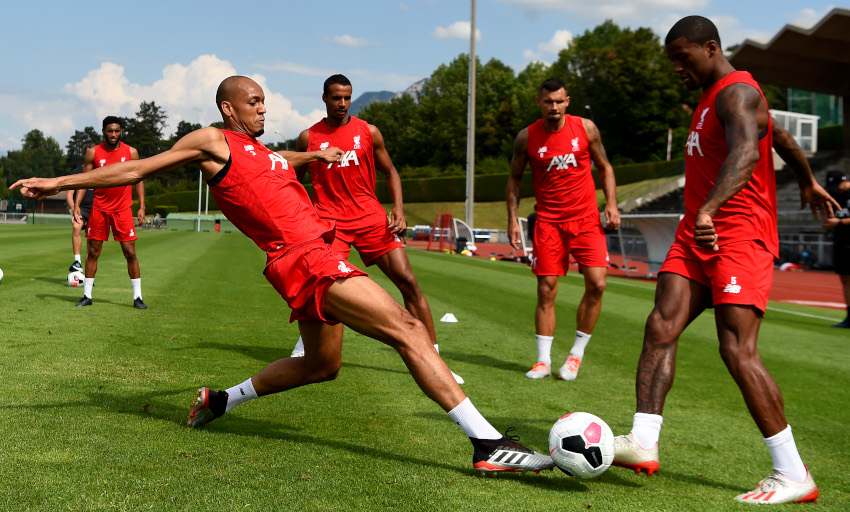 “In the beginning, I needed to be patient. I constantly looked to learn from my coaches and the players who had been playing here longer. I also think it was important that there were players from my country here who helped me to communicate.

“I needed to be patient at that time but it was also a good experience. So, after a year in Liverpool, I feel I’ve adapted to the country, I like the city.

“The league is excellent, for me it’s the best in the world. So, I needed to adapt, but once you do, things become easier.”