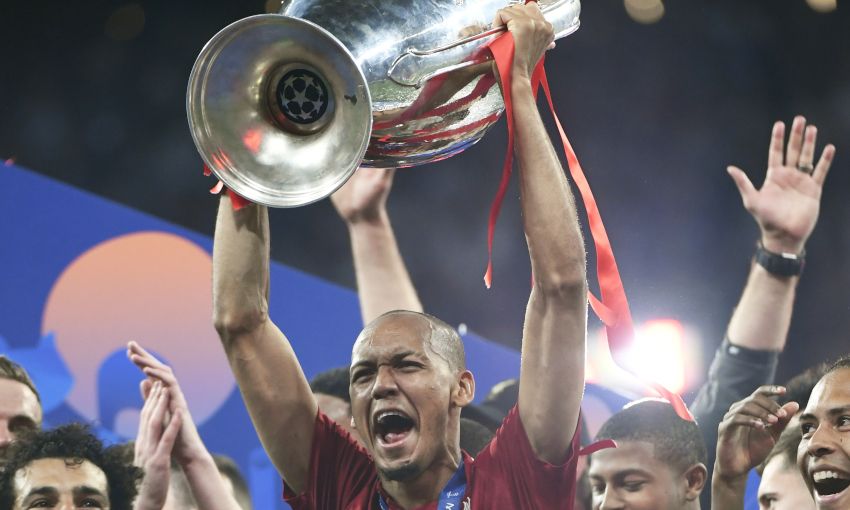 Deep-lying midfielders blessed with the ability to turn defence into attack with a single pass. Champions League winners in their debut seasons with Liverpool.

Xabi Alonso and Fabinho have plenty in common.

Indeed, they once crossed paths as teammates at Real Madrid, where Alonso consolidated his reputation as one of Europe’s chief playmakers and Fabinho pitched up as a right-back.

That was 2012-13. Six years later, via a successful spell at AS Monaco, Fabinho has treaded the same path to silverware with the Reds previously walked by his older peer.

The No.3 played the whole of Saturday’s Champions League final against Tottenham Hotspur, won 2-0 by Liverpool to secure the trophy for a sixth time in the club’s history.

He also featured for all but 13 minutes of the six knockout ties that preceded the showpiece in Madrid.

Speaking to Liverpoolfc.com ahead of the final, Alonso highlighted the natural simplicity of Fabinho’s approach to the midfield role as the most reminiscent character of his own game.

“Taking many small, correct decisions is part of being a midfielder and he does it very well.”

If Fabinho’s potential command of a midfield at the highest level of European football was not immediately evident to Alonso at Real, he has undoubtedly caught the eye since shining at Monaco before joining Liverpool.

The Brazil international was occasionally deployed at centre-back in 2018-19 too and his former colleague feels his skills are fundamentally flexible – though most suited to the centre of the pitch. 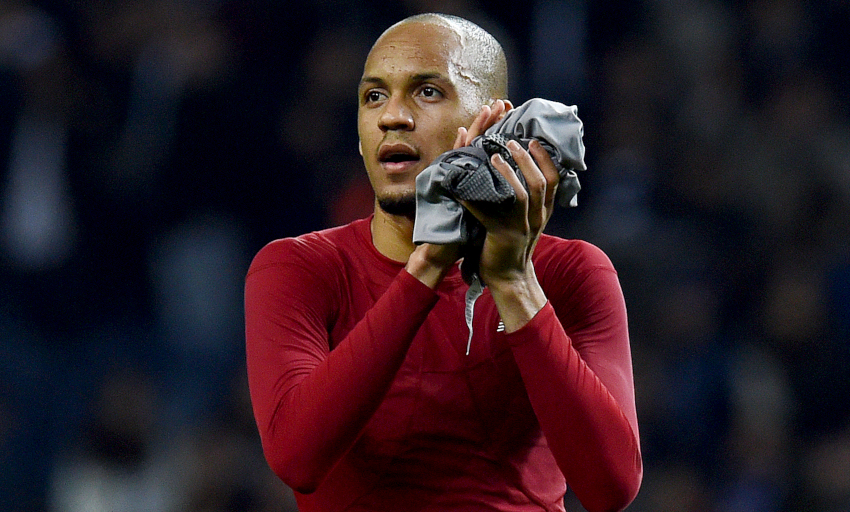 “I think that he can play everywhere because of his understanding of the game and he is able to read what’s going to happen and how he wants to do it, but I think the step he made in Monaco was beautiful.

“Playing that midfield role, he’s able to connect to the close ones, to the farther ones and I really like the way he plays: his understanding of the game, he’s involved in the game, taking the small decisions but ticking in all of the moments and I think that’s the job of a midfielder.”