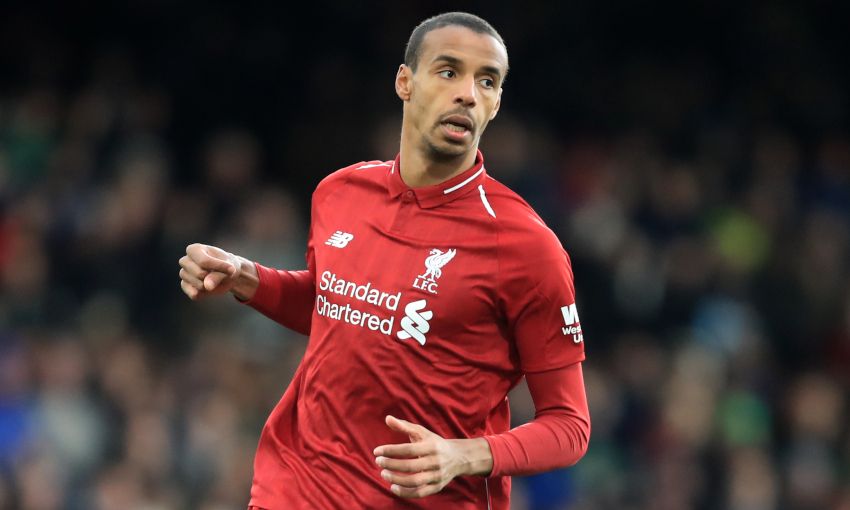 Joel Matip has positively impacted both the Liverpool defence and midfield since taking up a regular place in the side in 2019.

The No.32 has started 19 of the last 22 games in all competitions, with one more still to come in the form of the Champions League final against Tottenham Hotspur on June 1.

Matip is in pole position to partner Virgil van Dijk at centre-half at Estadio Metropolitano, according to Lawrenson, even with Joe Gomez and Dejan Lovren staking a claim.

“It would be tough on Matip [to not start the final]. He has been really, really good – and not just defensively,” Lawrenson told Liverpoolfc.com.

“He has been a bonus because he has been coming out with the ball and committing opposition midfield players. If you’re a midfield player in that team, you’re looking at that and thinking it’s great because he’s giving you a little bit more room to play.

“I think it’ll be Joel Matip and Virgil van Dijk [in the final], I can’t see any other combination.”