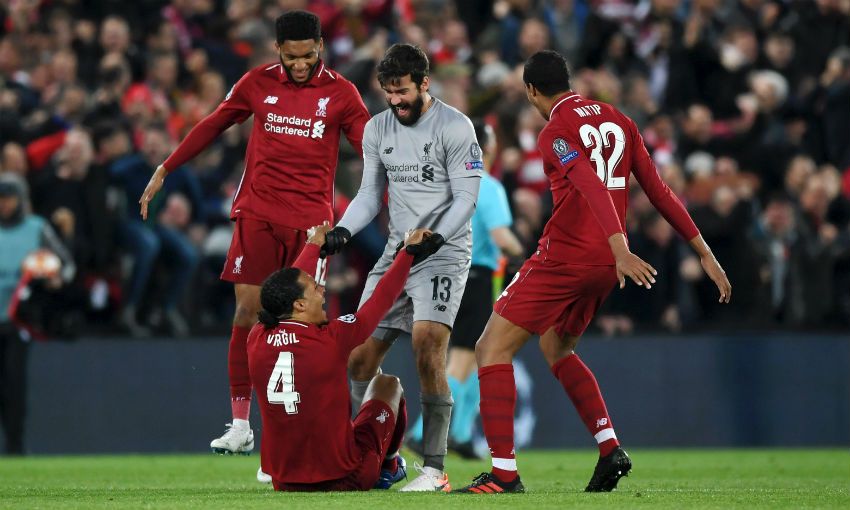 A four-month lay-off due to a fractured leg sustained in early December halted a season that began so impressively for Gomez, though the defender has played his part in the latter stages of the campaign having made his comeback in the Champions League quarter-final second-leg win at FC Porto.

Joel Matip and Dejan Lovren were Virgil van Dijk’s primary partners at the heart of Liverpool’s rearguard during Gomez’s absence - and legendary former centre-back Hyypia believes having an array of high-class options represents a huge positive for Klopp. 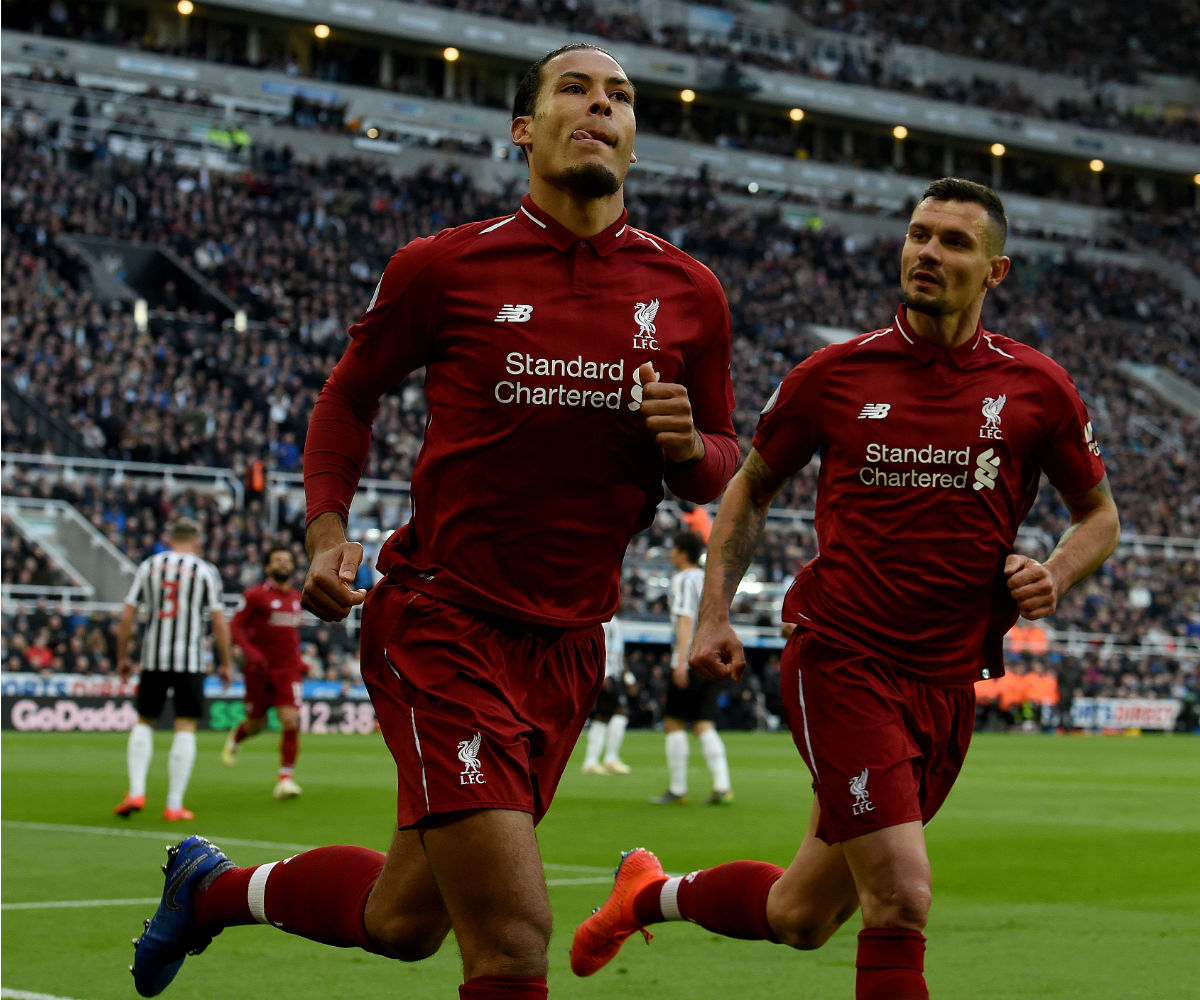 “It’s a very good thing if you have four to choose from for every game - and who knows, maybe he will play a game with three centre-backs at some point. That is an option too,” Hyypia informed Liverpoolfc.com.

“But it’s a great thing and competition for places is always a healthy situation, then no-one can really take it easy. I think Lovren and Matip have also done well like Gomez this season, so whoever has played there, they have done their job.

“Also, remember against Bayern Munich at home Virgil wasn’t there and I think many people were worried about how it would go, but it went well and we got a clean sheet. That shows that the others are doing their task too.”

Prior to 2018-19, the majority of Gomez’s Anfield career had been spent at full-back.

The England international’s versatility, however, means he has proven adept in a central berth, too, and Hyypia expects a player still aged just 21 to develop further over the coming years.

“For sure. Earlier they said that the prime age for a footballer is 27 or 28, but I think it might be a little bit younger now,” the Finn said.

“It’s a pity that he has had those injuries that kept him out, because all the young players, when they play games they improve the most and when you have an injury setback that keeps you out of training then it affects you a little bit.

“It slows your development down a little bit but hopefully now this injury was his last.

“I think he has all the qualities to be a very good centre-back.

“He’s the type of player that you could put him in any position in the defence and he will do a job for you because he has the quality to be a very, very good centre-back when he gets a little bit more experience.

“Virgil is still young as well, but he can be a great role model for Joe to look at what he does on the field and how he does it.

“I don’t know Joe personally that well so I can’t say a lot about his mentality, but what I’ve seen in the games, I think he can be the number one English centre-back one day - if he’s not already.” 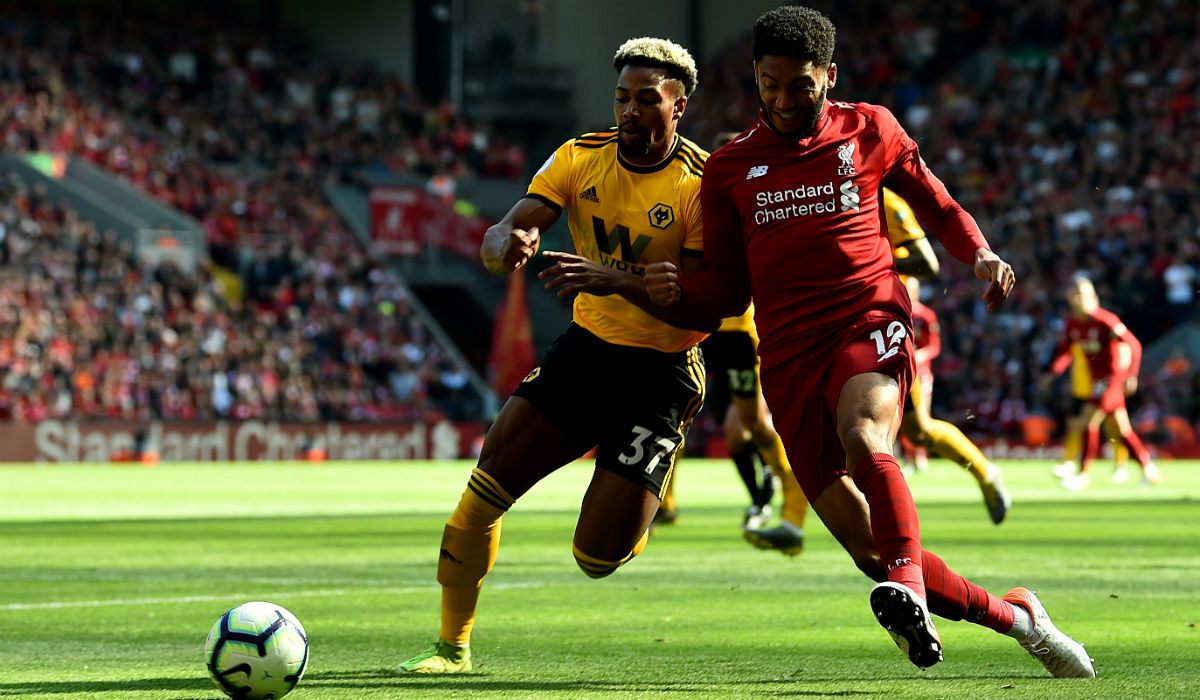 Hyypia thinks a combination of traditional and modern defensive skills are Gomez’s most impressive qualities, meanwhile.

“I think he’s comfortable on the ball. Nowadays, many defenders are maybe better footballers than they are defenders but in both ways he is very good,” he continued.

“He is quick and strong - that’s not bad to have as a centre-back - and he’s quite big as well, he’s a good size. He’s so quick that he can save many situations with his speed, and I think those are maybe his best attributes.”