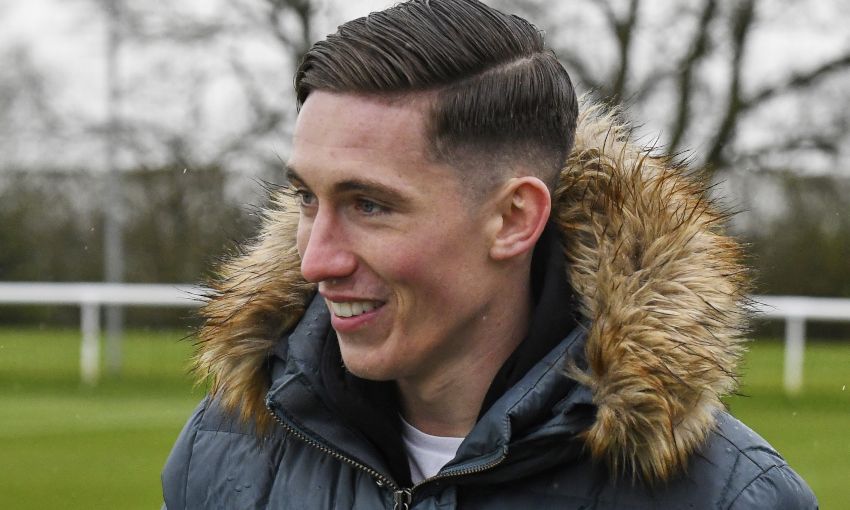 Harry Wilson watched Liverpool produce one of the greatest European comebacks of all time and thought: 'I want that.'

The Wales international, who has spent the 2018-19 season on loan with Derby County in the Championship, returned to Anfield last Tuesday to see the Reds produce an historic 4-0 victory over FC Barcelona and reach the Champions League final.

As the goals from Divock Origi and Georginio Wijnaldum did the damage and the home crowd roared, Wilson’s professional aspirations were piqued.

“It’s inspiring for me,” the 22-year-old told Goal. “Those occasions, those atmospheres, they’re what you dream of, you know?

“I want that, whether it’s at Liverpool, whether it’s somewhere else. I want it on Wednesday, when we go to Leeds. I want to experience those feelings and those emotions. I can’t wait.”

Frank Lampard’s side trail 1-0 after the opening meeting but Wilson, scorer of 15 goals in the division this term, is ready to make his mark on a game with massive significance.

“It’s huge for any player,” he said. “These are the games you want to play in, where everything is at stake and everyone is watching. It’s what you play football for.

“It’s a different kind of pressure to anything I’ve experienced. Playing for Wales or making my debut for Liverpool, it was excitement, a feeling of freedom even.

“This is different. You’ve worked all season to get into this position, and you know that one mistake can cost everything, or one piece of magic can make you a hero. It’s excitement of a different kind because the stakes are so high.”