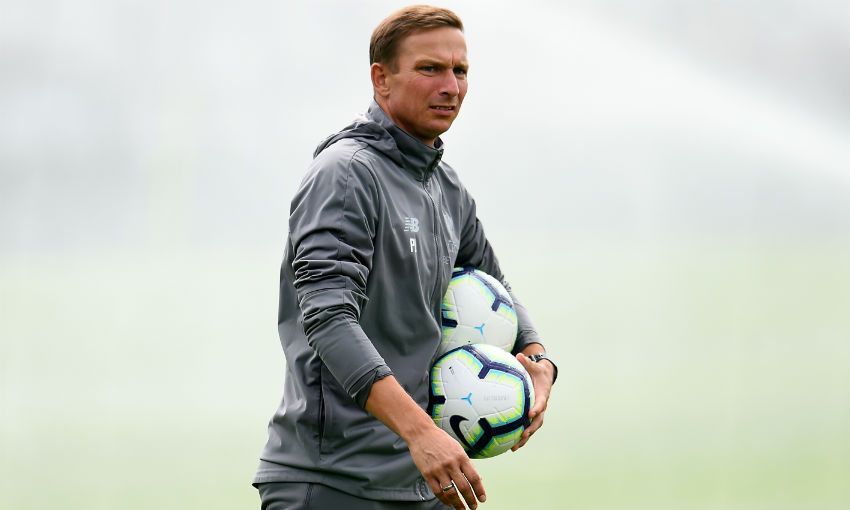 Pepijn Lijnders can still vividly recall the image of watching a 10-year-old boy demand 30 of his FC Porto academy teammates to play with more initiative and commitment.

It was in 2007 that a 24-year-old Lijnders arrived at Porto as a youth coach from PSV Eindhoven with extremely limited ability to converse in Portuguese.

Recruited to help restructure the club's academy, Lijnders' initial success in Portugal would depend on a young head accurately relaying his instructions.

"Luckily there was always one boy who could speak perfect English in each age group, so I would let him translate my stories - that was brilliant," the Reds assistant manager tells Liverpoolfc.com.

"He could have said completely different things because I couldn't understand anyway!"

Fortunately for the Dutchman, there was no mischief-making. Daily three-hour Portuguese lessons then ensured he could take full control - and flourish.

Lijnders originally signed a one-year contract at Porto before it was extended for another three years within just six months of starting. He would stay there for seven years in total.

Therefore, the upcoming Champions League last-eight tie with Sergio Conceicao's side is of particular emotional significance to him. 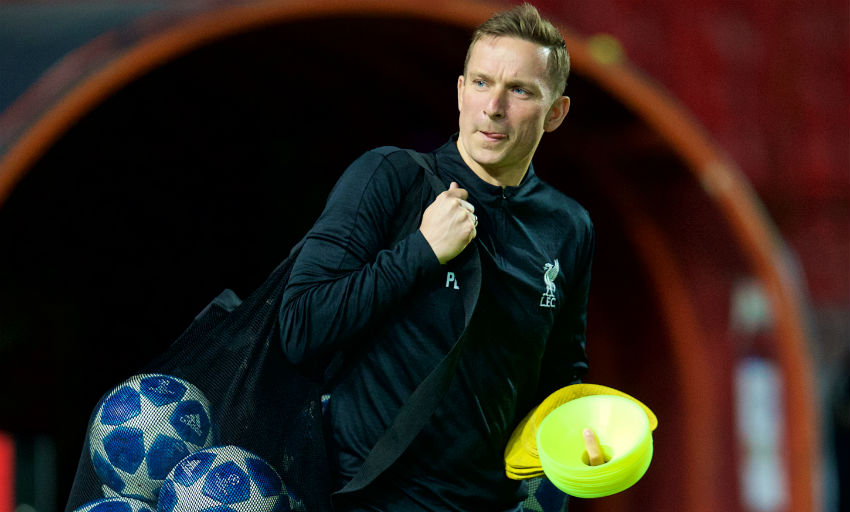 "One thing is going back to Dragao, but going back competing in the quarter-final of the world's best club tournament makes it even more special," he says.

"There are not many clubs in Europe with more history, tradition, culture and stadium atmosphere than FC Porto. Liverpool is definitely one of them, and I'm part of this special club.

"Porto made an impact on me as a coach, but even more as a person. I will forever speak about them with a great responsibility."

It was at Porto that Lijnders would hone the principles and ideas that made him such a highly-coveted youth coach.

Liverpool made a strong push to recruit him when they were looking for someone to take charge of the U16s in 2014.

"When they heard I was interested they did everything to bring me in," Lijnders recalls. "I was in Wales to give some presentations and demonstrations.

Lijnders would only spend one season at the club's Kirkby Academy before his passion and vision caught the attention of Melwood.

He took up a newly-created position of first-team development coach in 2015 and then became a senior figure within Jürgen Klopp's coaching staff in June 2018.

But all this would not have been possible without his nurturing at Porto. 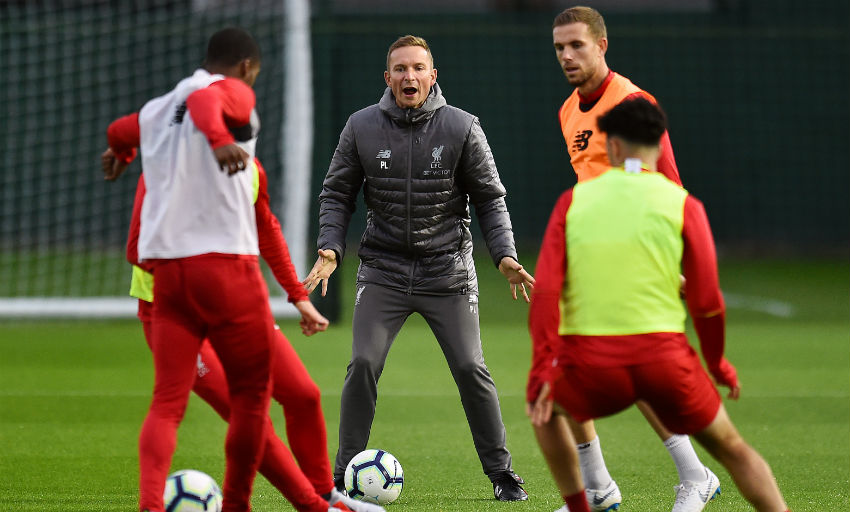 "'There is no collective without good players and there is no success without a collective' - this sentence captures best how my ideas evolved during my time with Porto," Lijnders notes.

"I changed from a coach who had, as a starting point, individual development to a coach who started looking differently to the game itself.

"I never changed the essence - high-intensity, attacking football - I changed my way of thinking about [it], and especially the way to train it.

"I got more structure in my ideas, a better hierarchy of my principles. Tactical periodisation became my frame."

He adds: "It was a beautiful time. I delivered three sessions a day.

"These boys gave us energy, they gave us joy - it made the longest session too short. We wanted our players to be able to survive at any situation, to be able to hide the ball by protecting it and to take players on non-stop.

"Above that, we focused on their self-confidence, their willingness to invest in themselves and their self-critical attitude.

"My Portuguese sentiment will never disappear. I really have the feeling I got everything out of my seven years at the club."

Lijnders missed out on Liverpool's Round of 16 encounters with Porto last season because he was receiving his first taste of senior management at NEC Nijmegen in his homeland.

Klopp's men emerged 5-0 victors of that tie, although Lijnders is aware the DNA of the Portuguese outfit means the Reds face much more difficult tests this time around.

"At Porto, they love the ones who hate to lose," he concludes. "I know how they think. They have a culture where they fight against everything and everyone.

"They will love the chance to go against us again. Adversity made them stronger, quicker and especially more precise.

"Many teams would have liked to avoid us, [but] probably Porto is the only team that would have wanted us."