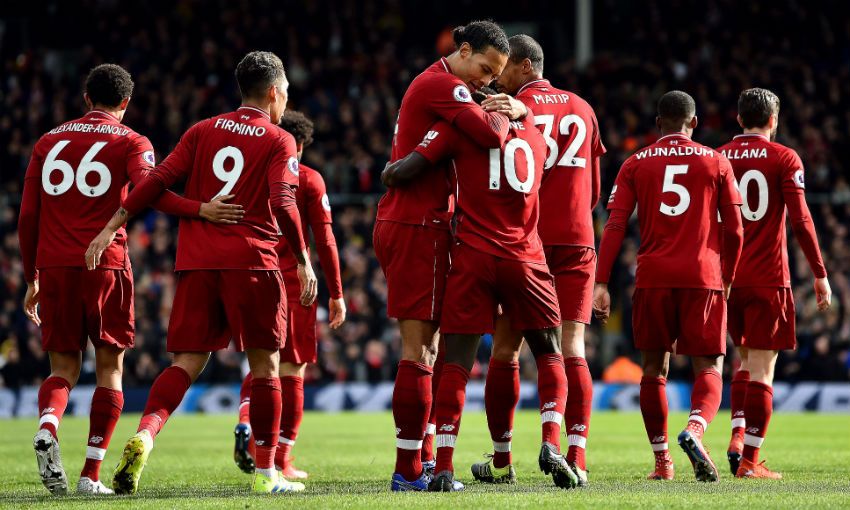 Marked progress has again been made by Liverpool this season, regardless of whether Jürgen Klopp’s team end the campaign with the tangible evidence of silverware.

That’s the view of Sir Kenny Dalglish, who cites the Reds’ achievements so far this term as proof of his assertion.

With seven Premier League games still to play, table-topping Liverpool have already amassed more points than they did throughout the whole of 2017-18, when they finished fourth with 75.

And, after falling at the final hurdle to Real Madrid last May, the Reds have once again navigated their way to the latter stages of the Champions League, with a last-eight tie with FC Porto coming up next month.

As such, Dalglish believes Klopp and his side are on an upward curve of momentum heading into the final weeks of what could finish up as one of the club’s greatest seasons.

“You never know when your success is going to come, but certainly the January transfer window when they brought in Virgil and the summer when they brought in Alisson Becker - two fantastic signings,” the legendary former player and manager told Liverpoolfc.com, regarding the team’s ongoing development.

“Two people with real presence and stature, as well as stopping them at one end and Virgil’s knocked in a couple at the other end! And when you’re confronted with Alisson Becker one on one, he’s an imposing figure to try to knock it past. So they’re two areas we’ve strengthened over the last 12 to 14 months, and that’s fantastic for us. 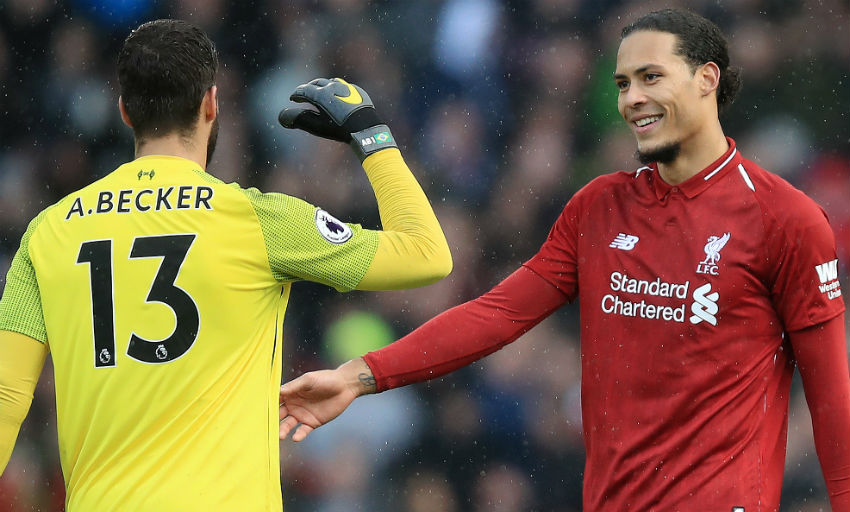 “You’ve got two young full-backs, Trent and Robbo [who have] done unbelievably well for two young guys. They’ve been really successful in what they’ve done.

“The front three, you’re not going to look too far away from them three if you’re picking a team and he [Klopp] floats about a bit with the three in the middle, which is important as well. I think we’re in a really good place and you keep your fingers crossed between now and the end of the season and you see what happens.

“But whether you win the title or you finish second, or you get progress in winning the Champions League or you don’t, I think the positivity in and around the place is brilliant and I think we really are stepping forward and getting closer and closer.

“We’re closer this year than we were last year, so that’s the most important thing. In the Champions League we got to the final last year and lost to Real Madrid, so maybe they’ll say ‘you’re only at the quarter-final stage so that’s not really progress, you’ve not got to the final yet or are not winning it’, but when you compare the progress from last year, you need to win it. So if you don’t win it, is that not progress? I think it’s still progress.

“Porto in the quarters will be a difficult game but we were convincing winners last year with them, which psychologically might help but it doesn’t get you any goals, so they just need to overcome them first.

“And then the league, all we can do is play against the people that are put in front of us and they’ve done it successfully so far, so let’s keep our fingers crossed and there’s no reason why they shouldn’t continue that.”

Sir Kenny Dalglish: Jürgen is a Scouser - he epitomises what this club is about

Jürgen Klopp: We sent Sir Kenny our best wishes – we love him