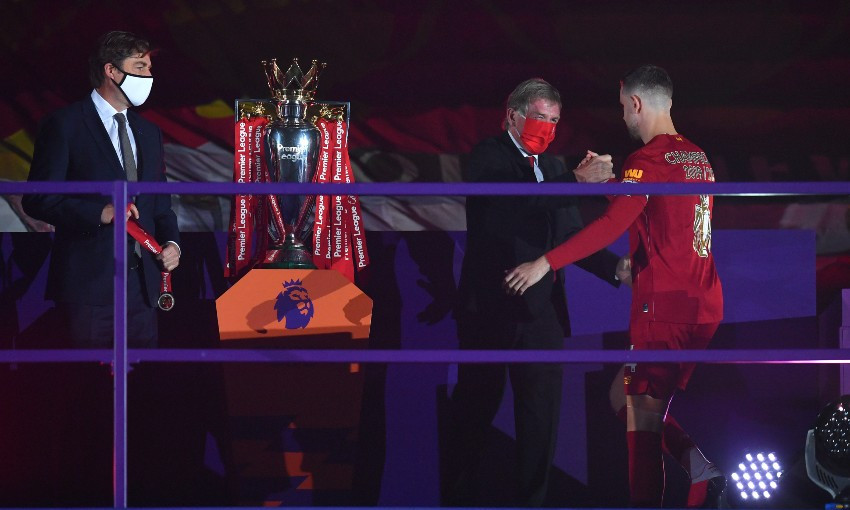 Sir Kenny Dalglish thanks Jordan Henderson for signing for Liverpool while speaking of the honour he felt to present the captain with the Premier League trophy.

Today marks the 10th anniversary of Henderson joining the Reds from Sunderland and Dalglish, the manager who brought him to Anfield, details how highly he regards the skipper during LFCTV’s Henderson: The Making of a Champion documentary, which is now available on demand.

“Well, he’s only serving an apprenticeship isn’t he? He’s got a few years to go yet!” Dalglish laughs, as he’s asked to sum up Henderson’s achievement of spending a decade with the club.

“But what he’s done through that time as a footballer he can be totally proud of. I mean, the world club championship, Liverpool had never won it before. The Champions League, he won it. Not won the league for 30 years, he’s the captain that leads them forward to that.

“And he did lead them, he does lead them on the pitch and he takes his captaincy very seriously and he’s very good at it.

“So, I just hope he continues on for another few years. He’s not finished yet, there will be a few more trophies for him to come. But Jordan, thanks for signing for Liverpool.” 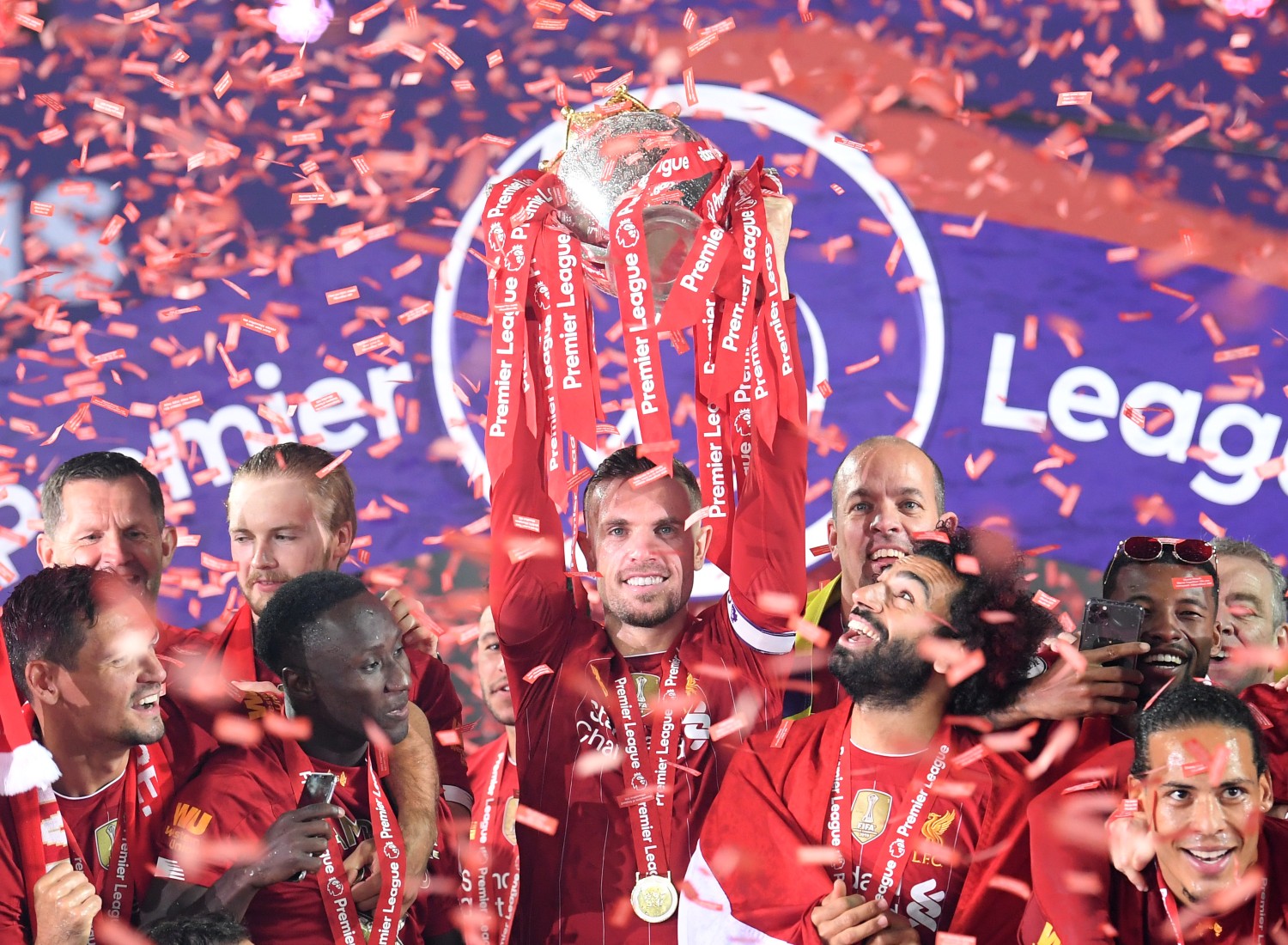 Dalglish was the man to hand over the silverware to Henderson in July 2020 after Jürgen Klopp’s team had become champions of England.

“It’s not about me, it’s about Jürgen and the lads and they were unbelievable that season,” Dalglish recalls of that evening on the Kop.

“On the night they got the league trophy, but they already had the European Cup and the club world championship as well. So that must have been a terrible few months for the players, to win all that!

“But for Jordan to pick it up and for me to be fortunate enough to be there to present it, yeah I felt proud but I’d have felt proud anyway. It wouldn’t have mattered. I had no role to play other than to just hand it over and I thought I did that quite well! I was hugely proud.

“For Jordan to be there, picking up the league championship, it must have made him hugely proud and I was proud for Jordan. It was an honour for me to be up there to present the medals and the trophy.”